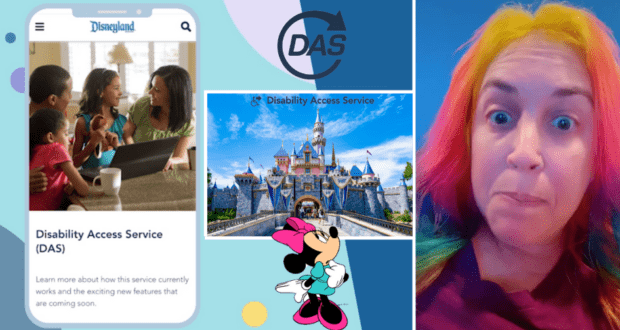 A woman who recently took her two children to Disneyland Park is unhappy about her experience at The Happiest Place on Earth. She used her TikTok account, @askdrmom to describe the ordeal.

She opens the video by explaining that she is a doctor/mom to two neurodivergent children, one who’s autistic and one who has special needs. For those less familiar, neurodivergent means “differing in mental or neurological function from what is considered typical or normal (frequently used with reference to autistic spectrum disorders); not neurotypical.” 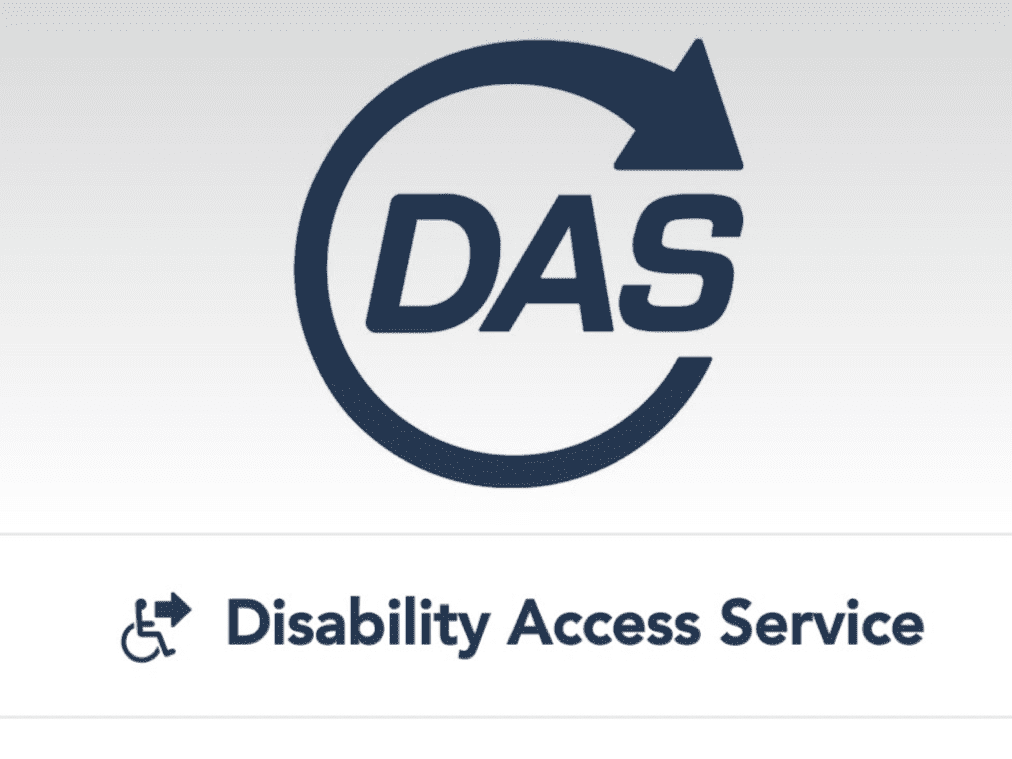 Disneyland Resort offers a Disability Access Service (DAS) that provides aid for “Guests who have difficulty tolerating extended waits in a conventional queue environment due to a disability.” The mom shares that the service is designed to be used virtually.

Similar to Lightning Lane, DAS issues Guests a return time, although it previously did not cost extra. Guests must wait the same amount of time as people in the standby line, only they don’t have to physically wait; the queue is virtual.

She states that it is “physically impossible” for one of her children to wait in line, and her second child has “similar issues.” Guests using the DAS service typically enter the exit after they’ve waited in the virtual queue.

Now, however, the mom states that the service is being charged through the lightning lane, requiring payments and extended wait times. The doctor/mom shares that on her recent visit to Disneyland, she had to wait an extra 30 minutes in the Lightning return Lane on top of the time she’d already waited virtually.

She claims the day ended up being disastrous due to unwelcome changes in the DAS service. When posing the problem to Cast Members, they reportedly informed her that she had to wait in line like everybody else.

Her goal in posting the video was to garner the attention of Disney executives who would be willing to change the policy due to her opinions as not only a concerned mom but a physician. People in the comments section had differing responses to the doctor/mom’s plight.

2022-08-22
Christy Weinberg
Previous: Today’s Performances Have All Been Canceled for This Popular Disney World Show
Next: ‘Zip-A-Dee-Doo-Dah’ Removed From Yet Another Disney Park Soundtrack