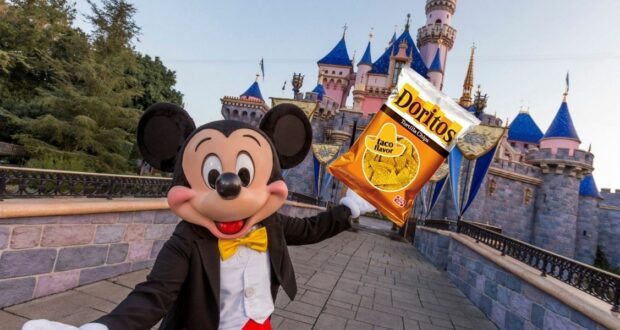 Disney+ Fritos = Doritos?! This Popular Chip Was Invented at Disneyland

We were just as shocked as you probably are right now to learn that Doritos, the famous Frito-Lay tortilla chip, was actually invented at Disneyland California in the 1950s.

In 1955, Frito-Lay opened up a restaurant in Frontierland called Casa-de-Fritos, with the permission of Mr. Walt Disney himself. The restaurant was a popular Mexican-style eatery that served Mexican dishes, often with Fritos actually incorporated into many of the food items on the menu. 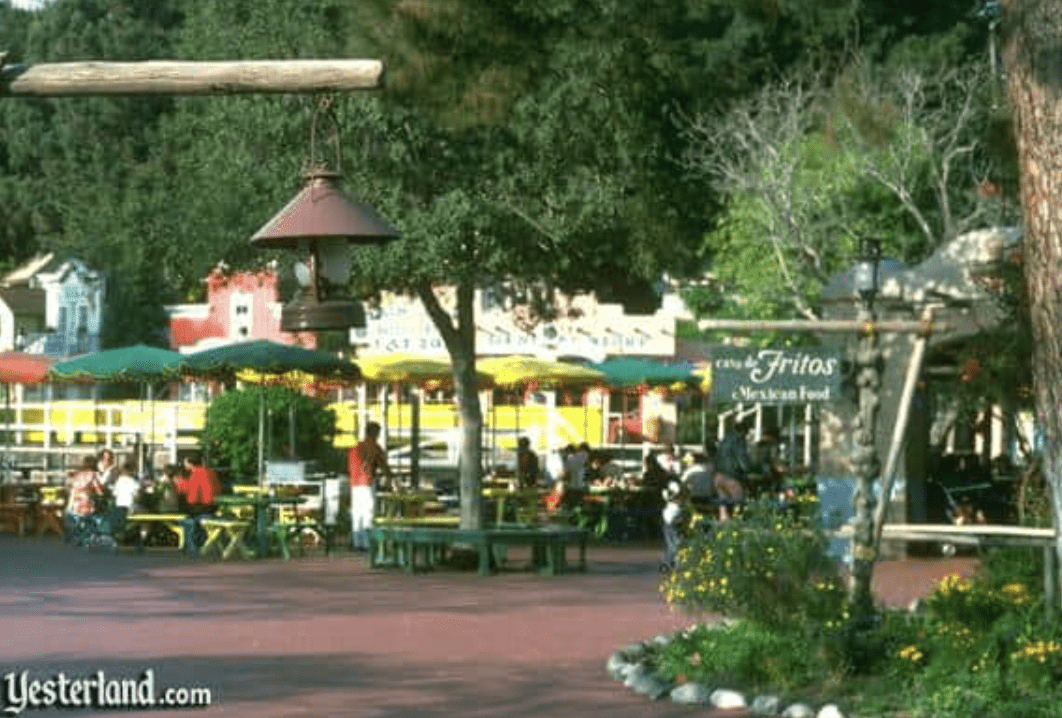 However, the restaurant found that there were often throwing away lots of stale tortillas that they could not use for their dishes like burritos, tacos, quesadillas, enchiladas, and more. When an employee at Casa-de-Fritos noticed all of the stale tortillas going to waste, he suggested frying them and serving them as chips.

So that’s exactly what they did. They fried stale tortillas, covered them in seasoning, and served them as a snack to the restaurant customers. Turns out they were a bigger hit than Frito-Lay could have ever imagined by creating a snack food from trashed left-overs.

One year after successfully producing the Doritos, Frito-Lay realized they were in hot demand. The new Vice President of Frito-Lay, Archibald Clark West, visited “Casa de Fritos” at Disneyland California, where he tried the new sensational chip and that was the beginning of a beautiful new multi-billion-dollar idea. Archibald Clark West decided to call them Doritos (we can only assume this was influenced by their birthplace at Disney; Disney(land)+ Fritos = Doritos) and made a deal with Alex Foods. Alex Foods was the production company that Casa de Fritos was using to begin producing these chips as a snack.

Who would have known years later (and dozens of flavors later) that Disneyland would be the birthplace of one of America’s and the World’s favorite snacks? Doritos are currently sold in almost 40 different countries and they got their start in our beloved Frontierland.