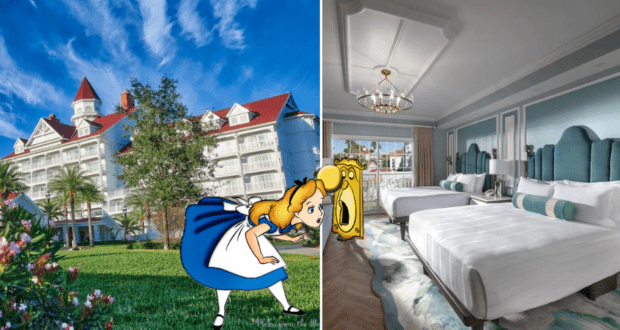 The Most Elegant Disney Vacation Club Accommodations Are Officially Open

Joining the likes of DVC accommodations at Disney’s Polynesian Village Resort, Bay Lake Tower at Disney’s Contemporary Resort, and the nearby studios, suites, and cabins at Disney’s Wilderness Lodge, the latest addition to Disney’s Grand Floridian Resort & Spa rounds out the list of places for members to stay near the Magic Kingdom. 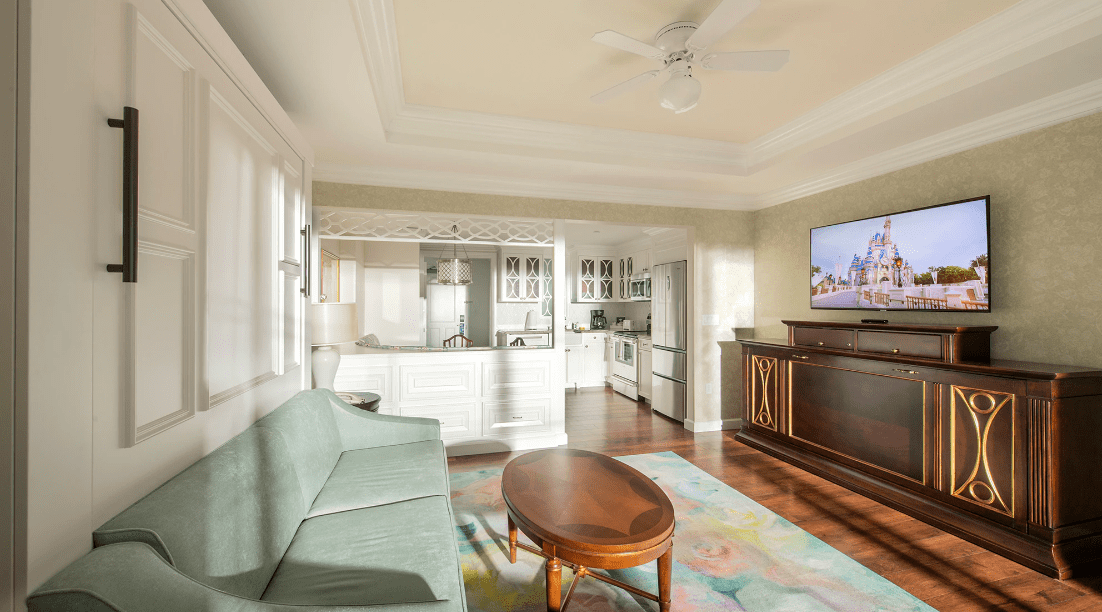 The newest rooms are located in the brand new Villas at Disney’s Grand Floridian Resort & Spa, and along with this sweet new expansion, the current Disney Vacation Club spaces at the Resort have also received breathtaking enhancements to their design.

The Disney Parks Blog shared that the expansion includes more than 200 studios all outfitted with a modern take on the resort’s iconic Victorian theme. On site for the opening celebration for the villas, was Bill Dierckson, senior vice president and general manager of Disney Vacation Club, Raevon Redding, Walt Disney World Ambassador, and a handful of Disney characters you might recognize, including Alice, the Mad Hatter, and the White Rabbit. The Villas at Disney’s Grand Floridian Resort & Spa are a popular place to stay for Disney Vacation Club members because of their close proximity to the Magic Kingdom and attention to detail in the villas themselves but also just around the resort. The new resort studio rooms come with two-queen sized beds and a day bed, sleeping up to five Guests, while deluxe studios include a kitchenette. One and two-bedroom villages feature larger kitchens and living areas and the three-bedroom villas can sleep up to 12 Guests, so there really is something for every family size at Disney’s Grand Floridian Resort.

Thinking of joining Disney Vacation Club? You can find complete details on membership at DisneyVacationClub.com and full information on the new villas at VillasAtGrandFloridian.com. Have a magical stay!