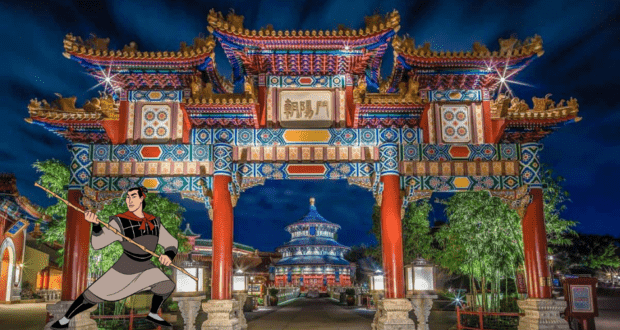 Disney Guests love interacting with characters at Walt Disney World Resort! With many of Disney’s shows and meet-and-greets returning to the Parks after their closure during the pandemic, fans have been lining up for a chance to chat with their favorite Disney pals.

Recently, Merida returned to Fairytale Garden in Fantasyland at Magic Kingdom Park, much to the excitement of Brave (2012) fans. Now, another character has been spotted, and this one only appears on rare occasions, making it an exciting interaction for Disney Guests. Li Shang is one of the main characters in Disney’s animated classic, Mulan (1998). He plays the son of an army general, who hopes to be next in line, after his father, in leading “China’s greatest troops.”

Shang becomes the leader of a group of ragtag soldiers training to defend China from tyranny. Mulan joins this group, successfully hiding that she is a woman.

♬ Mulan: I’ll Make a Man Out of You – Geek Music

Li Shang was seen in the China Pavilion at World Showcase in EPCOT. Mulan was in attendance as well for the surprisingly rare meet and greet.

The China Pavilion, accessible through a Chinese gate, contains a courtyard with a replica of the Temple of Heaven. The area offers a Circle-Vision 360° movie that explores the scenery and history of China.

Also located in the Pavilion is a museum containing many ancient Chinese artifacts. The China Pavilion at Walt Disney World was used in the music video for Christina Aguilera’s “Reflection” a popular song from the animated film. 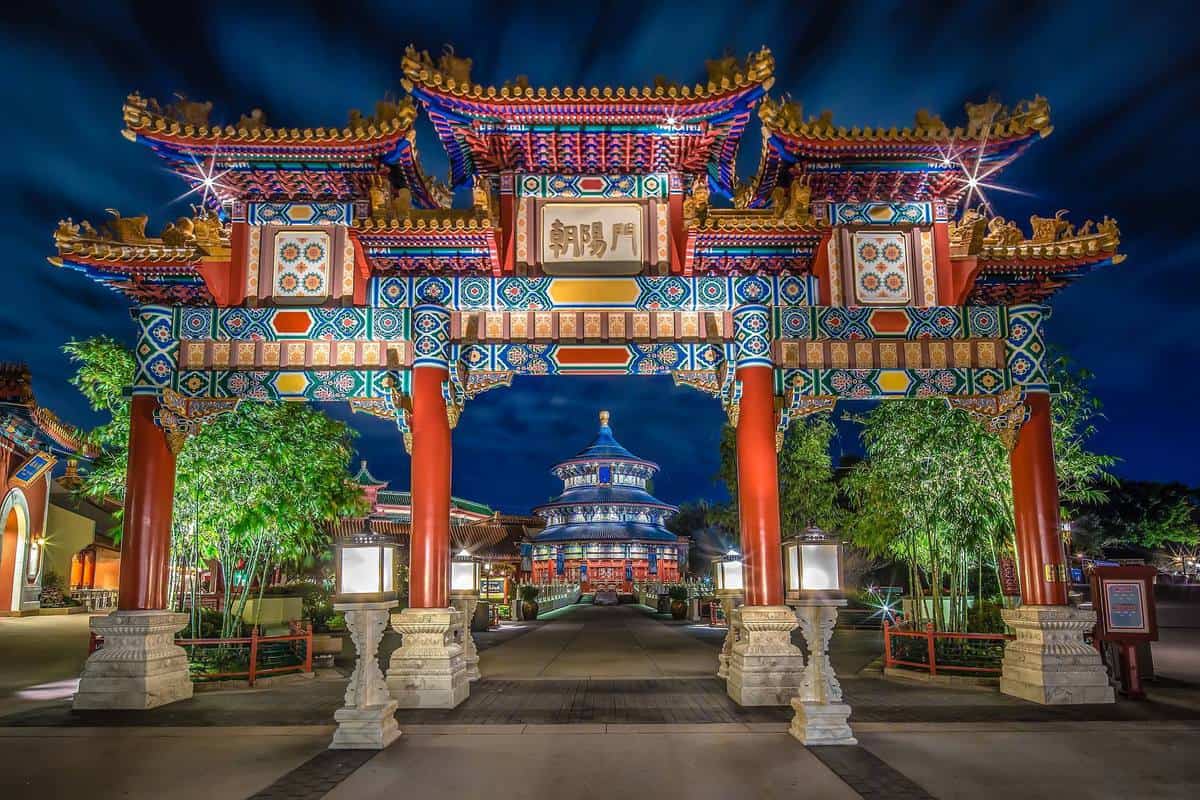 Mushu is another uncommon character from Mulan that Guests have been able to mingle with at Walt Disney World. The spunky Chinese dragon plays Mulan’s guardian in the cartoon classic.

There is no word from Walt Disney World about the Li Shang character interaction, so we’re not sure when he’ll be back. Guests of the Resort can check the My Disney Experience app for a schedule of daily meet-and-greets.