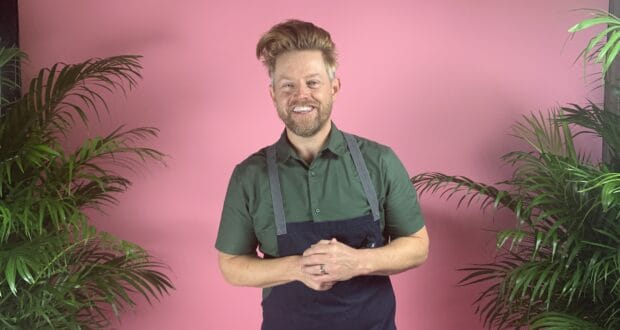 There’s a brand new restaurant that is located near Walt Disney World that has just opened. It’s called Four Flamingos, and it is the brainchild of Celebrity Chef and author Richard Blais. 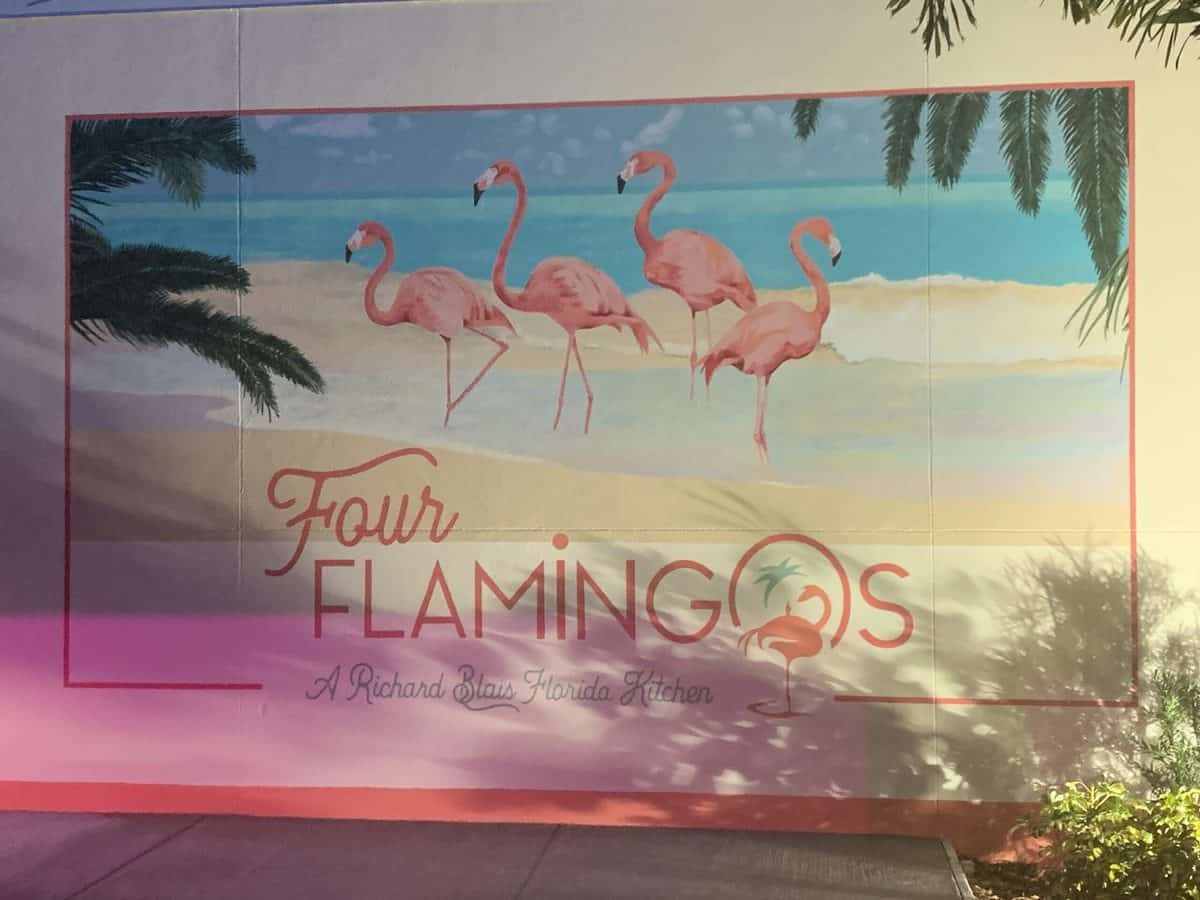 This is the first restaurant that Chef Blais has opened in Florida, even though he has a love for the state. His wife is originally from the Tampa area, and she still has relatives here. The Blais family visits Florida often.

Chef Blais loves to take flavors and dishes of an area, and add his own unique spin on them. There are flavors such as mango and pineapple in the dishes for Four Flamingos. 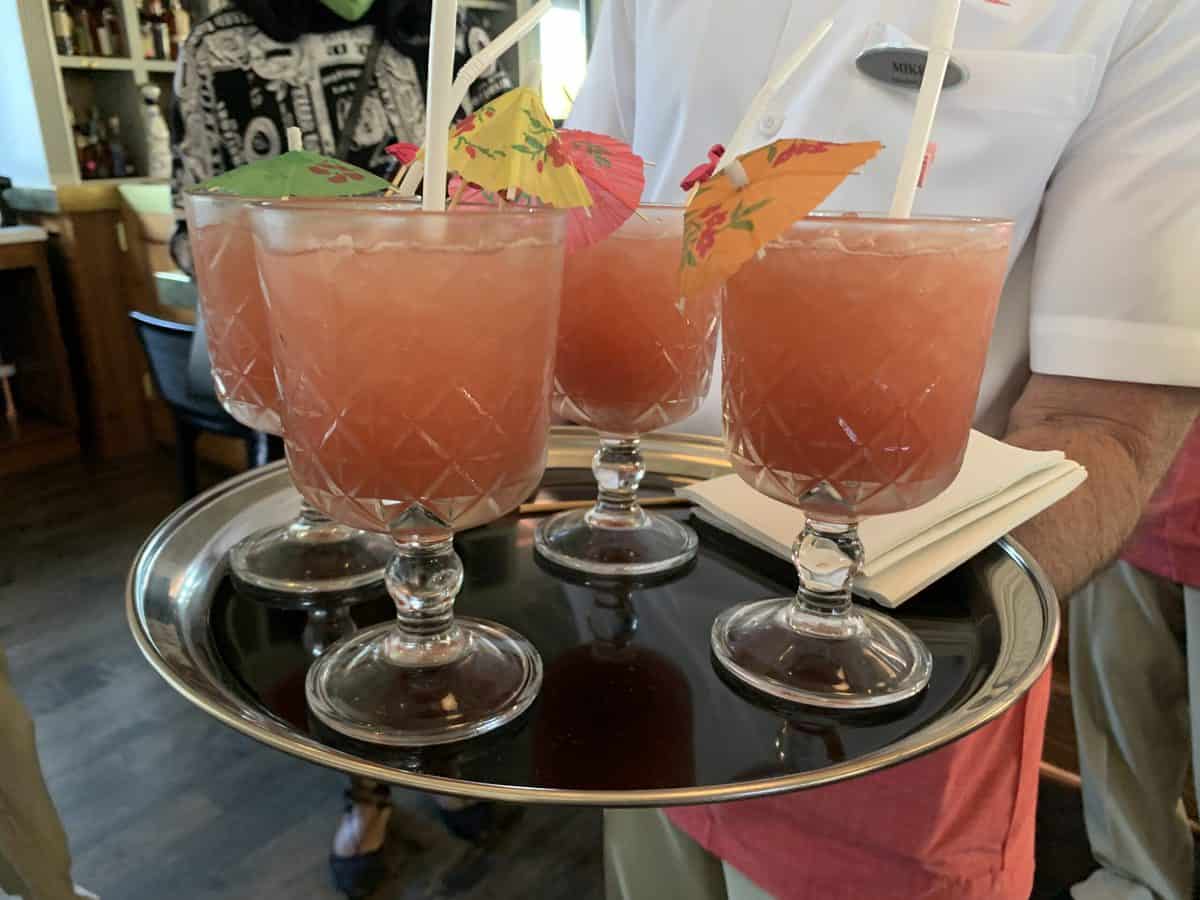 The menu features fresh seafood and steak. There is also a Cauliflower Steak for those who want a meatless option.

There are some fun additions to traditional dishes at Four Flamingos. The “pearls” for the Ice Cold Oysters & Pearl appetizer are freeze dried with liquid nitrogen, similar to Dippin’ Dots. Some of the dishes use liquid smoke bubbles. When they break, they add flavor and fragrance to the dish. 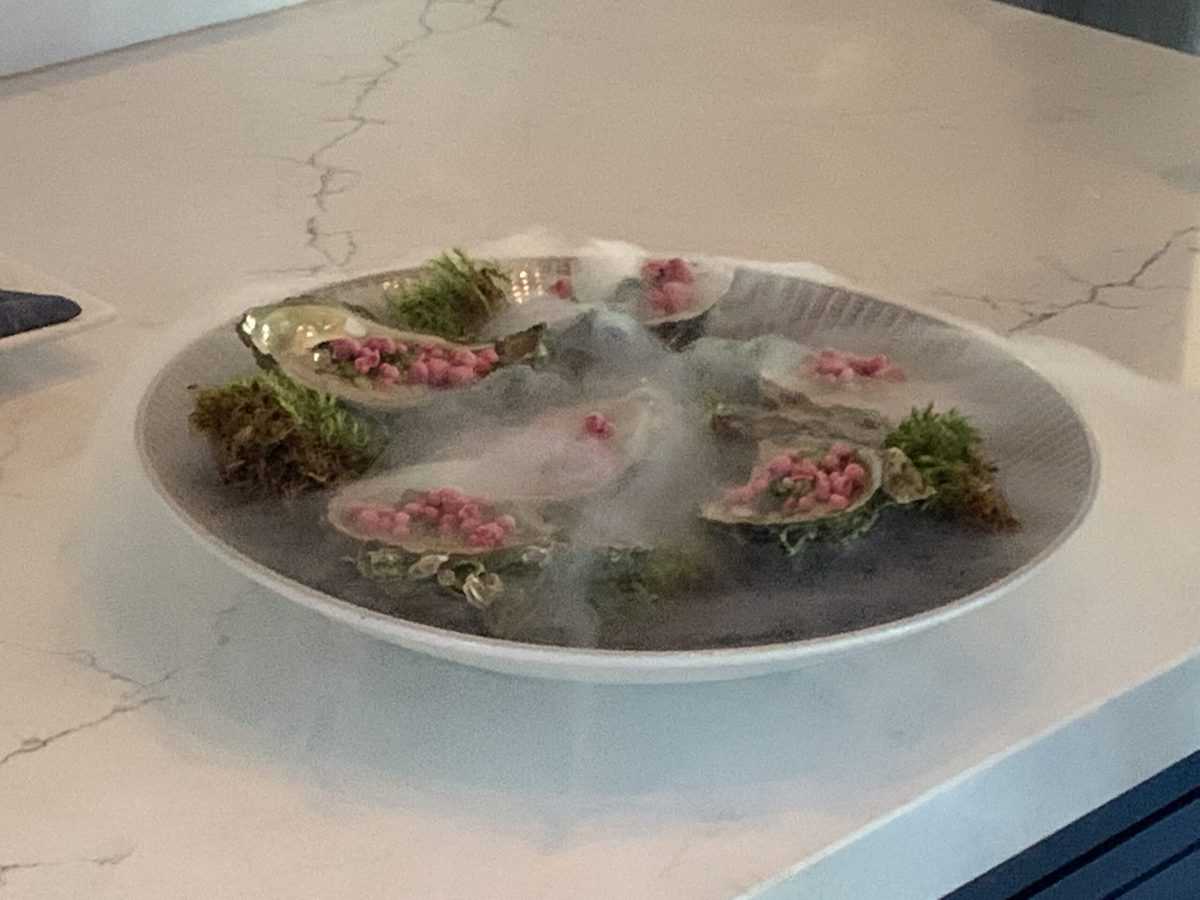 If you’re looking for good food from a celebrity chef in a relaxed atmosphere, you might want to check out Four Flamingos. There is an open kitchen and several smaller dining rooms instead of one large space. 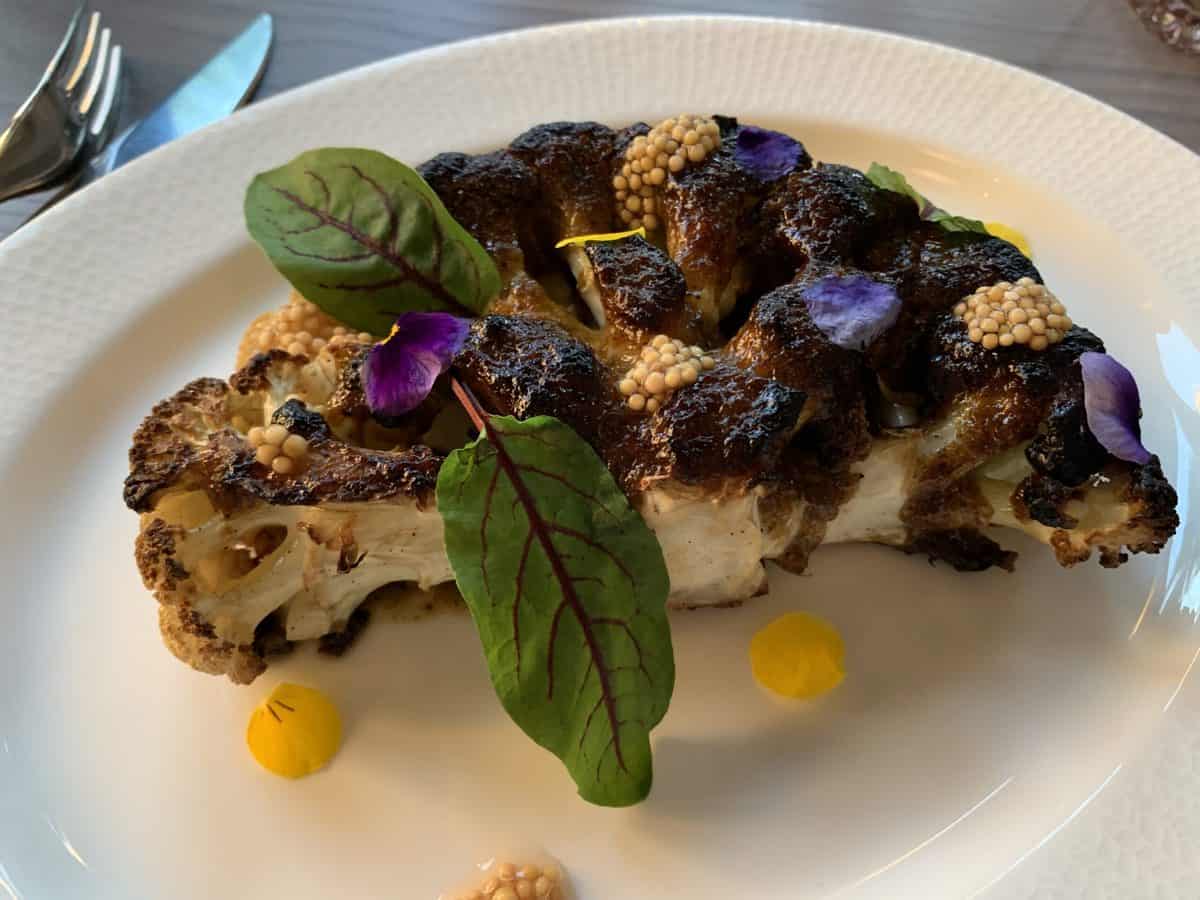 Four Flamingos is located at the Hyatt Regency, 1 Grand Cypress Boulevard, Orlando. It’s about 15 minutes from Disney Springs if you’re driving. This is one restaurant that is worth leaving the Disney Bubble for.

Keep up with all the latest Disney and Orlando area information on Disney Tips and like our Facebook page.