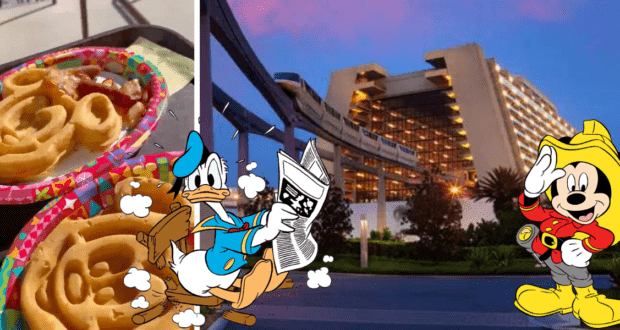 Anybody who has visited Walt Disney World has probably caught a glimpse of the Contemporary Resort on their way to one of the Disney Parks.

The Walt Disney World Resort hotel is known for its modern design and decor, the activities and amenities it offers, and for its proximity to Magic Kingdom. 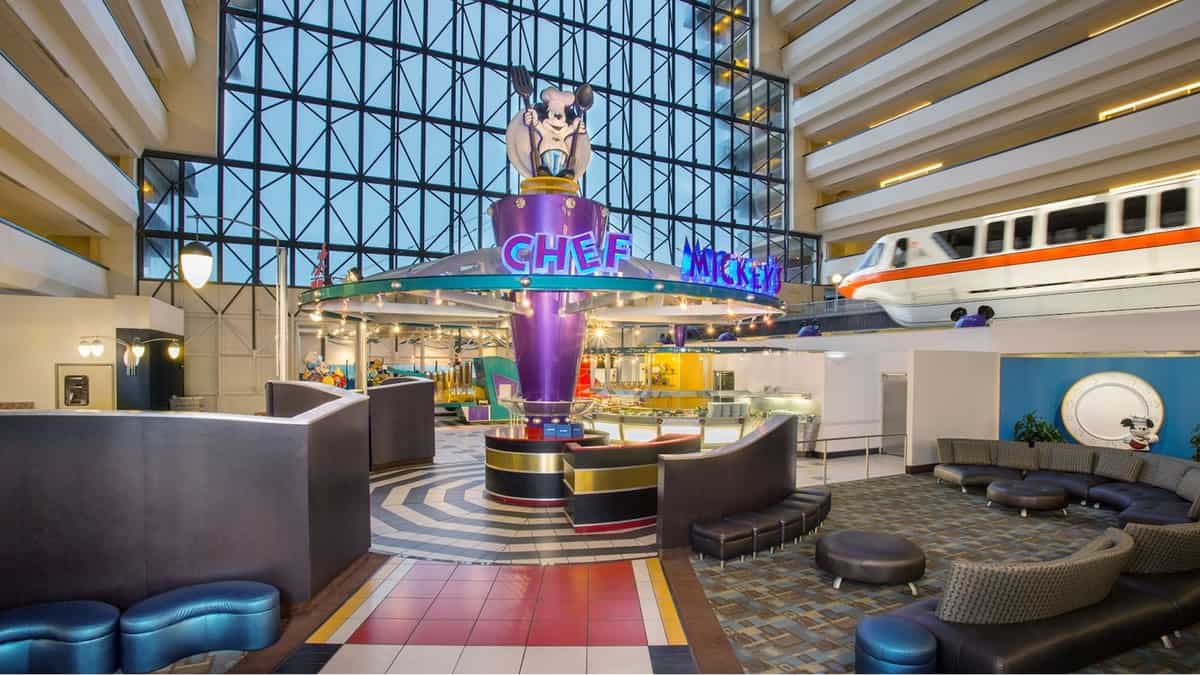 However, Guests visiting the Contemporary Resort had a considerably less magical time today than usual, as multiple sources reported what appears to be a fire alarm.

One Guest took a photo of the crowd that had gathered outside, showing the group of evacuated Cast Members and visiting Guests.

Contemporary resort currently being evacuated into the parking lot, including employees. Fire trucks present and alarms going off for about 30 min. @WaltDisneyWorld #disneyworld #disneynews #contemporary pic.twitter.com/0iLiRhL75t

RELATED: VIDEO: You Only Have a Few Days Left to Grab This Seasonal, Smashable Treat

Twitter user @travelingmom92 indicates that fire trucks were present earlier today as the alarms went off. However, she did not stick around to see the end result. Instead, she says she took an Uber to Disney Springs and that the crowd was still waiting outside when she left.

Another Guest took a video of themself as they left the Contemporary Resort, telling the camera that the entire building was being evacuated.

took the Mickey waffles to go though pic.twitter.com/bnseDK33zK

Twitter user @LostBrosTweets quickly follows up, showing the plates of Mickey Waffles and bacon on his tray. He stuck around until it was time to go back inside, writing that it was a “false alarm.” 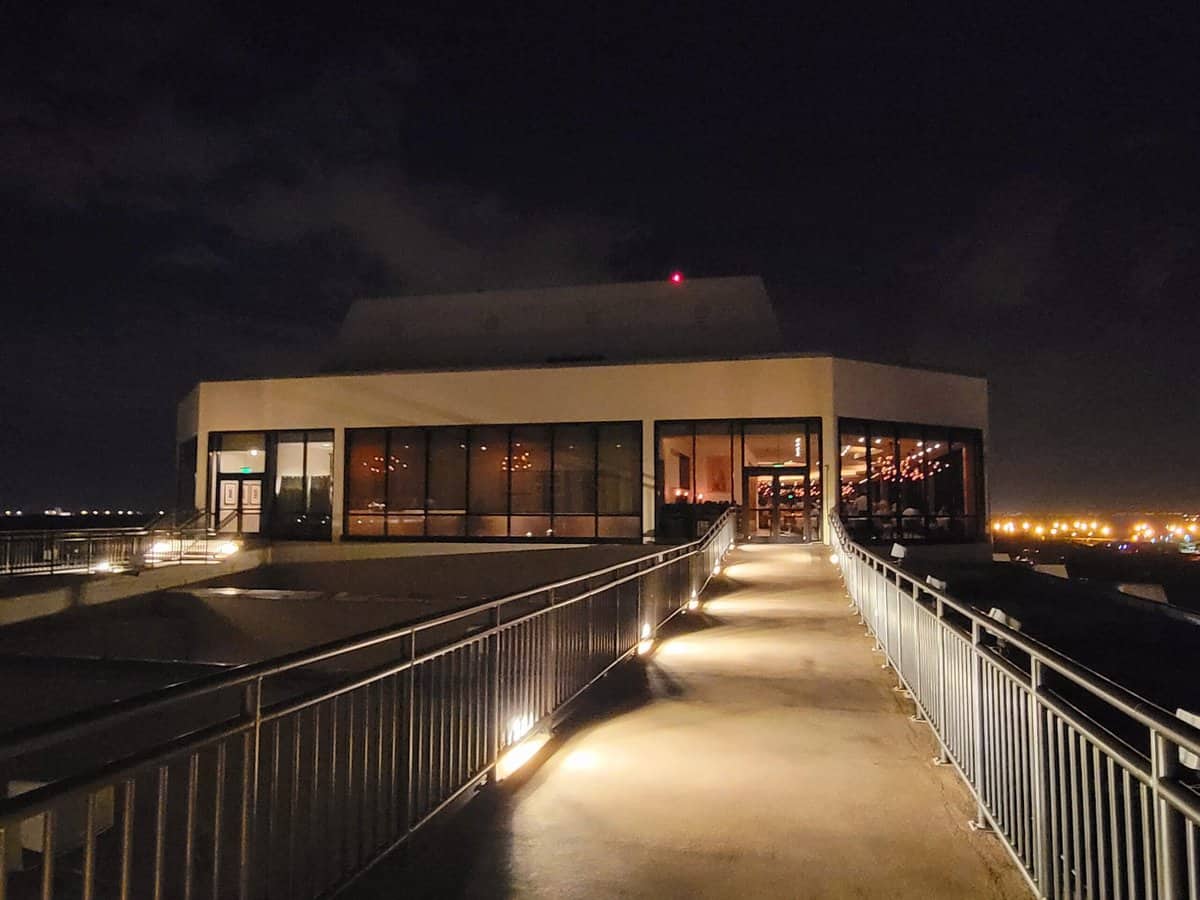 All of the Cast Members, servers, kitchen staff, and Guests who had been evacuated were soon allowed back inside.

As of right now, we don’t know whether this was a planned test or an actual situation that had been resolved. Whatever the case may be, it was definitely out of the ordinary for a Disney experience!

Disney Tips will keep audiences updated on the latest news surrounding the case.

2022-12-29
Isabella Reimer
Previous: Every Night Used to Be New Year’s Eve on This Extinct Disney ‘Island’
Next: How To Understand The Disney Fireworks Shows