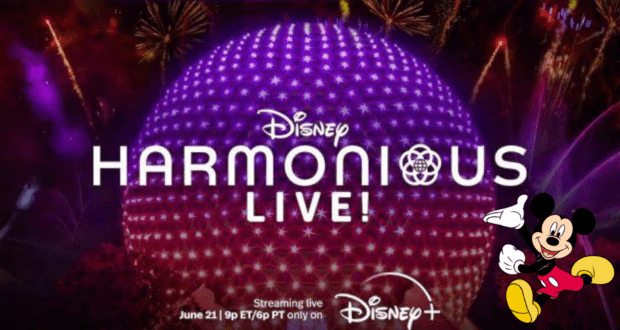 During the upcoming livestream presentation, fans of EPCOT’s latest nighttime spectacular will be able to relive the magic from this Walt Disney World Park right from their living rooms. Here’s how you can watch. 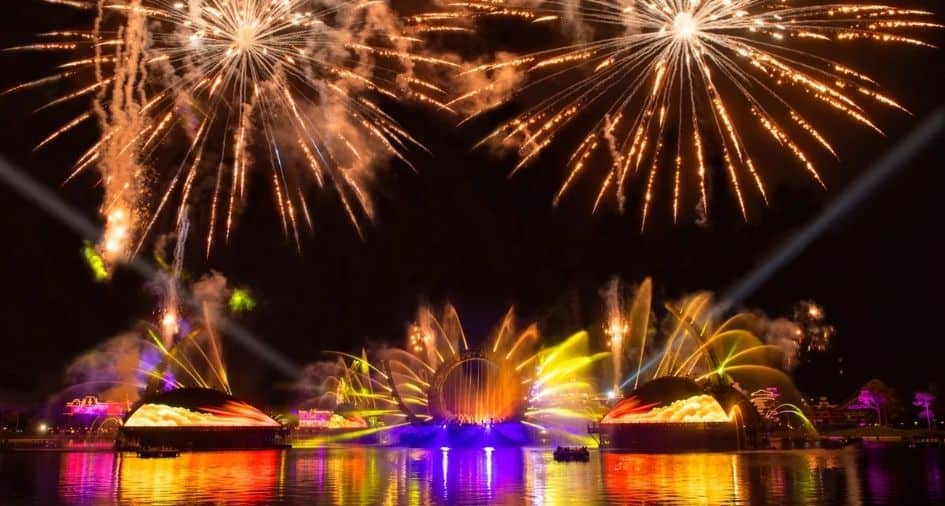 The special will be hosted by Idinia Menzel, the Tony Award-winning actress, singer-songwriter and philantrhopist perhaps best known to Disney fans for voicing Elsa in Frozen (2013) and Frozen 2 (2019). Menzel will be joined by Auli’i Cravalho, voice of Moana in the 2016 hit Walt Disney Animation Studios film. 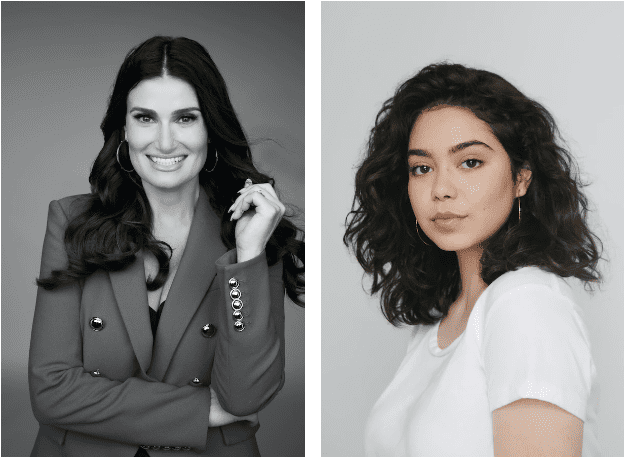 And, this special program is no ordinary stream of Disney’s Harmonious. To truly honor the various cultures represnted in the show on World Music Day, the show’s soundtrack will be performed by a live orchestra and a group of international vocalists.

Every showing of Harmonious is a true “World Showcase” celebration with a powerful soundtrack conveyed by over 200 artists from around the world, but this new live stream celebration will certainly add some extra powerful moments into the mix.

If you are visiting the Walt Disney World Resort soon, you can catch Harmonious from anywhere around World Showcase Lagoon. The new show, which debuted for the resort’s 50th anniversary celebration includes music from Moana, Aladdin (1992), Coco (2017), The Lion King (1994), and Mulan (1998) just to name a few.

Set your calendars for Tuesday, June 21, 2022, so you don’t miss this special performance live from EPCOT, and be sure to check out Harmonious in person during your next Walt Disney World vacation.