Anyone who is now bopping along to that iconic Disney Park tune is definitely a fan of Disney’s Haunted Mansion attraction at Disneyland’s New Orleans Square and in Disney World’s Magic Kingdom Liberty Square.

Inspiring coveted merchandise, Halloween parades, movies (starring Eddie Murphy and now Owen Wilson), and even The Muppets Haunted Mansion Disney+ show, the Disney attraction features a ride-through tour from a Ghost Host in Omnimover vehicles called a Doom Buggy. But did you know that originally, the ride was going to feature Doom Boats?

The beloved Disney dark ride is one of Disney’s most popular and classic attractions. Disney’s haunted house uses a range of clever technology tricks to create its famous 999 happy haunts (like Madame Leota and Constance the bride), including spectral Audio-Animatronics and optical illusions like Pepper’s Ghost.

But alongside all its amazing Imagineering and Hidden Mickey finding comes a little-known Haunted Mansion secret – Disney Imagineers originally wanted the ride to be a water ride! 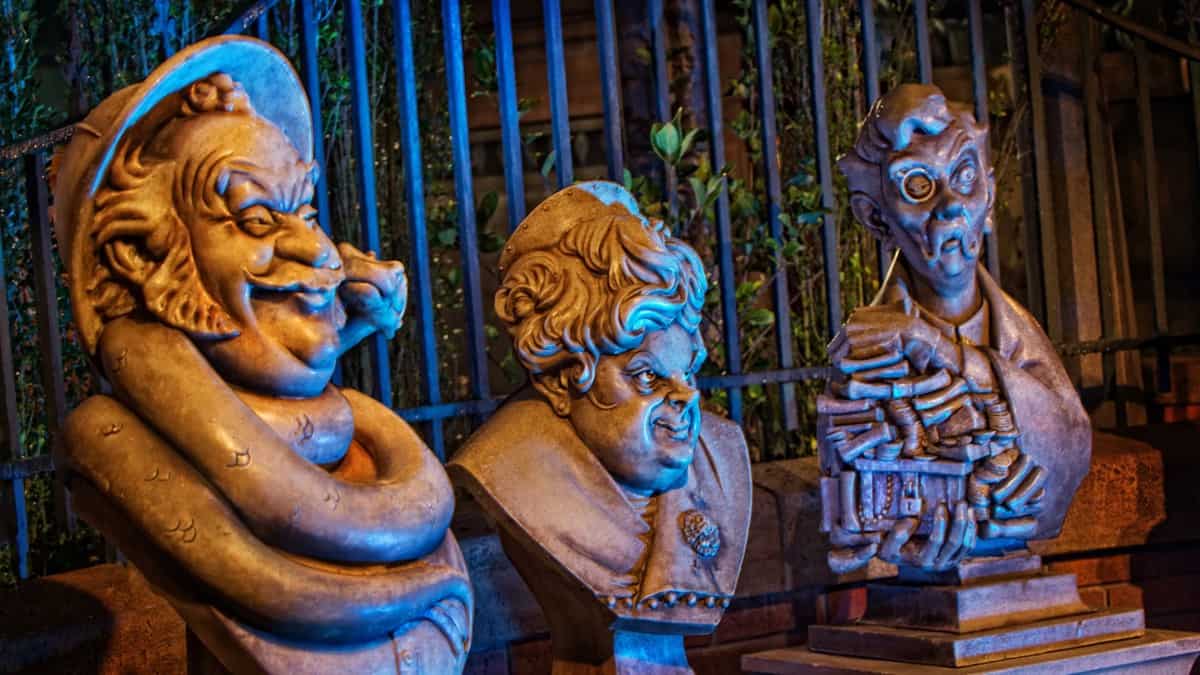 Yes, you read that correctly! For a brief time, Disney’s Haunted Mansion was being developed as a water ride – bayou and all. Disney Imagineer and Legend Claude Coats envisioned an entirely different attraction in which Guests would float through the ruins of an old plantation house.

The Disney Park haunted house would have been partially submerged in a Louisiana bayou. Can you imagine anything different than the classic Doom Buggy experience we now have at Disneyland and Walt Disney World?

This original plan was back when Imagineers were trying to create some kind of conveyance for Guests before the idea for the Omnimover system came along in 1967. There was even concept art created by Disney that showcases one of the scenes that would have been part of the boat ride: Of course, with the famously high water table in New Orleans, the idea of an old plantation house partially submerged in a bayou is a plausible design. In fact, Disney Imagineers were planning on making the ride’s graveyard scene a swamp setting before it became the classic graveyard we know today. Now, the Ghost Host takes Guests through a spooky scene made enchanting by the five haunted busts singing “Grim Grinning Ghosts” in barbershop harmony.

Claude liked the boat ride idea so much, that he suggested the Haunted Mansion team run it by Walt Disney himself. As detailed in “Walt’s People” by Didier Ghez, Walt came by “just a little later,” but when Claude told him about the boat ride concept, Walt said: “We’ve got too many boat rides already.”

The Imagineers thought this ironic considering that this was before they had built “it’s a small world” or Pirates of the Caribbean. Of course, the ride opened at Disneyland and Disney World complete with Doom Buggy vehicle, Master Gracey, Madame Leota, its Ghost Host, and Grim Grinning Ghosts all on dry land.

So, what do you think? Would the Haunted Mansion have worked better as a water ride, where a silly spook may sit bayou side? Or do its spooks and haunts scare us more with the Master Gracey haunted house ride-through we now all enjoy? 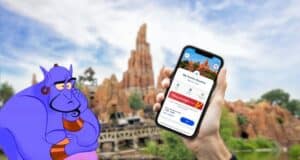 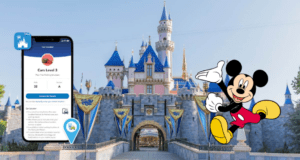 Returning Home From These Disney Parks Just Got Easier! 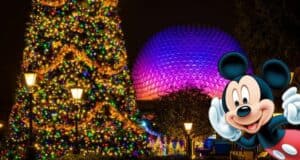