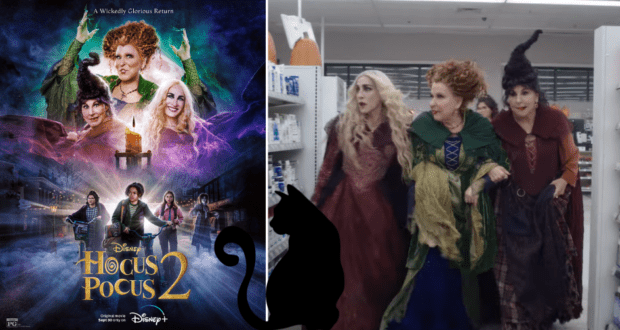 The Sanderson Sisters are back! Well…almost. The infamous sisters are returning in a sequel to the 1993 cult classic film Hocus Pocus in a Disney+ debut later this month.

During this weekend’s D23 Expo, fans in attendance (and now online) we’re given a first look at the newest official trailer for Hocus Pocus 2 (2022). The film will once again star Bette Midler, Sarah Jessica Parker, and Kathy Najimy as the iconic coven of witches as they return to Salem, Massachusetts thanks to the help of a certain black flame candle. 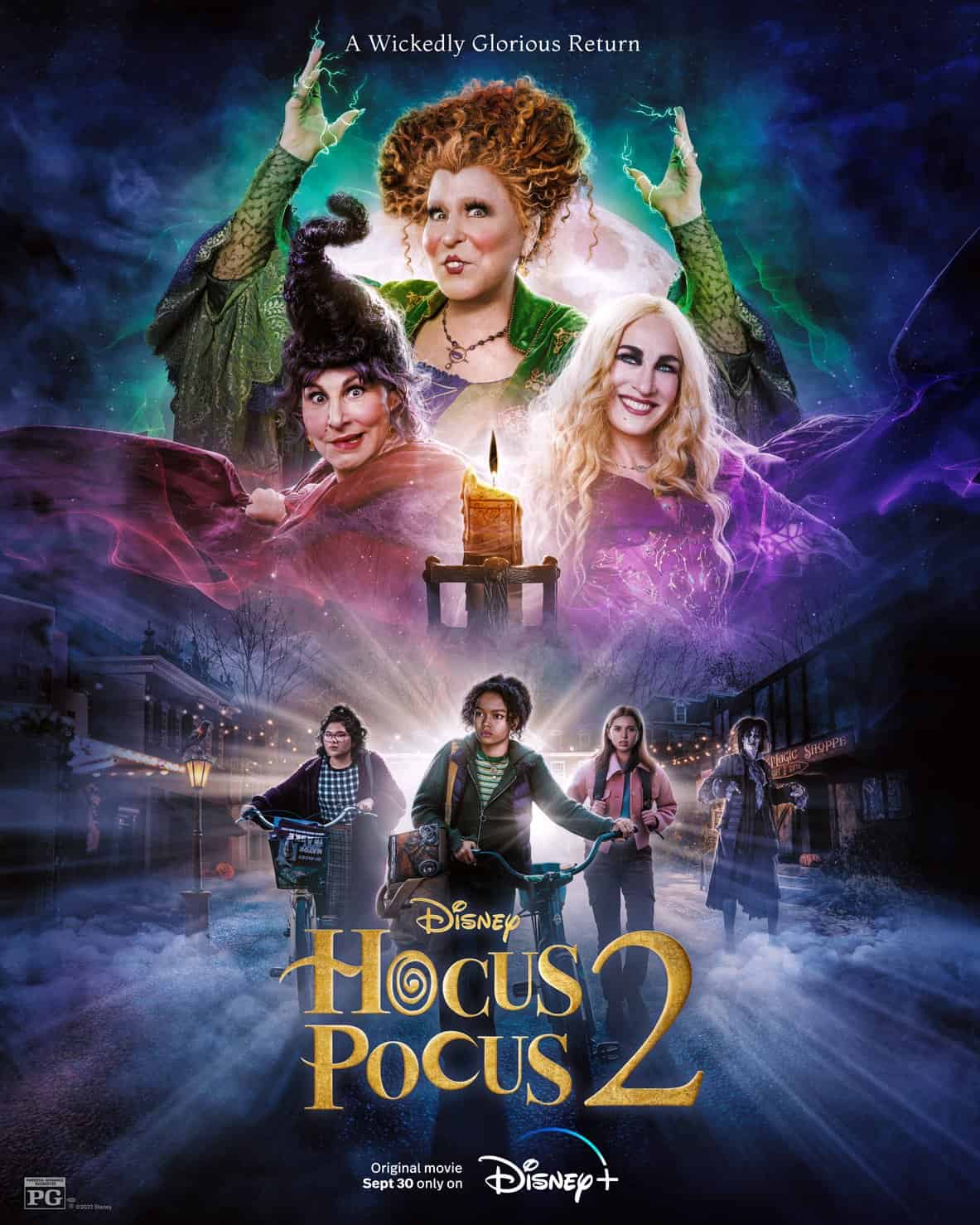 The new trailer for Hocus Pocus 2 is the most exciting update for the film that we’ve seen so far as it offers a glimpse at the origin stories for the Sanderson Sisters, and serves as a first look at the sisters in their younger days.

Check out the full official trailer for Hocus Pocus 2 courtesy of Walt Disney Studios on YouTube below:

In addition to the Sanderson Sisters, the film welcomes back Doug Jones to reprise his role as Billy Butcherson, Winifred Sanderson’s ill-fated lover, who in the original film ended up helping Max, his sister Dani, and crush Allison along with Binx the cat, return the witches to their original fate.

The sequel to Hocus Pocus has been highly anticipated and fans are hopeful that the new take on this iconic spooky season tale will do the original justice in living up to the memorable story from almost 30 years ago. We know we can’t wait to see it! 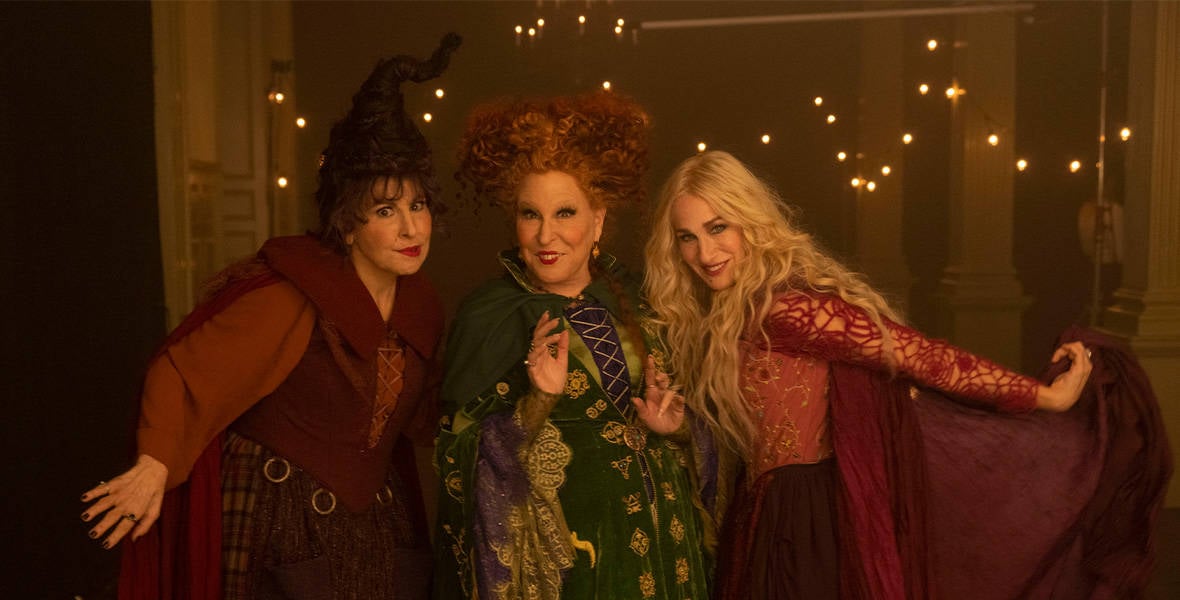 RELATED: Your Pets Can Hilariously Enjoy ‘Hocus Pocus’ as Much as You Do

Unlike its predecessor, the new Hocus Pocus film was shot by Walt Disney Pictures outside of Salem with scenes filmed in New York and Rhode Island. While the original film was directed by Kenny Ortega, the new film is directed by Anne Fletcher and produced by Adam Shankman. Members of the original Hocus Pocus cast not appearing in the new film include Omri Katz and Thora Birch.

Hocus Pocus 2 releases just ahead of the Halloween season on September 30, 2022, exclusively on Disney+. Be sure to mark your calendars (and stay away from any black-flamed candles) as we lead up to the film’s release!

In addition to Hocus Pocus 2, today’s D23 panels included lots of announcements for upcoming Disney and Pixar films, including new takes on stories like The Lion King and The Little Mermaid, as well as the official trailer for Disenchanted, and more. We will continue to share updates out of the D23 Expo throughout the weekend here on DisneyTips.