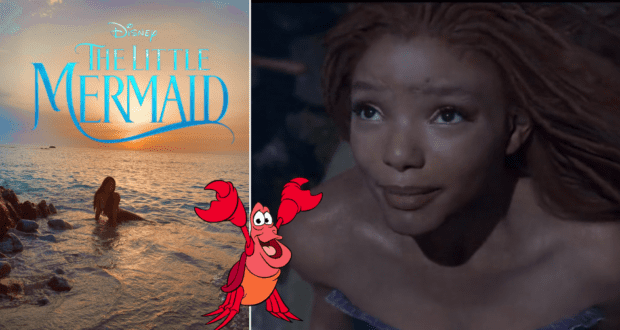 The Disney and Pixar D23 Studio Showcase is underway as part of the 2022 D23 Expo and fans are finally getting a first look at some of the most highly anticipated new releases coming soon from the two studios.

Among these new releases is the 2023 release of the live-action retelling of The Little Mermaid, starring Halle Bailey as the leading role of Ariel. 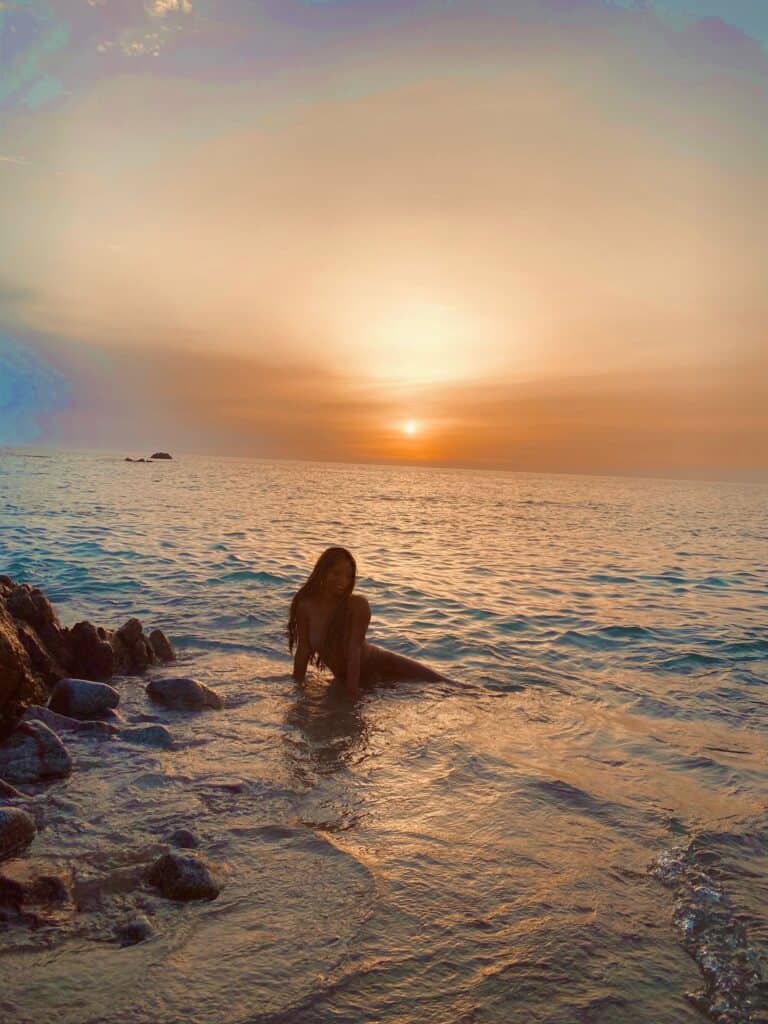 RELATED: JUST IN: Disney Announces a New ‘Lion King’ Movie Is in the Works

While still images had been shared of the film in the past, namely of the lead actress in her portrayal as the Disney Princess, today’s panel was the first time an official trailer for the movie had been shown to fans.

The official Walt Disney Studios Twitter account shared the first official trailer for the film, which has May 26, 2023, set for the date of its theatrical release. Check out the first full trailer for the new version of this classic Disney Princess story below:

Out of the sea, wish I could be… part of that world.

Disney's The Little Mermaid is coming to theaters May 26, 2023. pic.twitter.com/lUw5BmYRK5

The plot is set to be similar to the original animated film but with stunning new visuals, live-action sequences, two new songs, and newly reworked versions of songs from the original Disney animated classic done once again by renowned composer Alan Menken working alongside Lin-Manuel Miranda. Producers for the film include Miranda as well as Marc Platt. 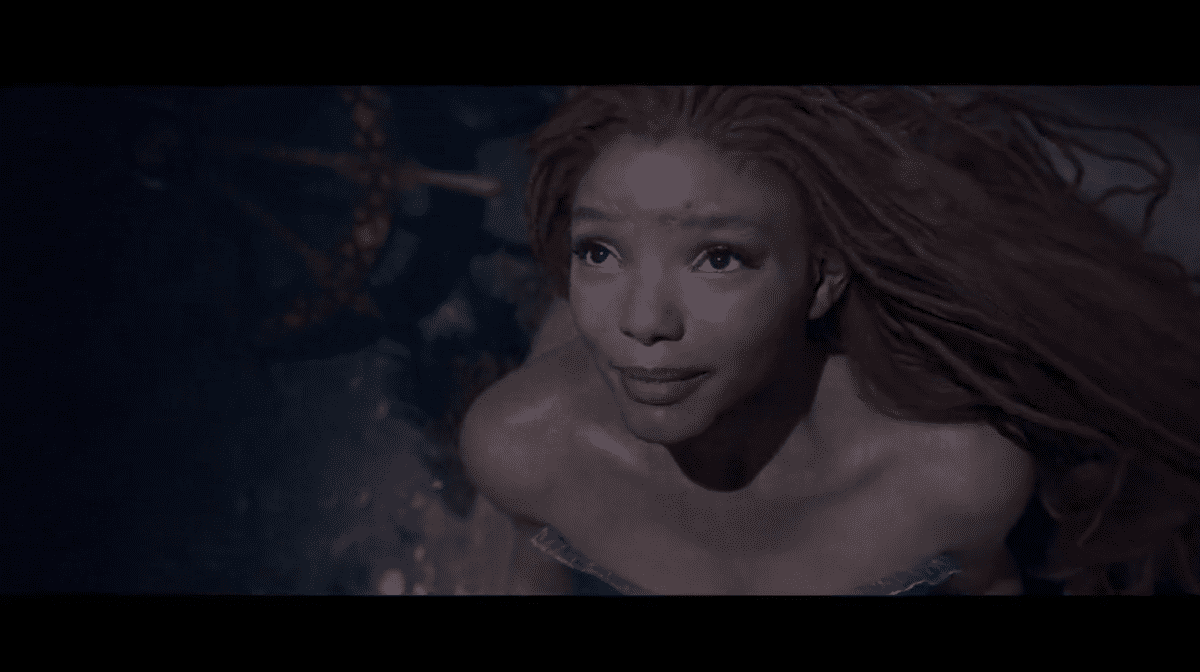 The Little Mermaid (2023) is just one of many films that Disney shared an update on during today’s panels, with others including a new prequel to The Lion King (1994/2019), plus new trailers for Disenchanted, the sequel to the 2007 hit Disney film Enchanted, Hocus Pocus 2 coming later this month, and more.

We will continue to monitor all news coming out of the 2022 D23 Expo and will be back with additional updates as we have them here on DisneyTips.

2022-09-09
Brittany DiCologero
Previous: Disney Announces a New ‘Lion King’ Movie Is in the Works
Next: A Sequel Was Just Announced for This Fan-Favorite Disney & Pixar Film