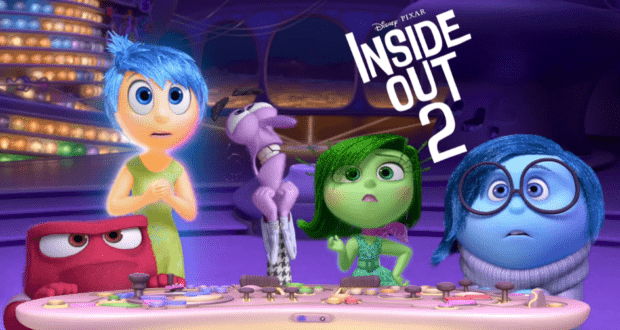 Lots of announcements are coming your way from the Disney and Pixar Studio Showcase at the 2022 D23 Expo, and we’ve got some exciting news for fans of one of Pixar’s most popular releases!

Back in 2015, Disney and Pixar introduced us to one of the most memorable films of the decade as audiences were invited to enter the mind of Riley to better understand how human emotions work in only a way that the talented film studios could explain. 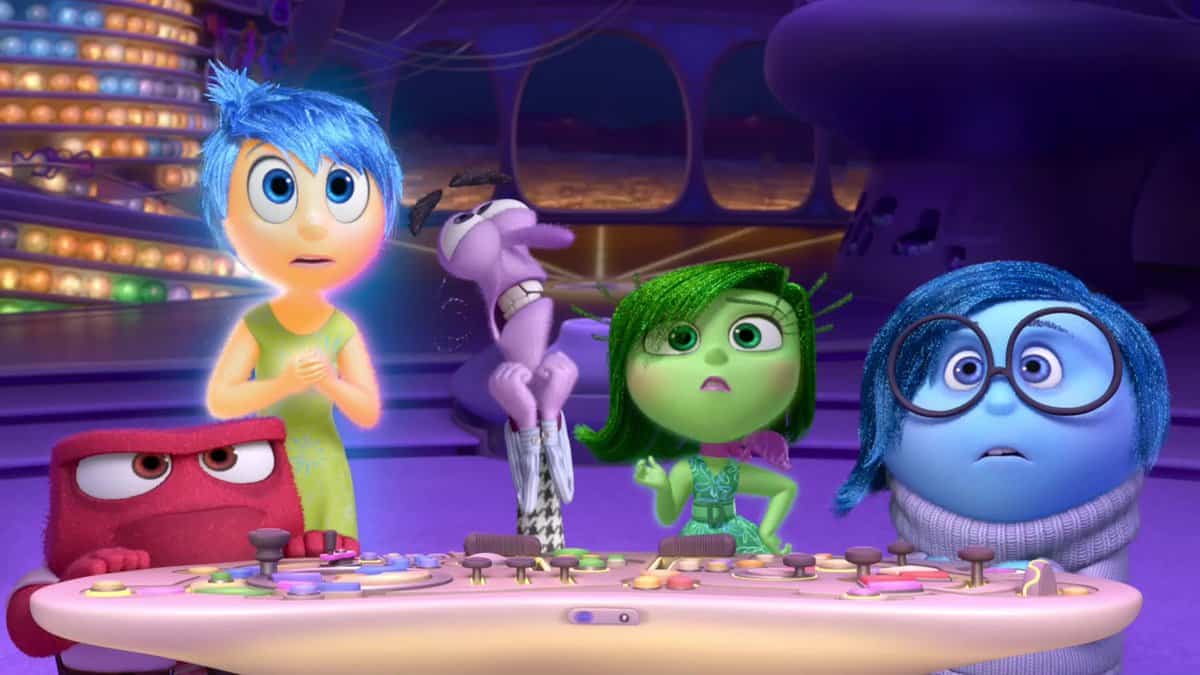 And today, September 9, 2022, Disney revealed some big news! A brand new sequel to the original film is currently in the works and set to release in 2024.

Pixar Animation Studios took to Twitter to share the exciting news following the announcement that featured Amy Poehler herself (the voice of Joy in Inside Out) saying:

Oh JOY! Amy Poehler is back to star in Inside Out 2. Directed by Kelsey Mann, produced by Mark Nielsen, and written by Meg LeFauve, Disney and Pixar’s Inside Out 2 releases Summer 2024.

Oh JOY! Amy Poehler is back to star in Inside Out 2. Directed by Kelsey Mann, produced by Mark Nielsen, and written by Meg LeFauve, Disney and Pixar’s Inside Out 2 releases Summer 2024. pic.twitter.com/HMHY391vN9

While Amy Poehler will be back to reprise her role as one of the lead “feelings,” Joy, further details of the cast for the animated film’s sequel have not yet been revealed. Alongside Amy Poehler, the original Inside Out (2015) starred  Bill Hader as Fear, Mindy Kaling as Envy, Lewis Black as Anger, and Phyllis Smith as Sadness, who were all encompassed in the mind of 11-year-old Riley, played by voice actress Kaitlyn Dias. 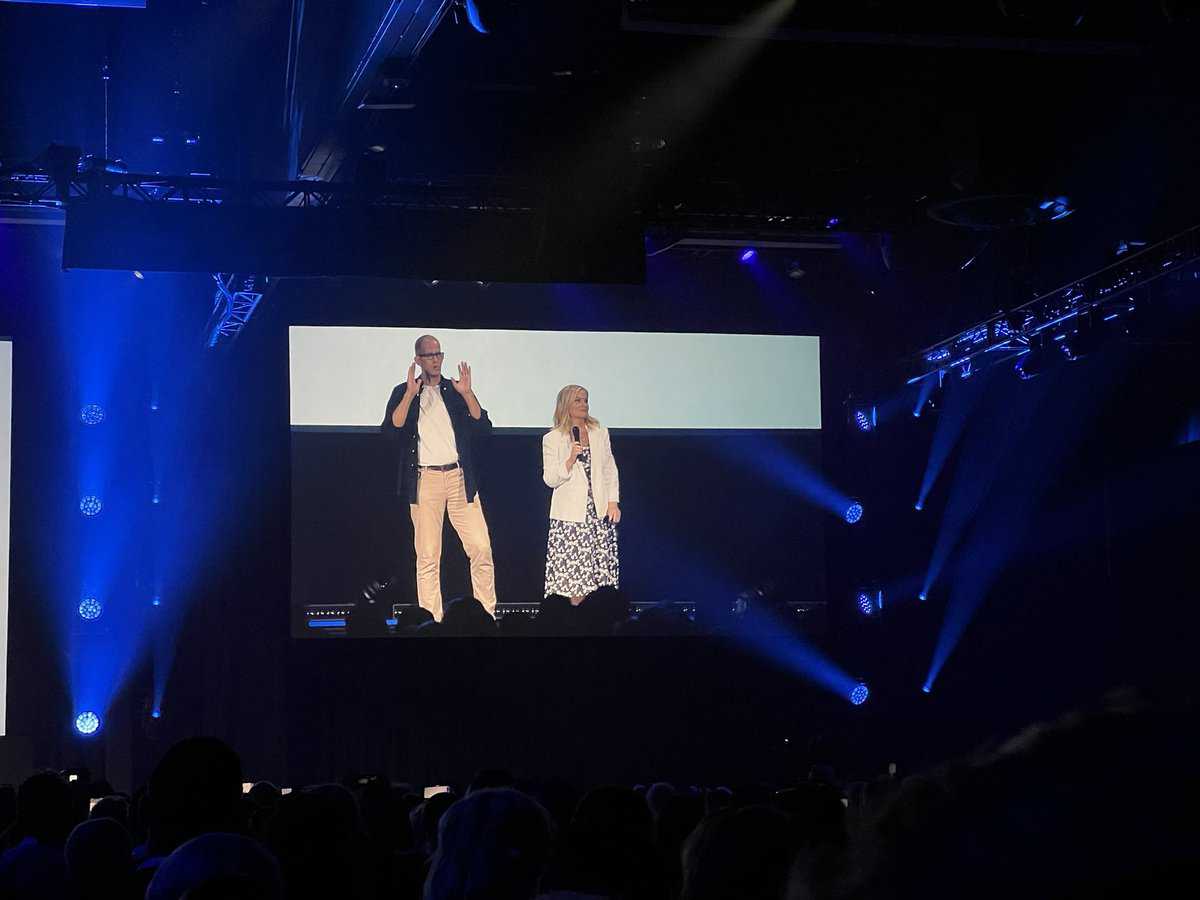 Pixar is not often known for its sequels, but some fans have actually been hoping for an updated installment to the Inside Out story, so we at DisneyTips are certainly curious to see where the plot goes for the new film.

Without additional details on the cast, writing, or a more specific release date, we will continue to monitor any updates on the project from Disney and Pixar and will report back here on DisneyTips as we know more.

In addition to the announcement of Inside Out 2, today’s panel also revealed news of a brand new Lion King movie, a trailer for Disenchanted, The Little Mermaid (2023) and more. 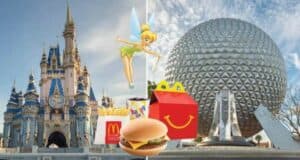