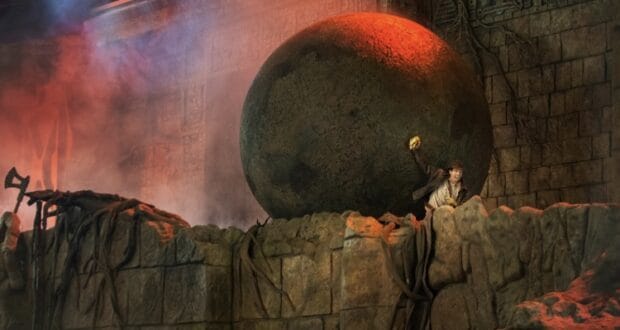 Indiana Jones Epic Stunt Spectacular! will finally return to Disney’s Hollywood Studios on December 19, and we could not be more excited! This is one of our favorite live shows, and we have missed it. 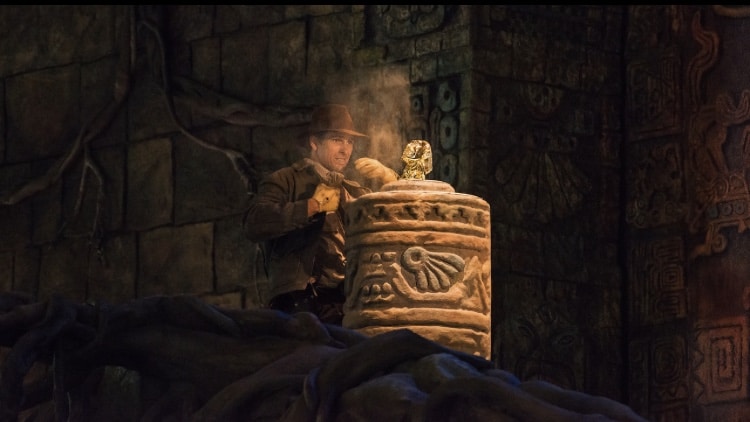 Remember, sometimes things can and do happen. Even though the theater and seats are covered, shows could be canceled because of weather or other factors. Disney could also adjust times, so the schedule posted today might not be the same on January 22. 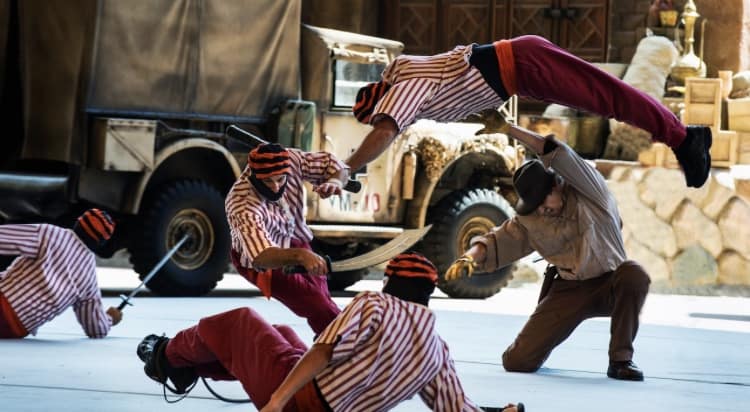 There has been no word on how Indiana Jones Epic Stunt Spectacular! might change because of COVID-19 restrictions. Both Beauty and the Beast – Live on Stage and Festival of the Lion King were reworked for the safety of the performers.

In the past, Indiana Jones Epic Stunt Spectacular! relied heavily on volunteers from the audience. We hope that this will still be part of the show, but we will understand if this aspect doesn’t immediately come back. Volunteers are still mentioned on the Walt Disney World website. 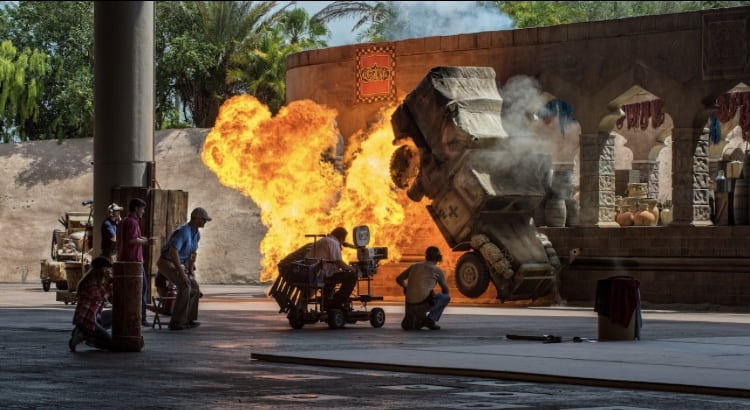 Indiana Jones Epic Stunt Spectacular! is the oldest attraction at Disney’s Hollywood Studios. It was not open when the Park first welcomed Guests, but it did debut later that year. It recreates some of the classic scenes from ‘Raiders of the Lost Ark’, and then gives you a behind the scenes look at how movie magic is made. 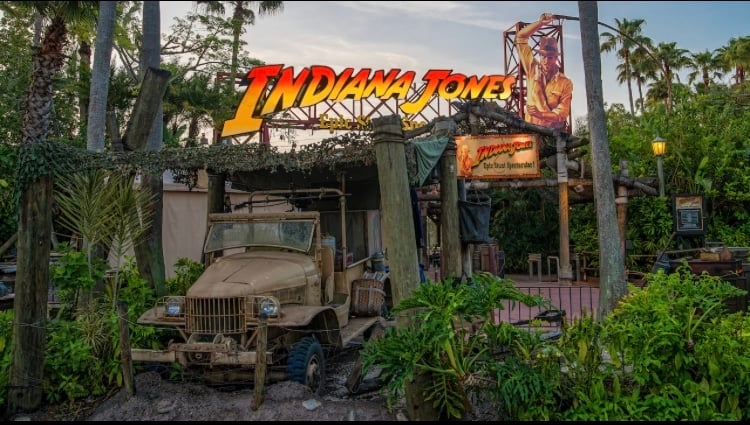 There have been several rumors throughout the years that Indiana Jones Epic Stunt Spectacular! was going to close. With it returning on December 19, it’s nice to know that the rumors aren’t true.