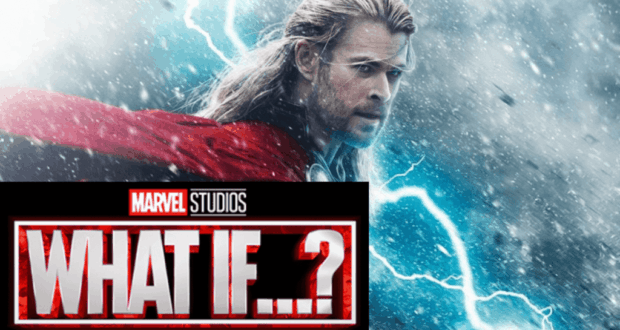 Information Given on Thor ‘What If…?’ Episode

We now have more information regarding the What If..? series coming to Disney+ this summer. The information is around Thor!

An episode of the series will take a look at “Party Thor”- a different version of the character that we all have come to know and love. According to the report, the episode will examine what would have happened if Thor hadn’t been banished to earth and relinquished of his hammer as seen in the 2011 origin film. Instead, “Thor will reportedly come to Midgard to throw a massive intergalactic party that could potentially bring the end of the world as we know it.“

We are excited that Chris Hemsworth will be back as Thor- an animation form. We will also see a variety of Marvel stars return as their voices are lent to the production.

The first season of the series will debut in August and will run 10 episodes.