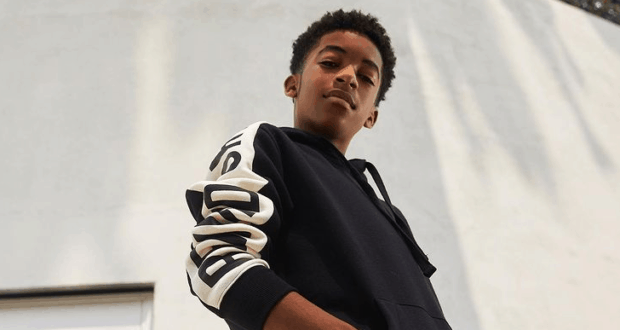 Earlier this week, it was revealed that Mckenna Grace has signed onto play one of the lead characters in the upcoming Disney+ Original movie “Crater”.

“Crater” is a coming-of-age story in the vein of Stand By Me, set on a moon colony. After his father’s death, a boy growing up on a lunar mining colony takes a trip to explore a mysterious crater, along with his four best friends, prior to being permanently relocated to another planet.


Isaiah Russell-Bailey will be playing the lead role and has previously starred in Netflix’s “Family Reunion” and “We Can Be Heroes”.  Billy Barratt has also appeared in “Responsible Child” and Apple’s series “Invasion”. Orson Hong will be starring in the upcoming Hulu/Star Original “Only Murders In The Building”.

Filming on the new movie is due to begin this spring and is being produced by Shawn Levy’s 21 Laps Entertainment banner, who previously worked with 20th Century Studios on “Night At The Museum”.  He will also be working with Dan Levine.   John Griffin has written the script for the film.

Are you looking forward to seeing “Crater” on Disney+?