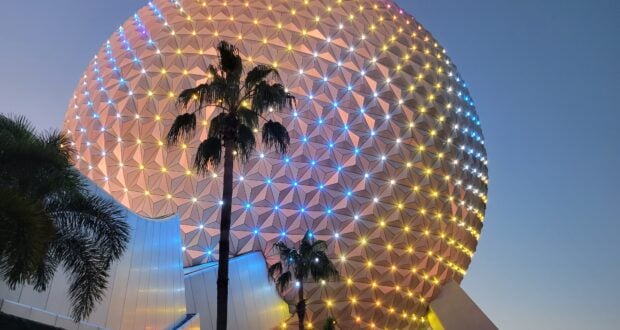 Walt Disney World is known for having some of the best musicians entertaining Guests all over Disney property.

There’s the legendary Yee-ha Bob Jackson from River Roost Lounge in Disney’s Port Orleans Resort – Riverside and legend in the making, Piano Rob (AKA Bobby Keyz) of Dueling Pianos who dazzles Guests weekly at The Boathouse in Disney Springs, to a legend that we sadly recently lost, Mark Anderson, who delighted Guests at Casey’s Corner on Main Street, U.S.A. in the Magic Kingdom, just to name a few. 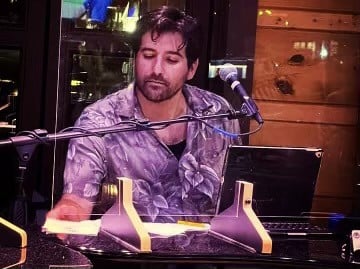 Now we can hear another legendary Disney musician in a new venue on Disney property. Guests visiting Walt Disney World’s EPCOT may have recently noticed the sound of music coming from the American Adventure rotunda and that is all thanks to Guest favorite Carol Stein.

Stein, also known as the Piano Lady, has been a pianist at Walt Disney World for over 30 years and has recently gotten a new gig as part of ‘The Soul of Jazz: An American Adventure’ exhibit. Stein, who just recently started performing in EPCOT’s American Adventure this week, is already making a splash with her all-American mixture of music, such as jazz, Broadway tunes, and of course Disney classics. 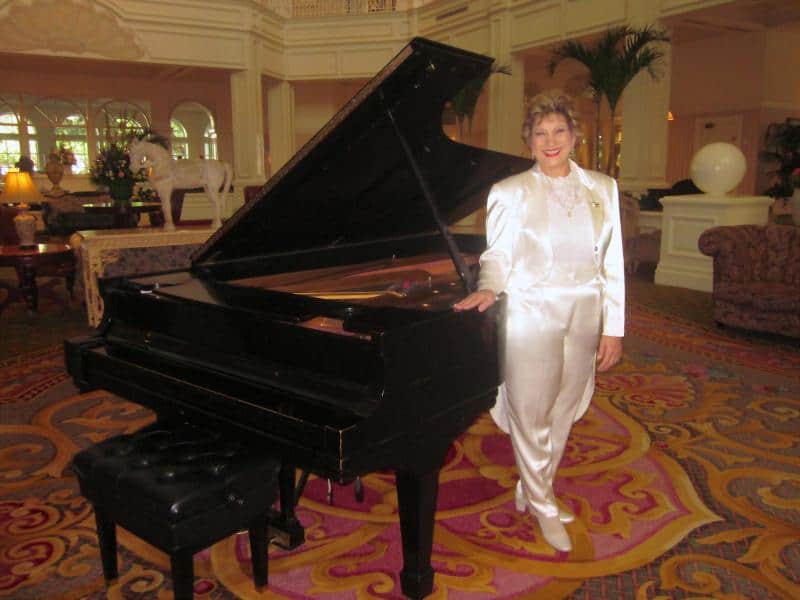 This isn’t Carol Stein’s first time playing her piano in the EPCOT theme park. She has previously played beneath the United Kingdom Pavillion gazebo and inside the Rose and Crown Pub. This talented musician was also known for being the longtime pianist at the former Comedy Warehouse at Pleasure Island, which has been closed since September 27, 2008. Carol has also been a Guest solo artist with various orchestras. 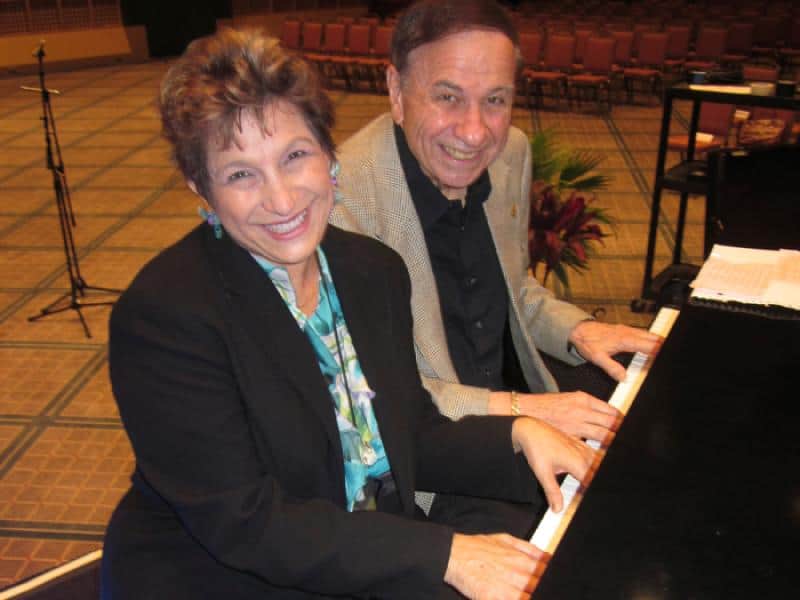 Guests who stop to listen to Carol Stein play will also get some background information about the jazz music she is playing. This incredibly talented pianist is definitely worth a listen and the piano sounds incredible in the American Adventure Rotunda.

Carol can be seen on Sunday through Thursday at 11:30 a.m., 12:30 p.m., 1:30 p.m., 3:30 p.m., and 4:30 p.m. Carol is currently alternating sets with Voices of Liberty, a long running a cappella group that has just moved back to singing in the American Adventure Rotunda after finishing a gig at the America Gardens Theater. Each set Carol plays will last for 30 minutes, so it will easily fit into your day at EPCOT and the talented artist will even take requests from the crowd.

Walt Disney once said, “A good concert, if you’re kind of relaxed, it can do something to you. It’s sort of an emotional break you get by listening to music.”. So, stop in and ask the Piano Lady to play one of your favorite Disney tunes, and then stand by and wait to be amazed as the music washes over you.

2022-04-16
Gene Fitzmagic
Previous: Highly Anticipated Disney Merchandise Set to be Released Soon
Next: The EPCOT Early Entry Trick You May Never Have Heard Of