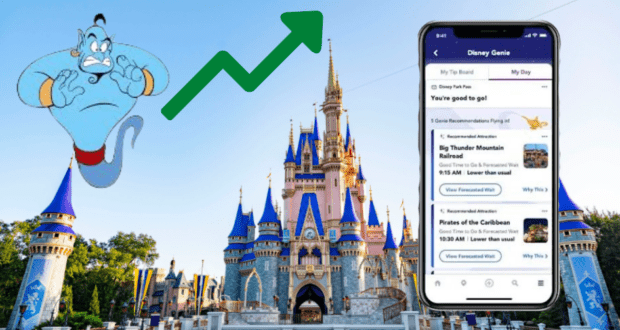 Lots of price increases have been taking place around Disney Parks this week, and the latest round of new pricing could impact your upcoming trip if you were planning on using Individual Lightning Lane purchases while visiting the Parks.

For Guests visiting the Disneyland Resort, entering the theme parks is already more expensive as ticket prices increased earlier this week by approximately 6-11% depending on the date and ticket type. And, along with new price hikes for food and beverage options and some of Disney World’s most popular souvenirs, variable pricing for Disney Genie+ was announced as well.

The variable pricing for Disney Genie+ means that the cost of purchasing this ticket-add-on will vary by the date of your visit, and unfortunately, where Genie+ is only available to purchase on the same day, you will not know what the exact pricing will be in advance. Today is the first day the service is operating on variable pricing, and Genie+ is available for $20.

Along with variable pricing for Disney Genie+ debuting today, prices have increased for Individual Lightning Lane purchases across the board at Walt Disney World. (In case you are unfamiliar, and since the service is rather confusing; Disney Genie+ gives Lightning Lane, basically FastPass, access to select attractions. Some attractions, however, are not included in Genie+ and must be purchased separately, and those are the prices we are seeing increased today as well.)

Star Wars: Rise of the Resistance, for instance, which has routinely been the most expensive Individual Lightning Lane purchase, is priced at $20 today (the same as the cost of Genie+):

And as expected – Rise of the Resistance at WDW is $20 today. Rise has always been priced the same as Genie+. pic.twitter.com/F4eOJJfR6W

While Guests continue to have mixed feelings on Genie+ and whether the system is worth purchasing, the company sees the program as a success. CEO of the Walt Disney Company Bob Chapek has routinely praised Disney Genie+ for its ability to help the company manage crowds and improve the Guest experience in the Parks.

As for those ticket price increases that hit the Disneyland Resort earlier this week, it is possible that we will see something similar at Walt Disney World soon. On the East Coast, ticket prices usually go up annually after the new year, however, price increases seem to be running differently since the Parks reopened in 2020, and it is possible we will see those changes happen sooner. 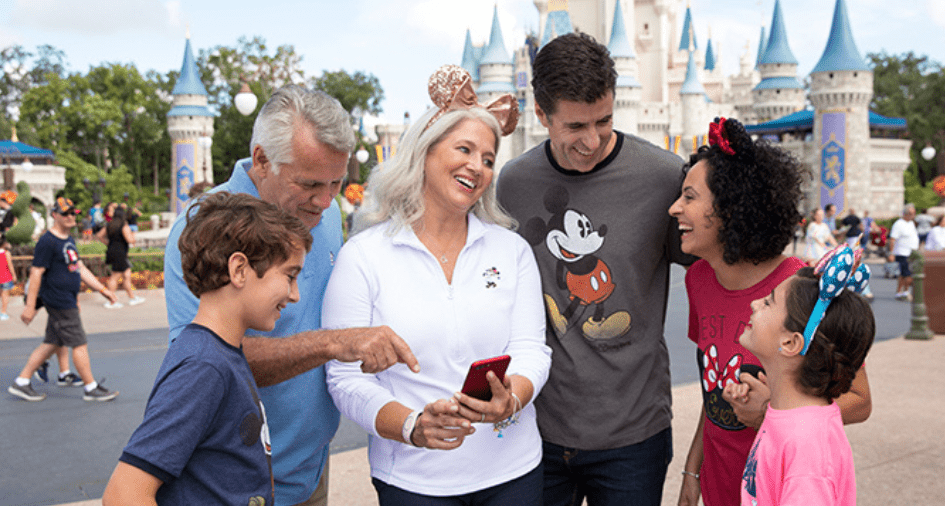 Annual Pass sales largely remain paused at Walt Disney World, too, save for a limited Florida resident-only pass, with no date officially announced for when new passes could go back on sale for Guests in other states, or those looking for a pass with fewer blockout dates.

For Guests looking to purchase Disney Genie+ or Individual Lightning Lane selections, day-of pricing will be available in the My Disney Experience app during your trip.

We will continue to monitor changes to Disney Genie+ pricing, as well as ticket pricing and availability here on Disney Tips, and will be back with more information as we have it.