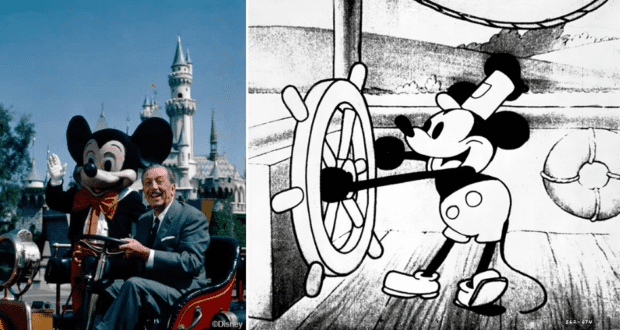 Love Disney history? The first trailer for the next exciting documentary to hit Disney+ was just released, and it looks like a must-see for Disney fans!

Disney+ has had several hit documentaries for fans since the streaming service launched in November 2019. Along with a packed library or animated and live-action movies, Disney+ features some of our favorite docuseries like Magic of Disney’s Animal Kingdom and The Imagineering Story, just to name a few. 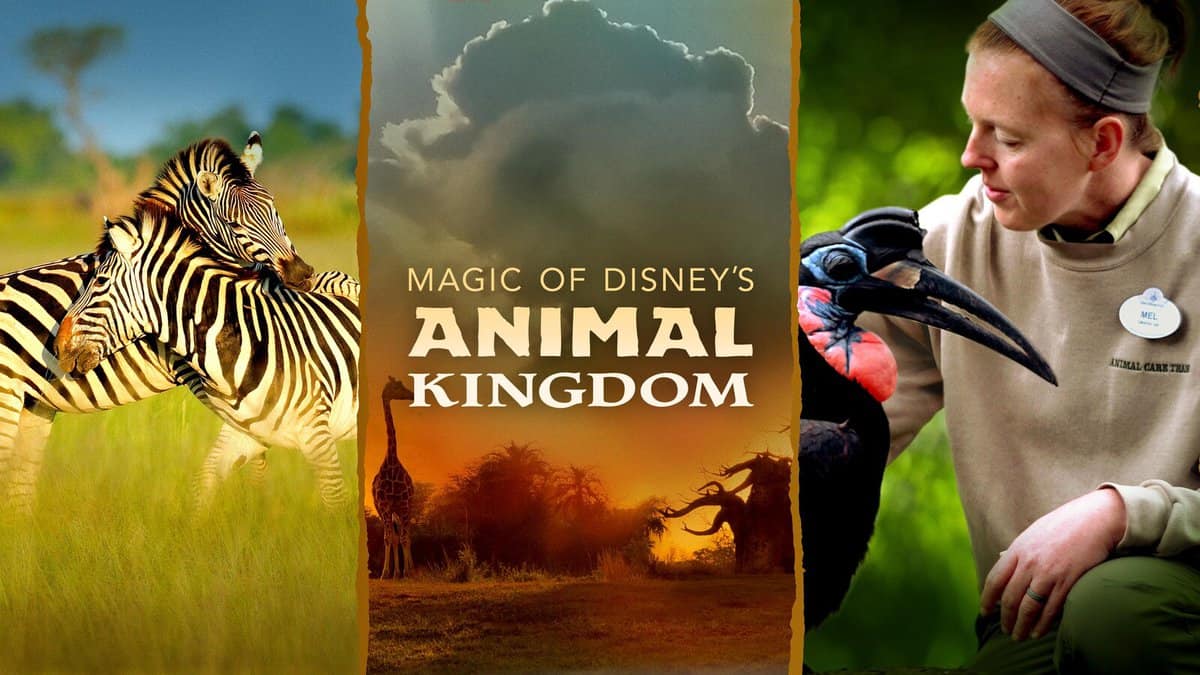 The next documentary we can’t wait to see on Disney+ will follow none other than Mickey Mouse himself. MICKEY: THE STORY OF A MOUSE was officially announced alongside its teaser trailer at this year’s D23 Expo, and it looks amazing!

MICKEY: THE STORY OF A MOUSE is created by award-winners director Jeff Malmberg and producers Morgan Neville, Meghan Walsh, and Chris Shellen, with the film set to premiere on Mickey’s birthday, November 18, 2022.

Check out the official teaser trailer from Disney+ below:

Along with the documentary, the Disney+ release will also include a new Walt Disney Animation Studios hand-drawn short called Mickey In A Minute.

The film will showcase the history of the iconic Disney character from his beginnings in Steamboat Willie (1928) to his renowned status as a symbol for the Walt Disney Company and countless stories for fans worldwide. The documentary will show how Mickey Mouse’s character evolved over time while also considering the cultural significance of how the animated character has had such an impact on so many people. 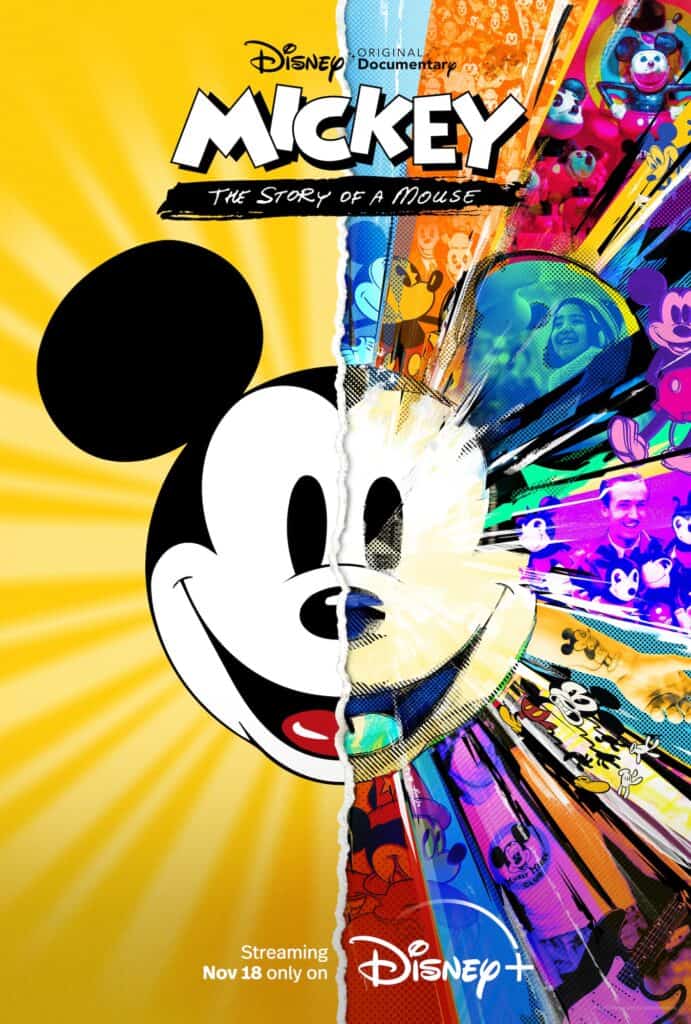 Marjon Javadi, vice president of Disney Original Documentary, shared some insight behind the film saying, “Ninety-four years ago, Walt Disney created a mouse that would become one of the world’s most beloved characters. We are excited for the world to see Mickey Mouse in a way they’ve never seen him before. Our award-winning team of filmmakers captures Mickey’s journey through the years and reminds us why he has had such an impact on us.”

Along with other Disney+ documentary hits, fans can prepare for the new Mickey Mouse film by catching up Mickey Mouse shorts (both the originals and the new series that inspired Mickey & Minnie’s Runaway Railway), along with full-length movies, shorts from Pixar Animation Studios, Star Wars and Marvel films and series, and more. Add November 18 to your calendar and enjoy the new doc!