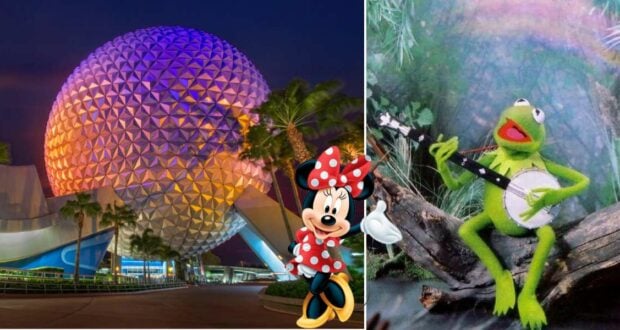 If there is anything we could always use some more of at Walt Disney World, it’s ‘Muppets!’ While the Muppets are incredibly popular among Disney fans, their inclusion in the theme parks has been limited, especially since The Muppets Present…Great Moments in American History came to an end in the Magic Kingdom.

Right now, we do have a souvenir sipper featuring Sam Eagle available at the Regal Eagle in EPCOT, and we of course always love seeing Muppet*Vision 3-D in Disney’s Hollywood Studios, but fans of the iconic characters will be thrilled to learn that there is one more Muppet-inspired addition at Walt Disney World for a limited time. 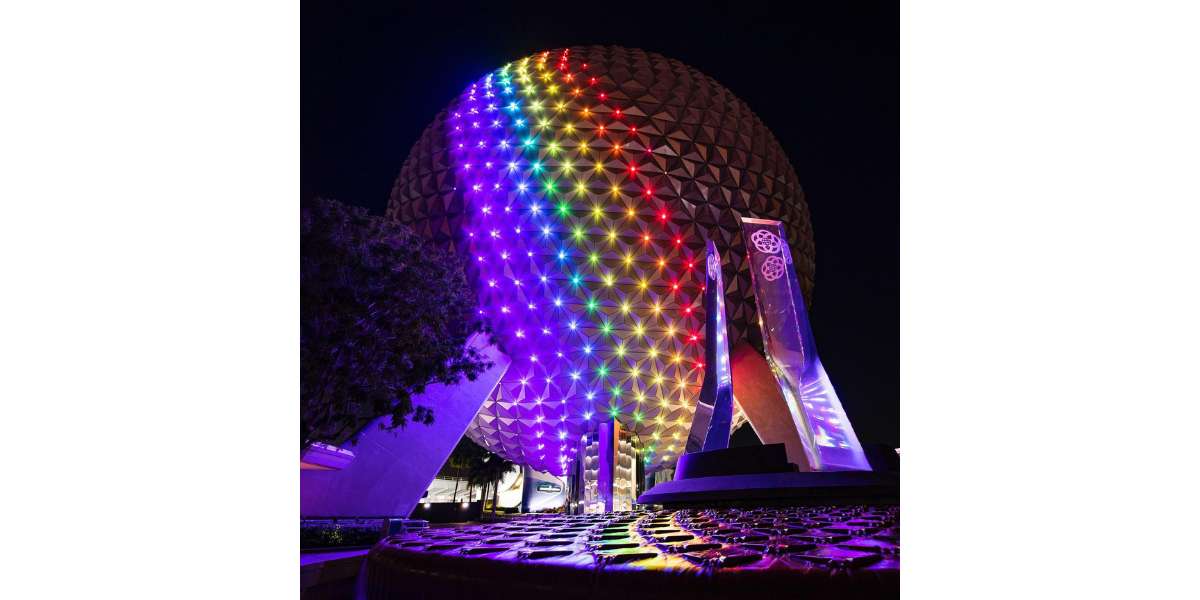 Fans of last year’s “Rainbow Connection” sequence that was performed on Spaceship Earth for the EPCOT International Festival of the Arts will be thrilled to learn that the show is back on for this year’s event! The festival runs now through February 20, 2023 and the Muppets-inspired number will alternate with the new Beacon of Magic starring Figment.

RELATED: Disney Confirms This Pavilion Planned for EPCOT May Not Actually Happen

While fans have loved seeing the Beacons of Magic light up icons at all four Walt Disney World theme parks (including Cinderella Castle in the Magic Kingdom, the Hollywood Tower Hotel (aka Tower of Terror) in Disney’s Hollywood Studios and the Tree of Life in Disney’s Animal Kingdom), the events are sadly coming to an end this spring.

We hope (though we cannot confirm) that the Beacons of Magic will continue in an all-new way, but they so far seem to be one of the elements of Disney World’s 50th-anniversary celebration that are not planned for after the festivities come to an end on March 31, 2023. 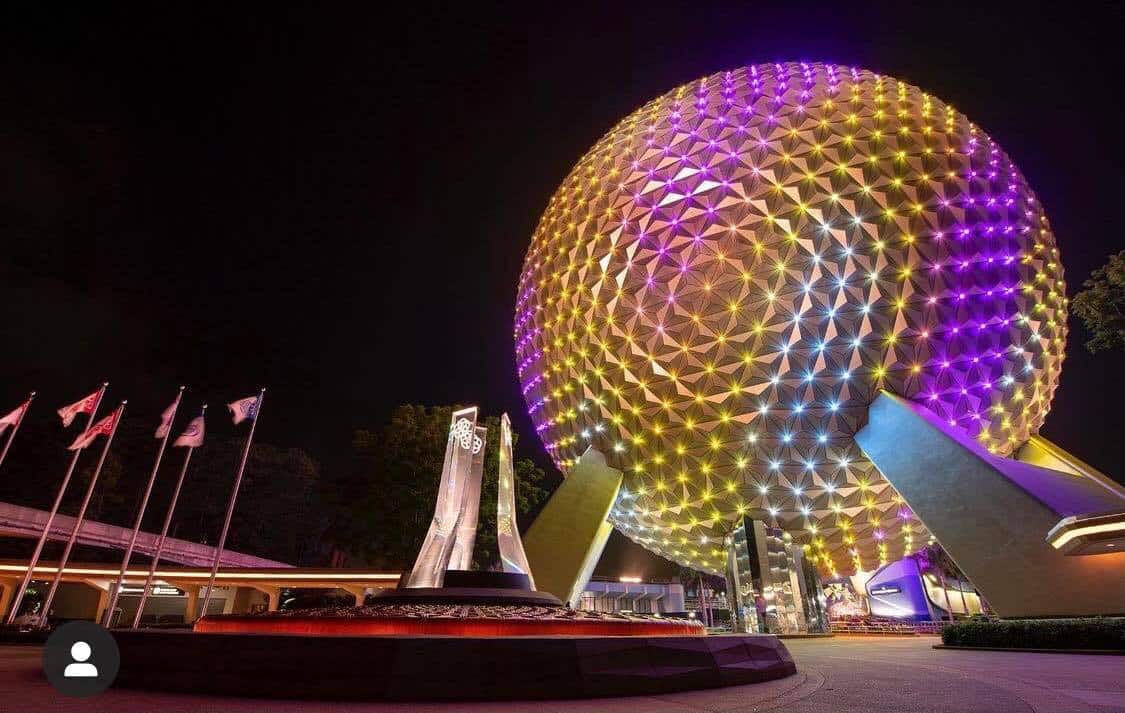 RELATED: Move Over, EPCOT;  This Disney Park’s Elsa Animatronic Is the Best in the Business!

If you have a trip to Walt Disney World planned during this year’s EPCOT International Festival of the Art, be sure to check out the Rainbow Connection Beacon of Magic, and visit ArtfulEPCOT.com for complete information on offerings at this year’s event. Have a magical trip!

2023-01-14
Brittany DiCologero
Previous: The Photo Ops You Can’t Miss at This Year’s EPCOT International Festival of the Arts
Next: Tips for Planning a Long Weekend in Walt Disney World