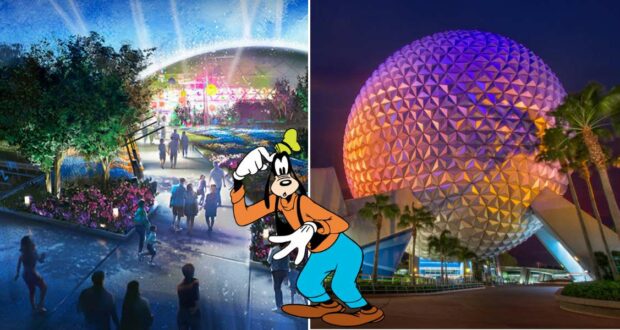 Disney Confirms This Pavilion Planned for EPCOT May Not Actually Happen

EPCOT is currently undergoing its greatest reimagining since the Disney Park opened in 1982. If you have visited EPCOT recently, you have probably noticed the construction walls up all around World Nature, World Discovery, and World Celebration (the areas formerly known as Future World), especially as work continues on Journey of Water, Inspired by Moana.

While Disney World’s new Moana (2016) attraction is set to open at the theme park this year, Disney has not shared an update on several other aspects of the Park’s renovations until recently. 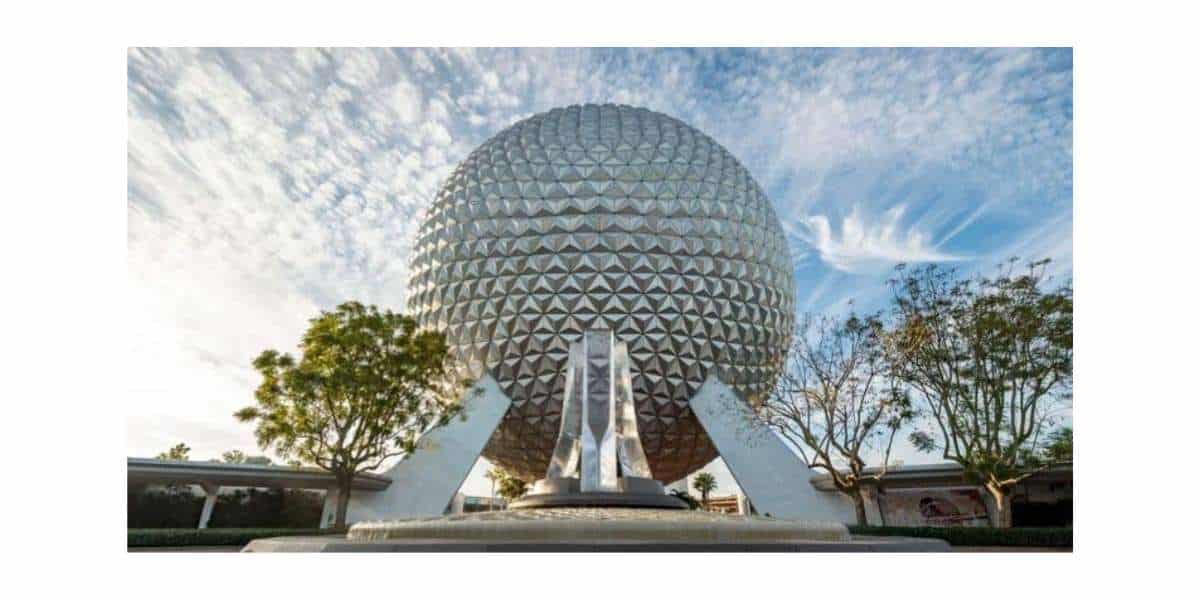 RELATED: VIDEO: Move Over, EPCOT, This Disney Park’s Elsa Animatronic Is the Best in the Business!

Back in 2019, Disney also announced that changes would be coming to Spaceship Earth, the icon of this Disney Park, along with a Mary Poppins (1964)-inspired attraction in the UK pavilion in World Showcase, a festival center, and the PLAY! Pavilion in the former Wonders of Life location. We have not heard an official update on most of these projects, and many fans believe the Mary Poppins attraction and changes to Spaceship Earth to be scrapped altogether, but Disney has finally shared a small update on the PLAY! Pavilion.

Theme park reporter Scott Gustin took to Twitter this afternoon to share word from Disney that the PLAY! Pavilion concept is currently being reevaluated, noting that it has been removed from the official Park map where it had been listed as a future attraction:

Walt Disney World is re-evaluating the original concept that was planned and announced for the PLAY! Pavilion at EPCOT. I would expect more to be shared at a later date. pic.twitter.com/KyfudRNvsq

RELATED: ‘Harmonious’ Final Performance Date Confirmed Along With the Return of a Favorite EPCOT Fireworks Spectacular

When the PLAY! Pavilion was first announced in 2019, D23 shared the following details:

PLAY! Pavilion will invite guests to discover a city bursting with games, activities, and experiences that will connect them with family, friends, and favorite Disney characters like never before. We’re especially excited to join in an epic water balloon fight with Huey, Dewey, Louie, and Webby when the pavilion opens (in time for Walt Disney World’s 50th anniversary).

Of course, we are well aware now that the PLAY! Pavilion did not open in time for Walt Disney World’s 50th anniversary, which kicked off on October 1, 2021, and will soon come to an end on March 31, 2023. Additionally, we have not been able to spot any progress on the pavilion save for construction crews working on the outside of the former Wonders of Life pavilion, and even that has been unclear if it was related to the PLAY! Pavilion or simply routine maintenance. 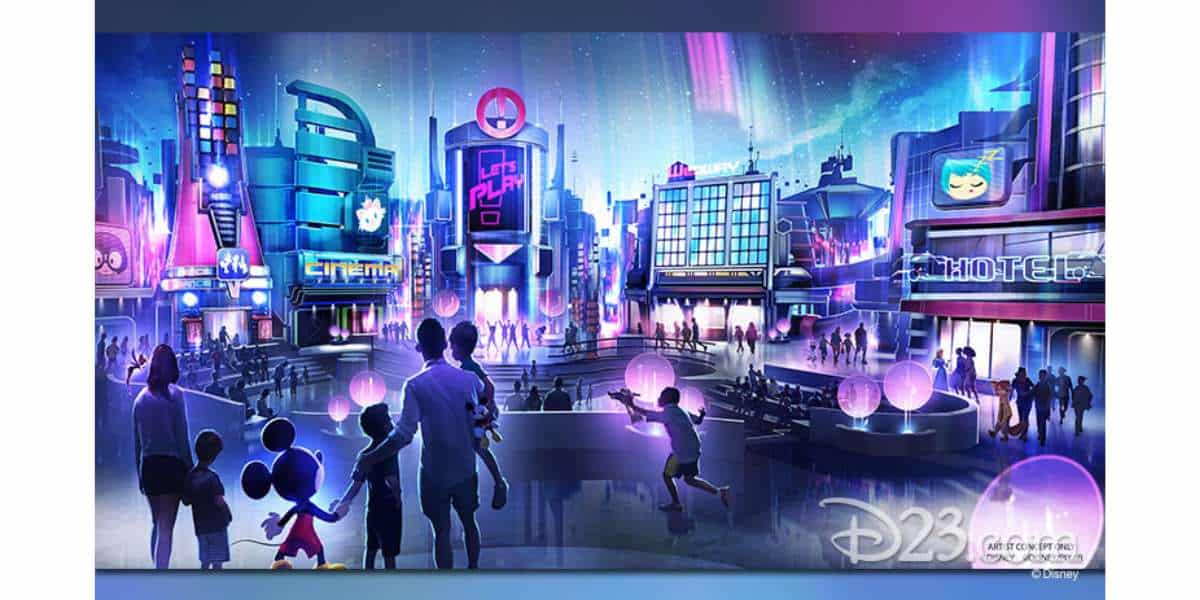 RELATED: New Traditions To Begin During Your 2023 Disney Vacation

Whether or not the PLAY! Pavilion ever comes to fruition remains to be seen, but it is at least helpful to know that Disney is reevaluating the concept so we aren’t left on our own guessing what the state of the new attraction is like.

We will continue to monitor updates related to the reimagining of EPCOT, and will report back with additional information as we have it here on Disney Tips.

2023-01-13
Brittany DiCologero
Previous: VIDEO: Move Over, EPCOT – This Disney Park’s Elsa Animatronic Is the Best in the Business!
Next: VIDEO: This Classic Disney Dark Ride Breaks Down, Revealing a Hidden Message…