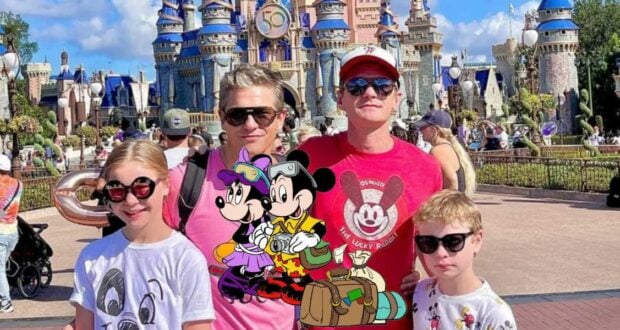 Actor, singer, and celebrity Neil Patrick Harris recently took up the role of tour guide while on a trip to the Walt Disney World Resort this holiday season alongside his husband, David Burtka. 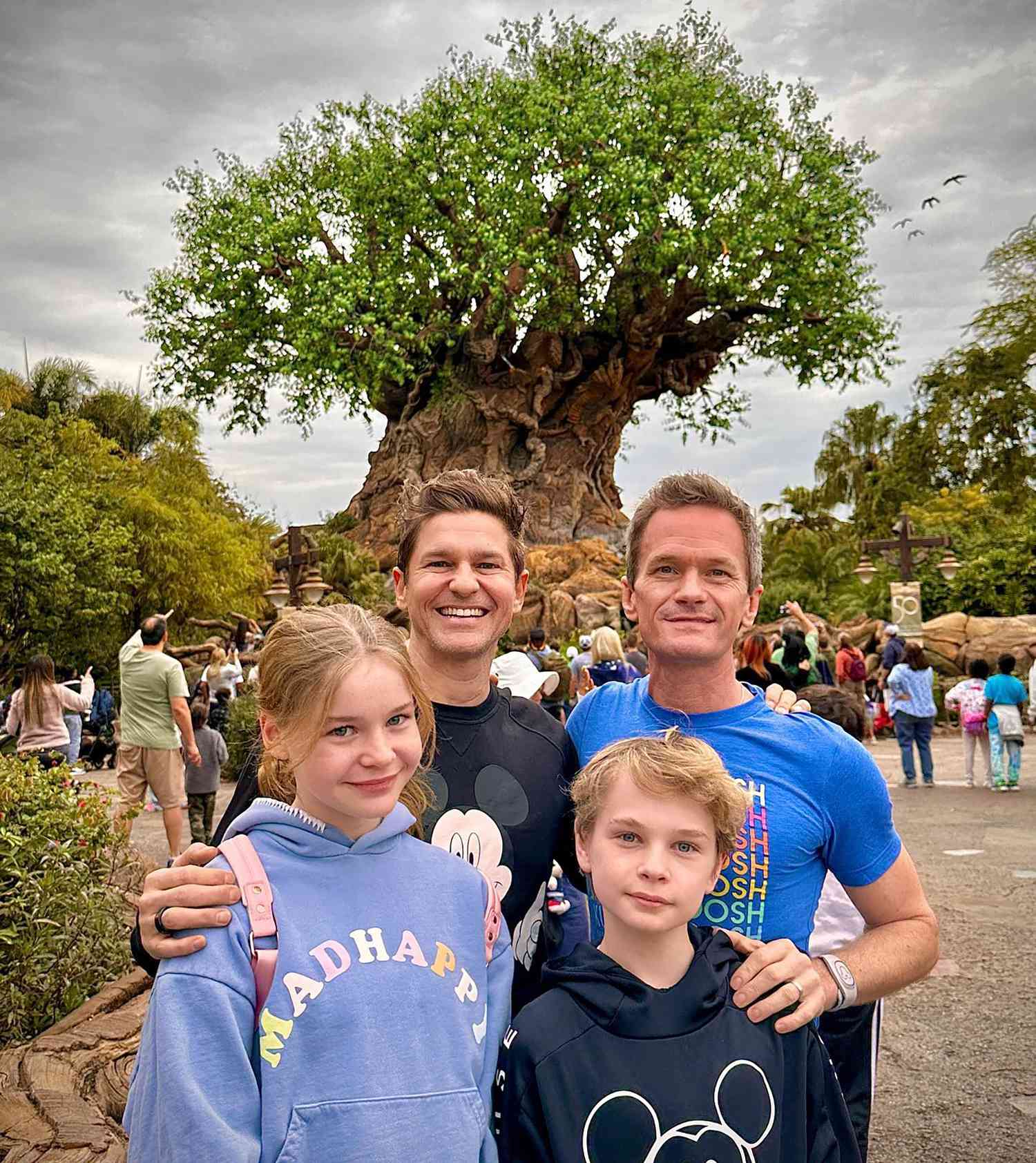 Harris’ family, including his husband and their two children, accompanied the family of actress Mariska Hargitay and Peter Hermann on their first-ever vacation to the Walt Disney World Resort. Harris took the Law & Order: SVU star under his wing to guide her across all four theme parks as she had never visited before, and it seems like they had a fantastic time!

Of course, Harris was at the Walt Disney World Resort to host EPCOT’s Candlelight Processional as one of the celebrity narrators the week of his trip during its International Festival of the Holidays presented by AdventHealth. In addition, the two families visited Cinderella Castle in Magic Kingdom, still decked out in its special overlay for the 50th Anniversary celebration until March of next year, as well as the Tree of Life in Disney’s Animal Kingdom Park! 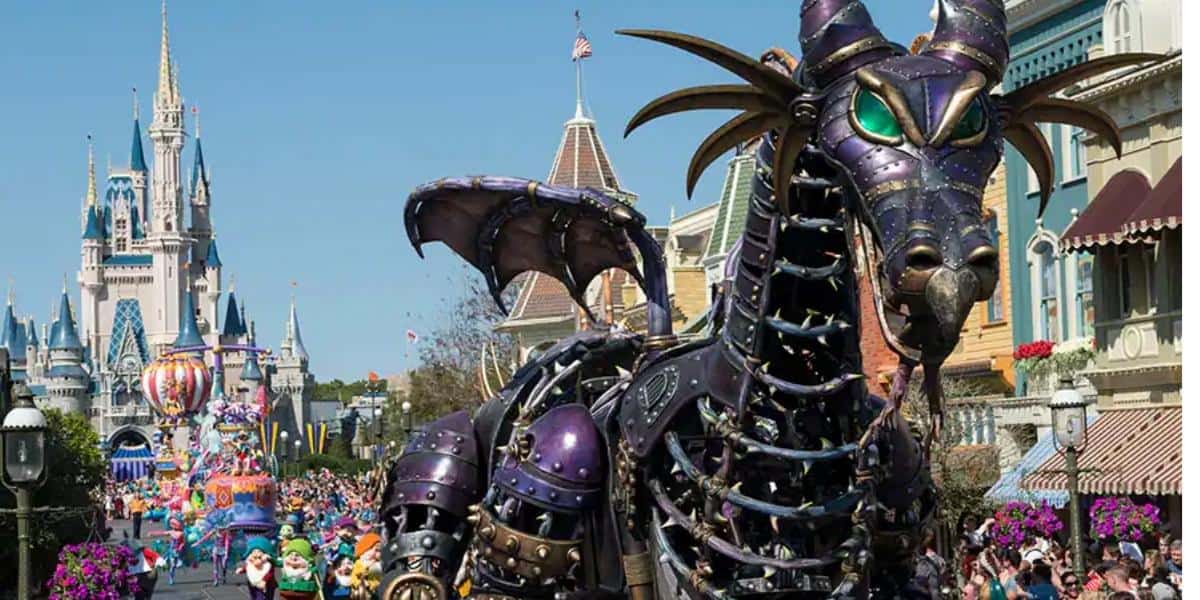 What’s more, Harris himself shared all his emotions following the wonderful trip he and his family experienced via Instagram:

We had a most amazing Disney adventure last week. I got to narrate the exquisite Candlelight Processional (my 10th year!), our family created new holiday memories, and we brought friends who had never been to WDW before! Who doesn’t love Disney firsts! Thank you @waltdisneyworld for showing such kindness to our family, for allowing Candlelight to exist, and for making so many dreams come true. Our family deeply appreciates it. ❤️❤️

Moreover, Harris’ children, Harper Grace and Gideon Scott, met with Prince Naveen and Princess Tiana in the Princess Fairytale Hall in Fantasyland, rode the Mad Tea Party, and Harris and Burtka even tackled some of the theme parks’ thrill rides! All the while, Harris worked to show Hargitay’s family the Disney ropes and make sure they had a great time together! 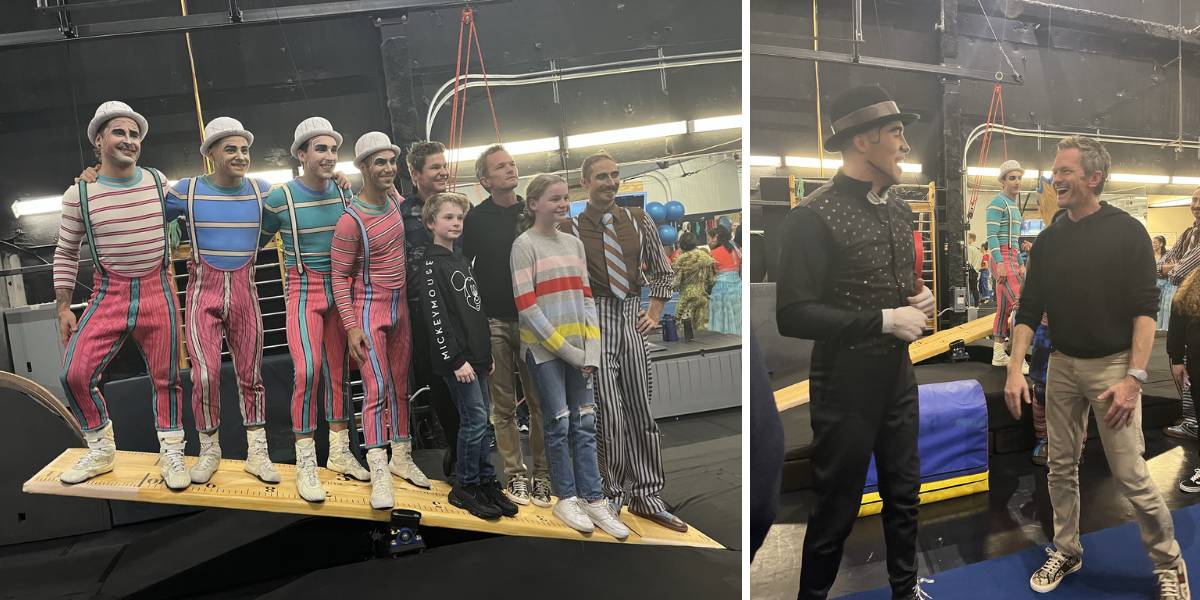 Plus, Harris was even able to make a special Guest appearance during Drawn to Life at Disney Springs, the Cirque du Soleil show presented through collaborations with the Walt Disney Animation Studios. In fact, after he and his family witnessed its 500th performance, Harris and his kids headed backstage to congratulate the cast and take some exclusive photos with all the incredible performers.

Wow! It certainly sounds like they had quite the magic trip during their visit to the Walt Disney World Resort! If you’d like your next Disney vacation to be just as special, make sure to follow DisneyTips for all the best travel advice and updates on Disney Parks!