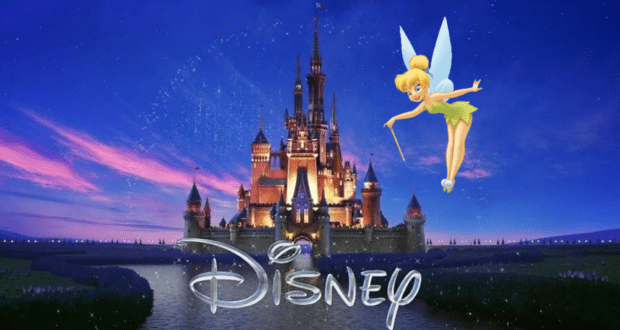 How the Start of Disney Movies Will Be Different in 2023

Just last night, the Disney and Pixar Studios Panel at the 2022 D23 Expo closed the first day, with plenty of announcements about new films that are set to be released over the next couple of years. Whilst fans already knew about Hocus Pocus 2, Disenchanted, Haunted Mansion and a live-action version of The Little Mermaid (1989), starring Halle Bailey as Ariel, we also found out about new features such as Elio, Mufasa and an Inside Out (2015) sequel.

As long as anyone can remember, or in fact since 1985, every Disney movie has begun with the iconic Cinderella Castle introduction, often accompanied by the classic musical arrangement of ‘When You Wish Upon A Star’ from Pinocchio (1940). Whilst the intro has seen many variations over the years, a most noticeable change came in 2007,  when the intro logo became a scene rather than just a logo, ahead of Pirates of the Caribbean: Dead Man’s Chest.

2023 will see a new version of the introduction to Disney movies, known as the Disney 100 Studio castle title card, as part of the 100 Years of Wonder celebrations. Whilst the castle doesn’t appear to have altered, there are significant changes to the landscape around it. Look closely, and you will see Pride Rock to the right of the castle, and the Matterhorn to the left. These details may hint to other Disney locales that could feature in the new logo intro.

Could this be a way of The Walt Disney Company referencing upcoming Disney movies that will follow the film being introduced at the time of showing? We’re excited to see how the new Disney logo scene will be updated over the coming year.