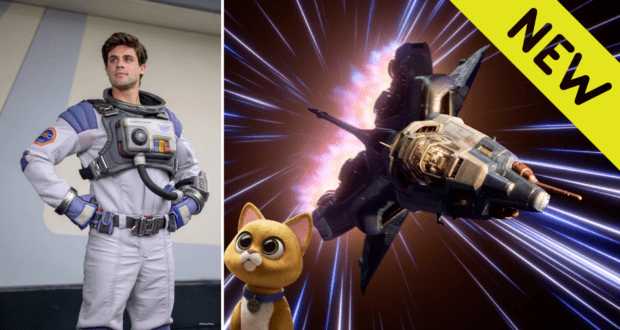 The newest Disney character meet and greet has arrived in Tomorrowland and it is out of this world! Lightyear (2022) just debuted in theaters this week, and we are excited to see how the title character and elements from the film could soon be making their way into Disney Parks.

The first character meet and greet from the film is already taking Guests “to infinity and beyond” at Disneyland Park. Here’s how you can meet Buzz Lightyear from the newest Disney and Pixar animated film during your next trip to Tomorrowland. The new Lightyear film is essentially the origin story behind the toy “Buzz Lightyear” that Disney fans know and love from the Toy Story franchise. As such, the traditional Buzz Lightyear meet and greet will likely not be taking place in Disneyland Park while this version of the character is out greeting Guests.

Check out this video from the first day of meet and greets with Captain Lightyear by @patrickadougall:

Disneyland is also serving up some drinks a new souvenir sipper inspired by Lightyear, with the Lightyear Gauntlet. The Gauntlet can be picked up with the drink of your choice at select locations in Tomorrowland at Disneyland Park and at Pixar Pier in Disney California Adventure Park.

Like many Disney souvenir sippers, these Gauntlets are limited to two per customer, and given past experiences with popcorn buckets and specialty mugs, they have the potential to sell out quickly. 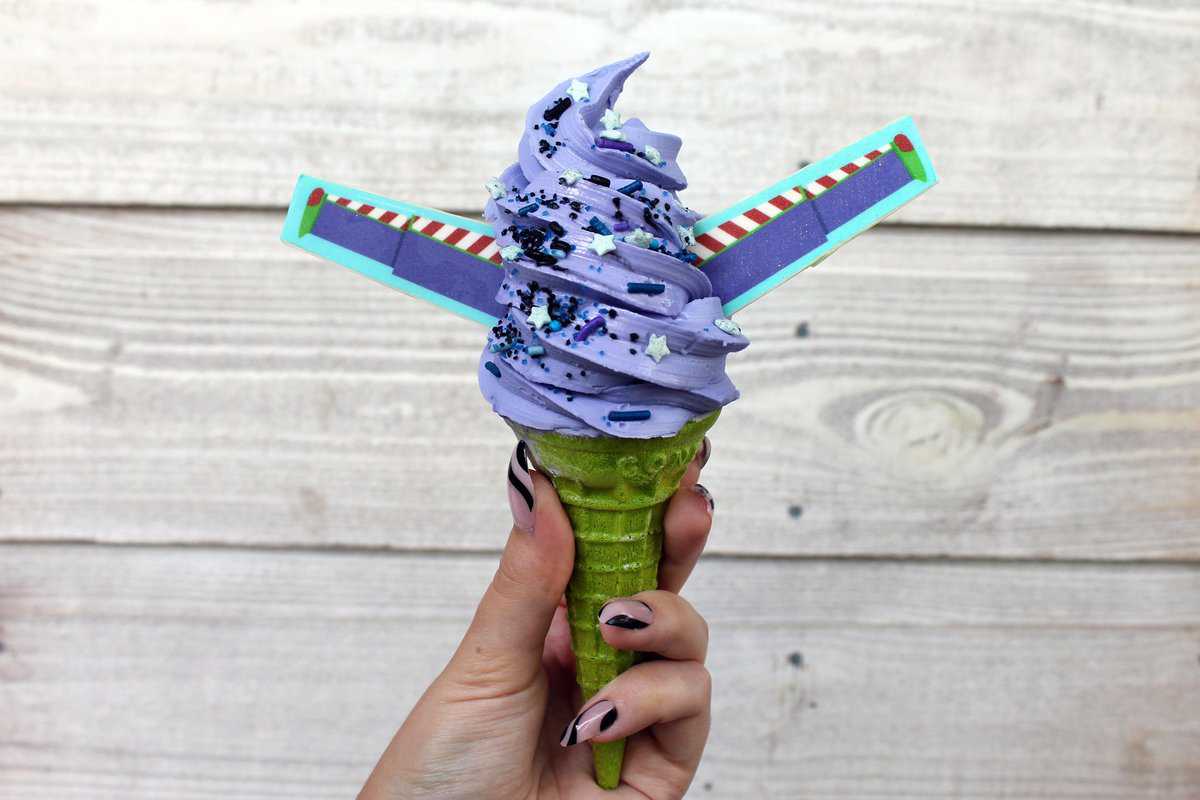 In Walt Disney World, the Buzz Lightyear Star Command Cone is the newest frozen treat inspired by the film, and it looks delicious. You can find the cone along with all kinds of different flavors of DOLE Whips (including flights and some boozy takes on the classic Disney snack) at Swirls on the Water at Disney Springs.

Unfortunately for Guests whose “home” park is at Walt Disney World, Disney has not shared whether or not a Lightyear meet and greet could eventually make its way to the East Coast. We will keep you updated here on Disney Tips though if we have any news on new Lightyear experiences at both the Disneyland Resort and the Walt Disney World Resort.

Lightyear is now out in theaters everywhere, so be sure to check out the film ahead of your next trip to Tomorrowland!