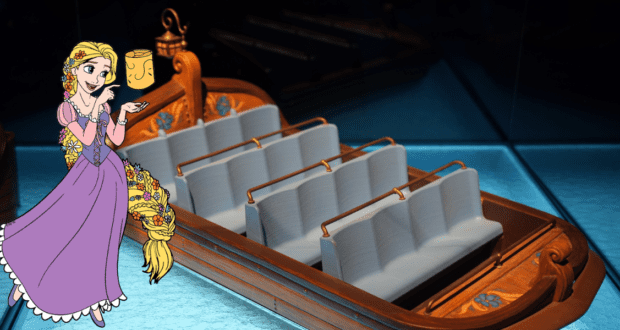 A key feature of any attraction created for the Disney Parks by Walt Disney Imagineering is the ride vehicle. There are so many that are truly loved by Disney Guests around the world. Not only does a ride vehicle play an important part of Guests safety, but it also truly adds to the full Disney experience.

Which ride vehicles come to mind when you think of your time in the Disney Parks? The Doom Buggy from The Haunted Mansion? A mine cart that forms the Seven Dwarf’s Mine Train? The magical pirate ship that flies you over London in Peter Pan’s Flight? A spinning tea cup at the Mad Tea Party? The all-new vehicle that allows Guests to experience the Guardians of the Galaxy Cosmic Rewind attraction in EPCOT. The list goes on…

And it isn’t about to end either! Confirmed today at the Disney D23 Expo, there are several new iconic ride vehicles that will be added to Disney Parks around the world.

A brand new land is coming to Shanghai Disneyland, themed after the Walt Disney Animation Studios Zootopia (2016). Whilst we are yet to learn more about the land, we now know there will be an attraction that features a ride vehicle inspired by the Zooptopia Police Department vehicles. The attraction will also feature a new experience coming to Disney Parks, known as Hey Disney. 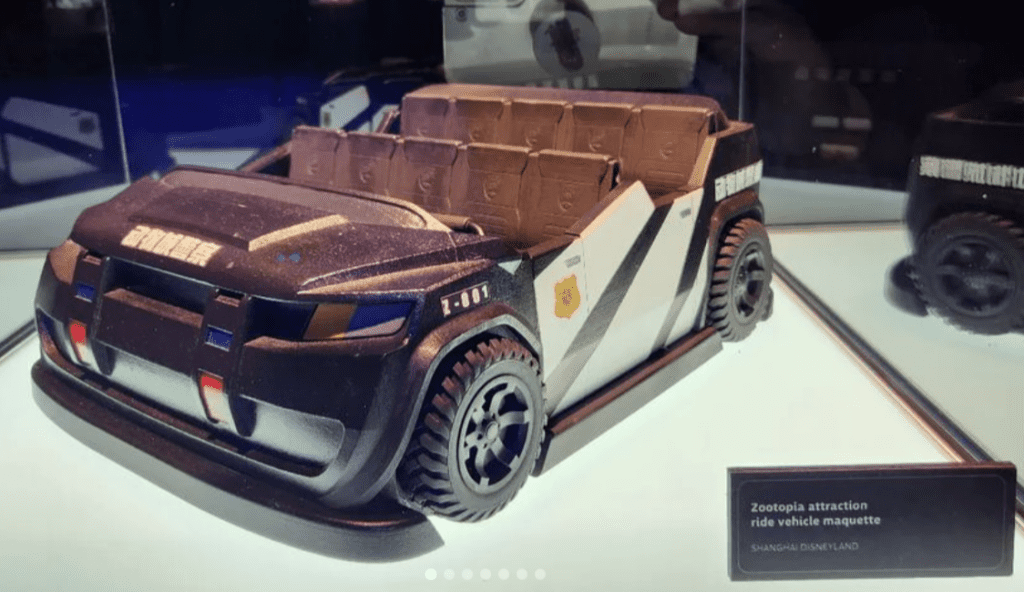 Tokyo DisneySea in the Tokyo Disney Resort is inspired by ocean tales and legends, and is the only Disney theme park to utilize a nautical theme throughout its lands. A new land is coming to the Disney Park, known as Fantasy Springs. This port of call will showcase three well-loved Walt Disney Animation Studios movies: Peter Pan (1953); Tangled (2010); and Frozen (2013). And with a new land comes new ride attractions. Four new attractions have been confirmed by the showcasing of four new ride vehicles: 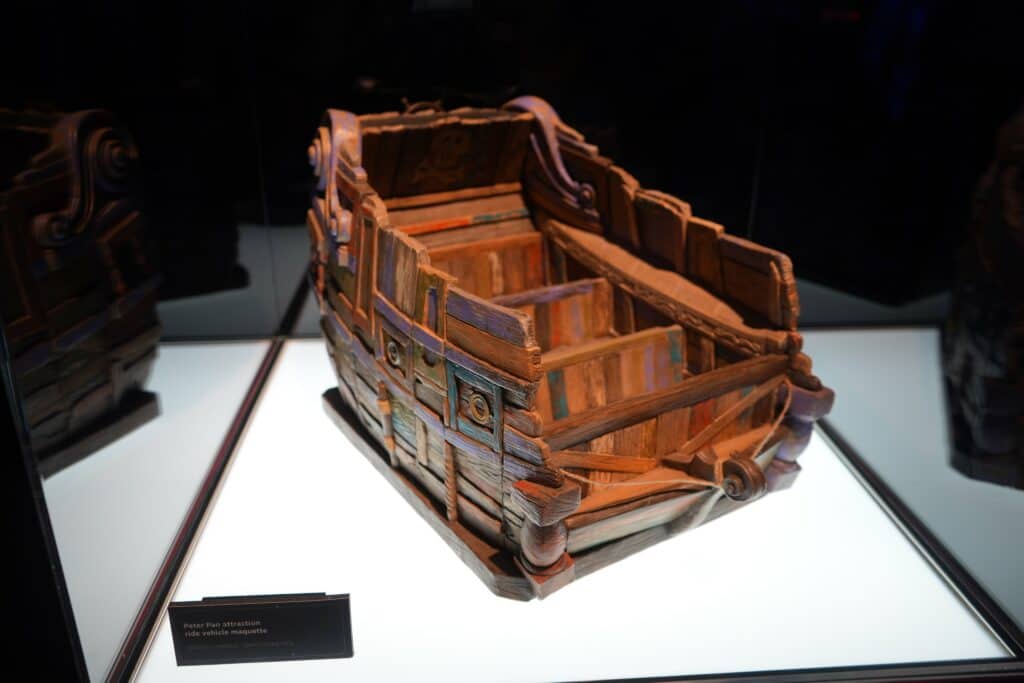 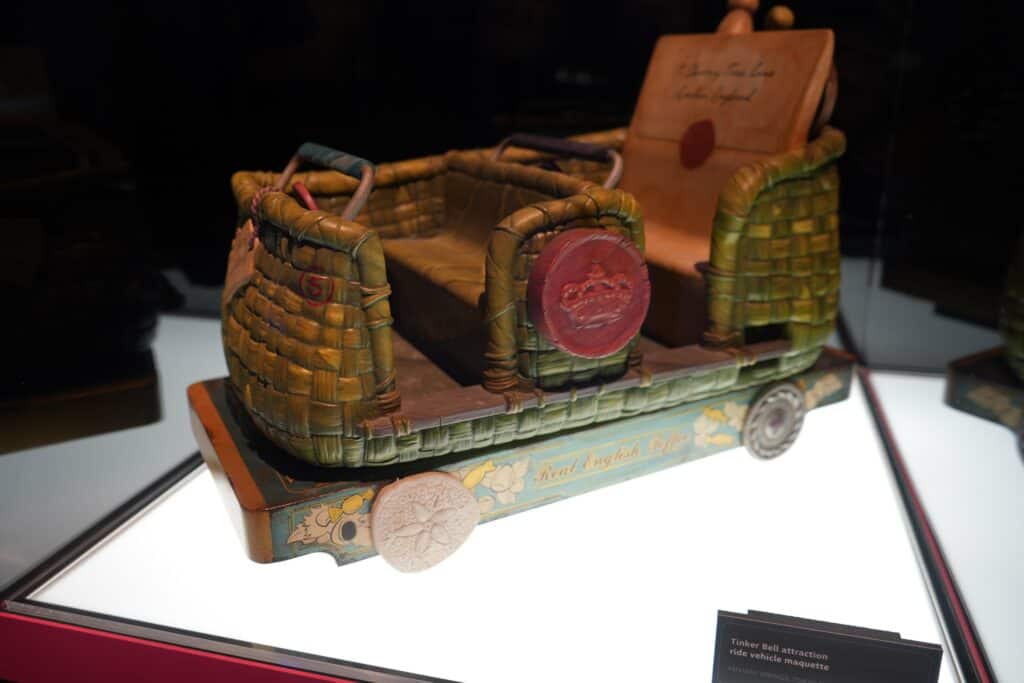 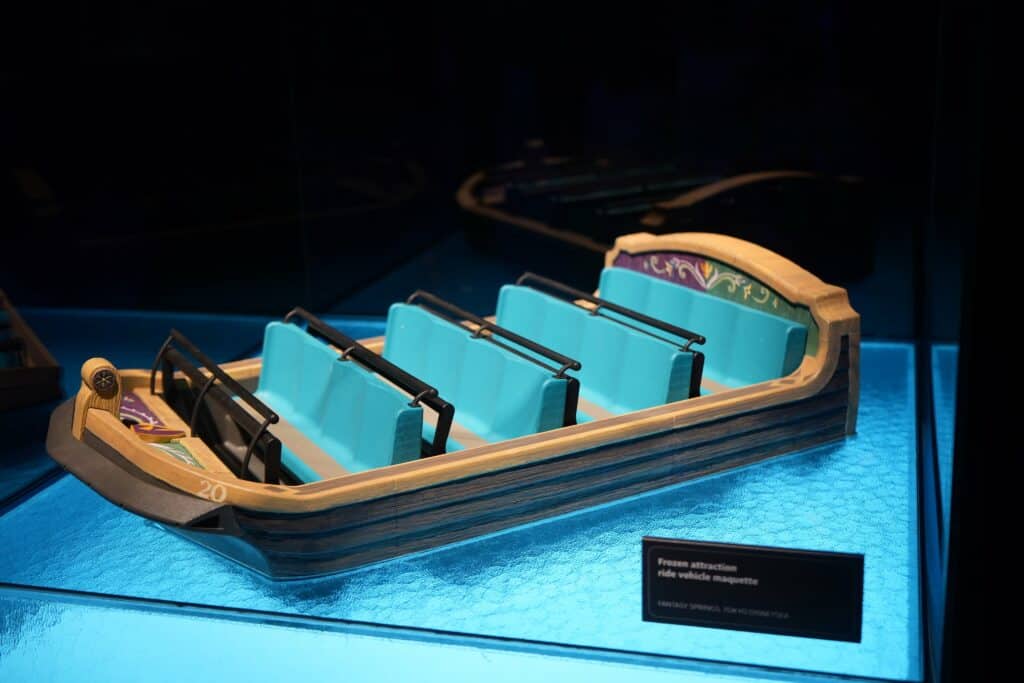 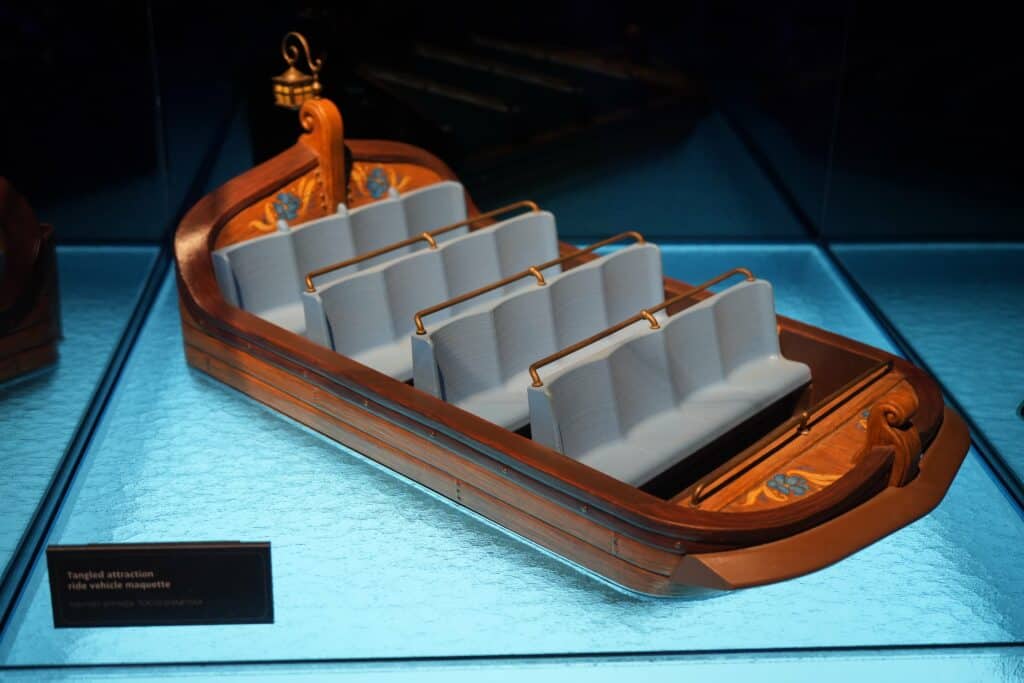 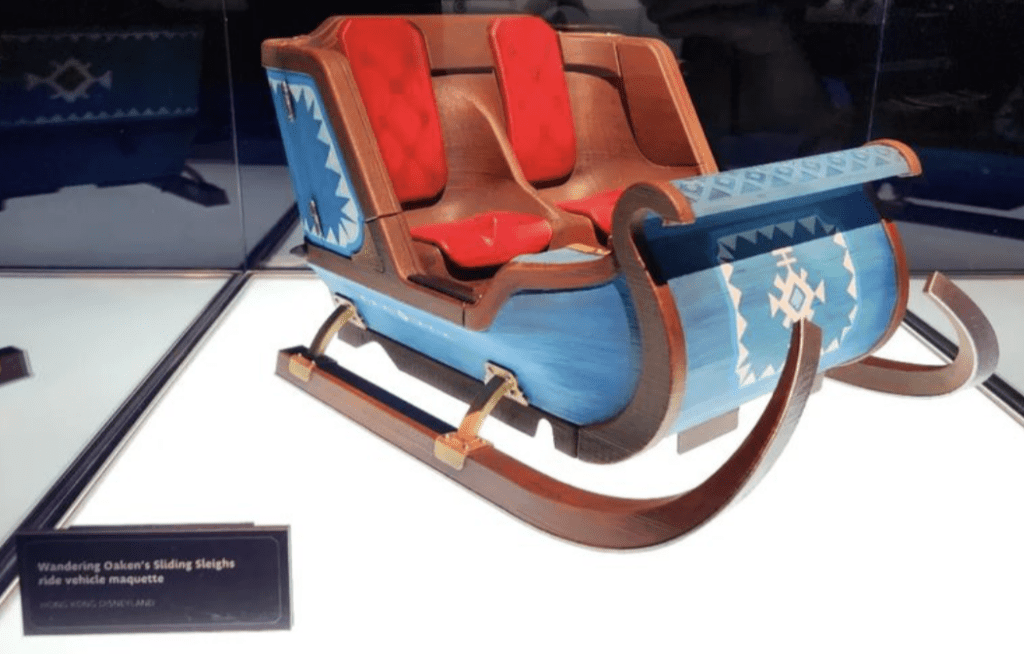 Can you imagine the fun a Disney Imagineer must have creating these iconic attraction vehicles? Having taken a look at the new ride vehicles coming to Disney Parks soon, which one are you most excited to take a ride in?