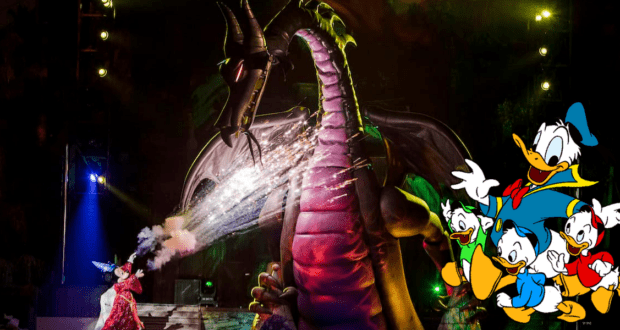 One of the Easiest Ways to Get Good Seats for Fantasmic! This January

Hollywood Studios’ iconic nighttime spectacular recently reopened after being temporarily unavailable for years, and Guests have been flocking to the Disney Park to catch a viewing. It’s no secret that everybody wants to see Fantasmic! now that it’s back at Walt Disney World, but the timing of its return has created an issue for Guests. 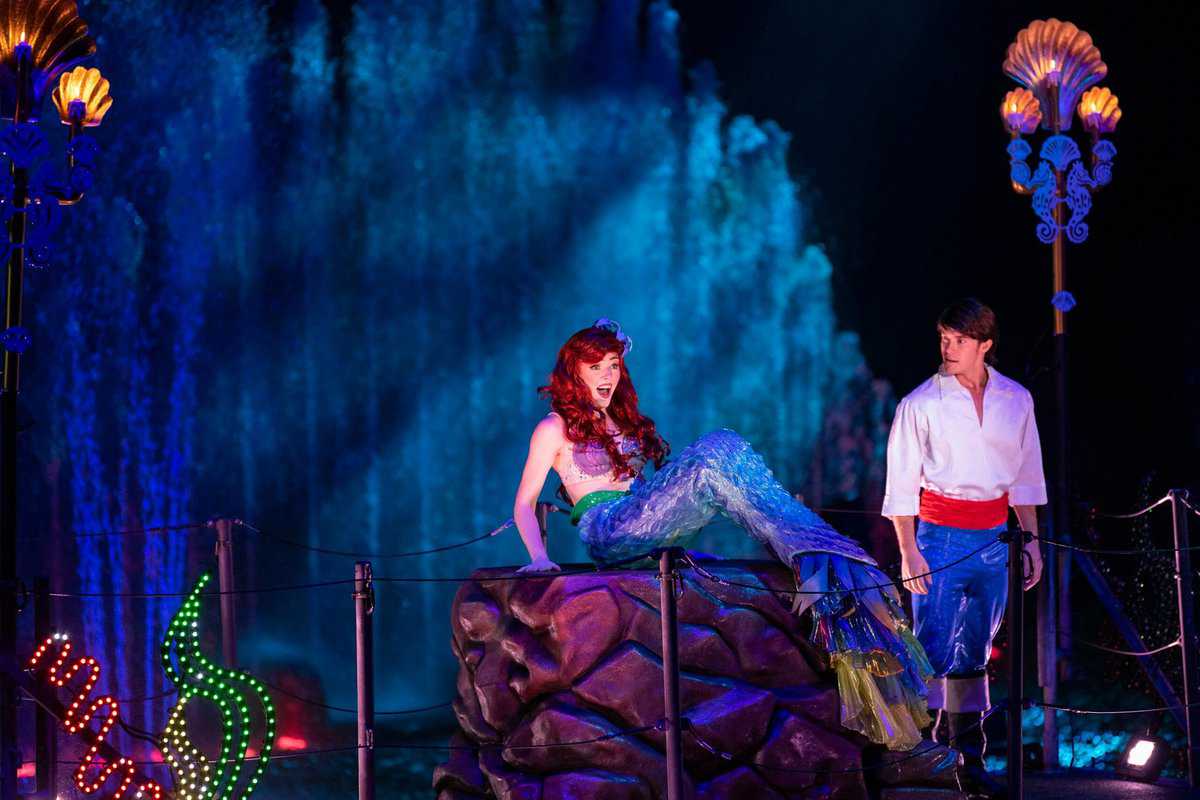 From Christmas break to January 1 is usually regarded as one of Walt Disney World’s most crowded times of the year, and many of those crowds will undoubtedly be making their way to Hollywood Studios to catch Fantasmic! after years of missing the nighttime spectacular. To accommodate the large groups, Hollywood Studios has been offering two showings of Fantasmic! to appease as many Guests as possible. Although Walt Disney World knew that Guests would be flocking to try to see the nighttime spectacular, very little was done to control the crowd beside a second showing. As of right now, there is currently no lightning lane option for Fantasmic! (despite attraction having the correct infrastructure due to previously having a FastPass option). There is also no DAS (Disability Access Service) pass available for the nighttime spectacular. 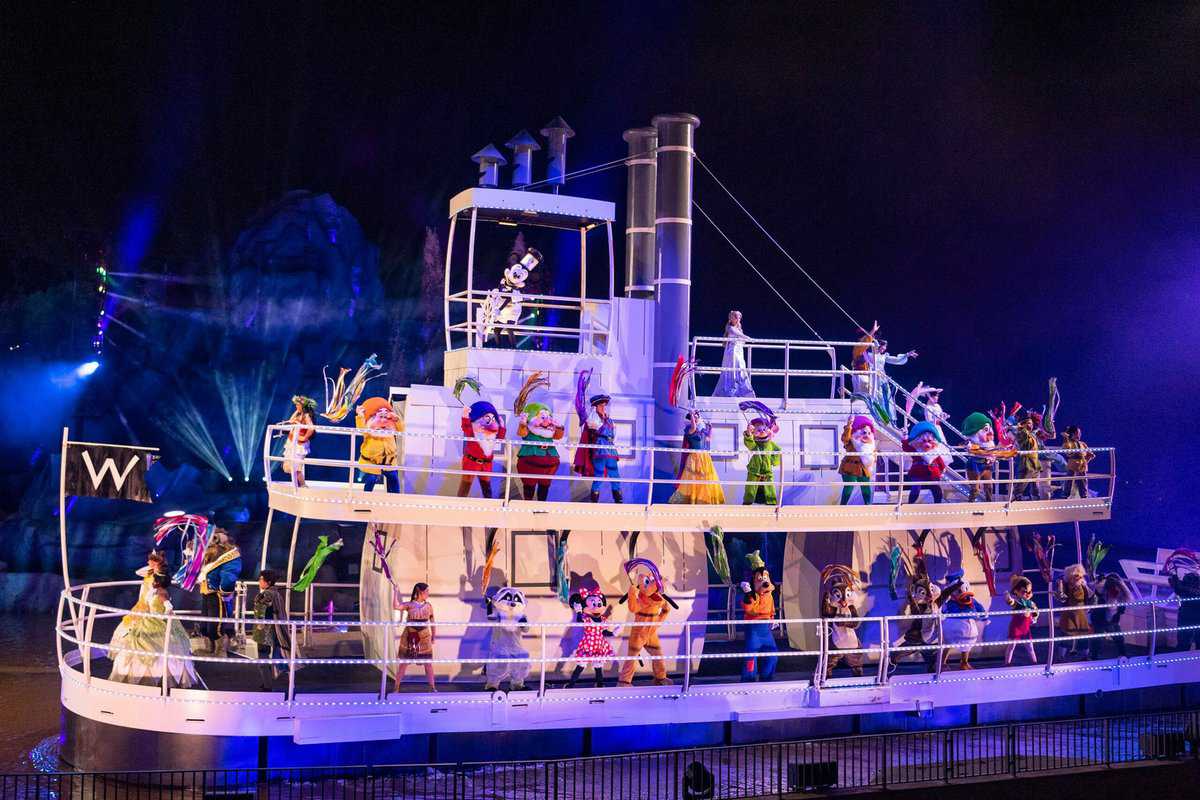 RELATED: Want to Guarantee a Good Seat for the Fantasmic! Nighttime Spectacular For Less? Try This!

Not only that but Guests are only allowed to line up 90 minutes early. Any earlier, and Cast Members will instruct Guests to return later for the show.

One of the best ways to watch Fantasmic! with a good view is to take advantage of the Fantasmic! Dining Package, which includes a meal and guarantees reserved seating within the Hollywood Hills Amphitheater for an added fee. 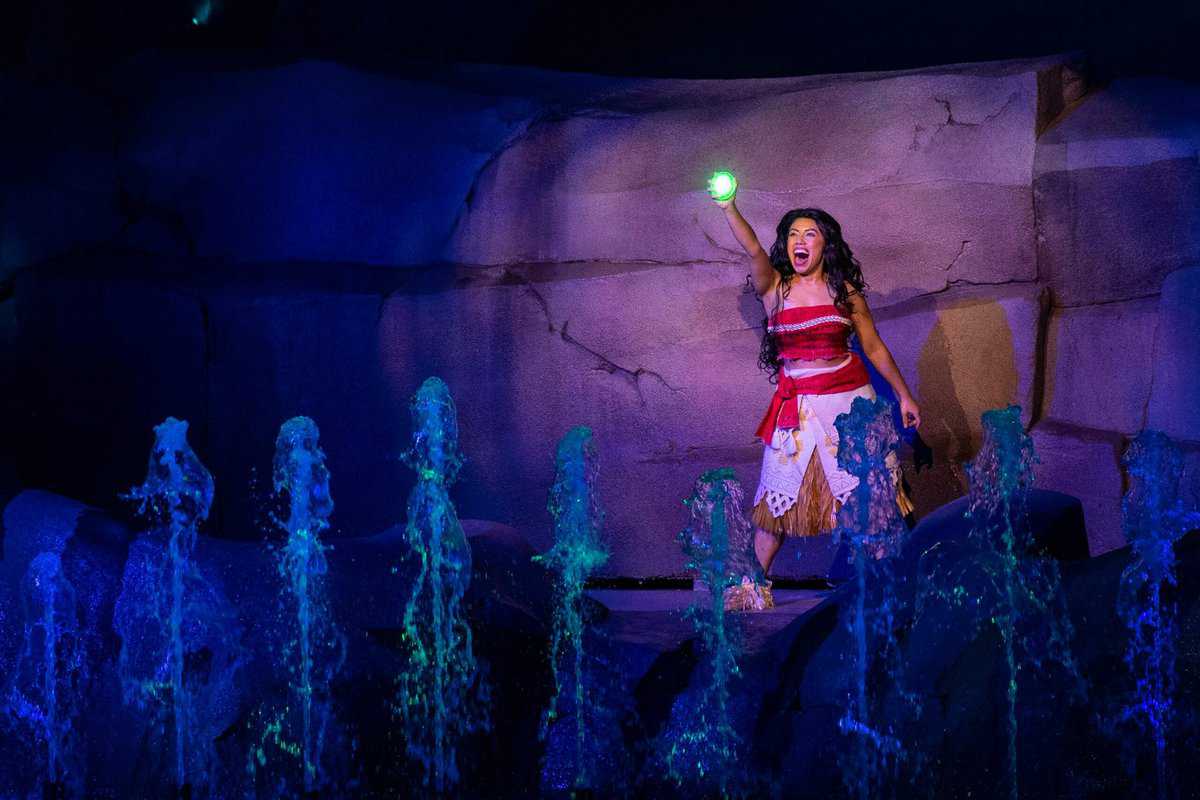 However, if you’re visiting Walt Disney World’s Hollywood Studios this January, one way to score a good seat without paying extra for a dining package is to catch the second show. So far, the second show has proved to be less crowded. As the holiday crowds begin thinning out, the second showing of Fantasmic! becomes even roomier.

Give this life hack a try if you’re visiting Hollywood Studios soon!

2022-12-29
Isabella Reimer
Previous: PHOTO: Guests Are Disgusted at the State of This Hollywood Studios Attraction
Next: Every Night Used to Be New Year’s Eve on This Extinct Disney ‘Island’