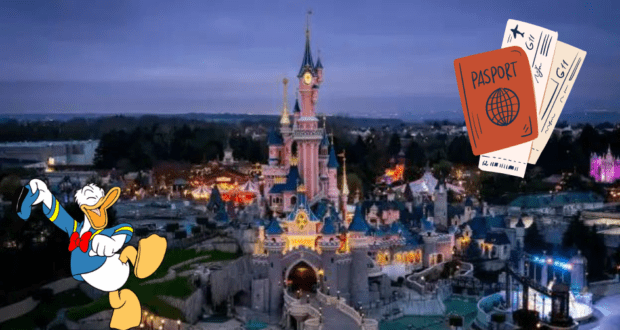 Visiting International Disney Parks Is About to Get Easier

Is visiting every Disney Park on your bucket list? It might take some time with Disney Resorts and theme parks in Anaheim, Orlando, Tokyo, Paris, Hong Kong, and Shanghai, but it is certainly possible with a little push in the planning department (and a big push on your wallet!)

International travel continues to bounce back from the COVID-19 pandemic, and Disney theme parks around the world have been getting back to normal, so lots of fans are getting ready to pack up and see the “world.”

And, visiting Disney’s international Resorts from the United States is about to get easier. RELATED: ‘Zip-A-Dee-Doo-Dah’ Removed From Yet Another Disney Park Soundtrack

Of course, international travel in general can be quite the process from language barriers and currency exchange rates, and even all of the paperwork and documentation that goes into making the trip.

Earlier this year, the State Department recently began running a pilot program that, when open to all American citizens, would allow for online passport renewals, making the process of traveling overseas that much easier. So far, the pilot program has allowed for 25,000 online applications to be approved, giving those Americans the chance to renew their passports from home while saving time and money on the process. Conde Nast Traveler recently shared the dull process that should begin allowing for an online renewal process for all American travelers early next year. 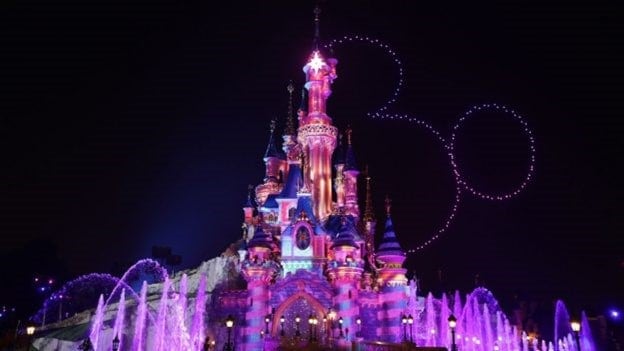 If you are new to international travel, you may not be aware of the positive impact this change could have on your planning. With few exceptions, the current passport renewal process come with an 8-11-week processing time, and potentially an in-person appointment depending on individual circumstances, so launching a successful online system could be an important factor in making international travel easier.

Next year could be an exciting time to start planning your next (or your first) international Disney vacation, too. Disneyland Paris kicked off its 30th anniversary on March 6, 2022, but Disney still has not confirmed an end date for the celebration. Arendelle: World of Frozen is currently under construction at Hong Kong Disneyland, Tokyo Disney Sea, and the Walt Disney Studios Park at Disneyland Paris, with the themed land expected to open in all three destinations by the end of next year. And at Shanghai Disneyland, a new land themed to Zootopia is also under construction to hopefully meet its 2023 opening date. Many international Disney theme parks also have incredible attractions, shops, and restaurants that we simply do not have here in the states.

The State Department has not yet announced the specifics for when we will all have access to online passport renewals, but the goal is early 2023, and an update will be shared on the department’s website at a later date.

If you happen to be shopping around for your next getaway to Europe or Asia, be sure to check on the passport renewal process and consider adding a stop at a new-to-you Disney Park during your trip!

2022-08-26
Brittany DiCologero
Previous: Is Disney Second-Guessing Itself Over Current COVID-19 Vaccination Requirement?
Next: Experience EPCOT at a Discounted Rate That Includes After-Hours Access!