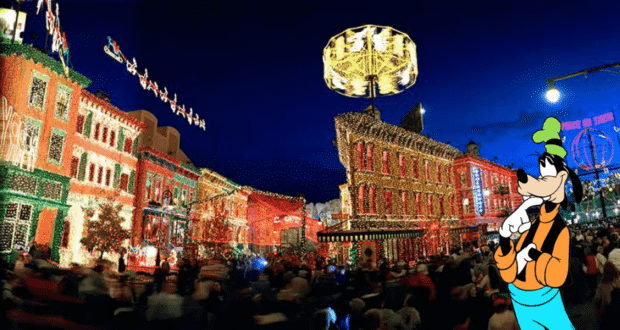 Could the Osborne Family Spectacle of Dancing Lights Ever Return to Disney World?

The Osborne Family Spectacle of Dancing Lights was a staple event for Guests at Walt Disney World to take in during the holiday season for a number of years. This iconic Christmas light display with seasonal music synchronized to the movements and color changes of the lights themselves took place throughout the holiday season at Disney’s Hollywood Studios from 1995-2016.

The show was last performed on the Streets of America area of the park, which provided the perfect backdrop for a Christmas light display at the streets were lined with false fronts mimicking cities like New York and San Francisco. Guests visiting this Disney Park at the time would have taken in millions of lights along the storefronts, with the whole experience made complete by music, snack and beverage vendors, and even a magical dose of “snow”.

While the official reason for the Osborne Family Spectacle of Dancing Lights coming to a close was the impending demolition of the Streets of America to make room for Star Wars: Galaxy’s Edge and Toy Story Land, most of the lights themselves were donated to Give Kids the World Village after the 2016 season.

Still, we have to wonder if it will ever be possible for this gorgeous seasonal display to return to Walt Disney World. 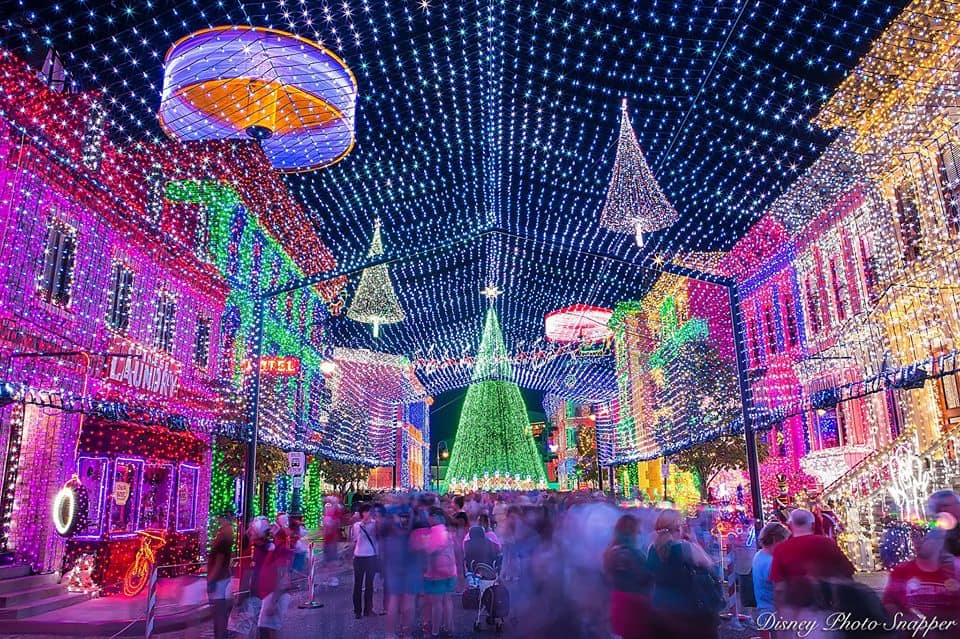 The Osborne Family Spectacle of Dancing Lights, as its name suggests, was originally the creation of the Osborne family. Jennings Osborne, a resident of Little Rock, Arkanas, started stringing lights on his home when in the late 1980s when his daughter wanted to decorate the house for the holidays.

The light display grew annually, eventually including about three million lights over the family’s home as well as the two neighboring properties which they eventually purchased. As the display grew, so did the traffic by locals and visitors from nearby communities who wanted to see the lights. Complaints were filed against the Osborne’s with opposition hoping the state would be able to put an end, or at least some limitations on the display.

At a time when the family began looking for a new home for the lights, they were contacted by Disney who offered to add the lights to Residential Street at the Disney Park that was then known as Disney-MGM Studios. 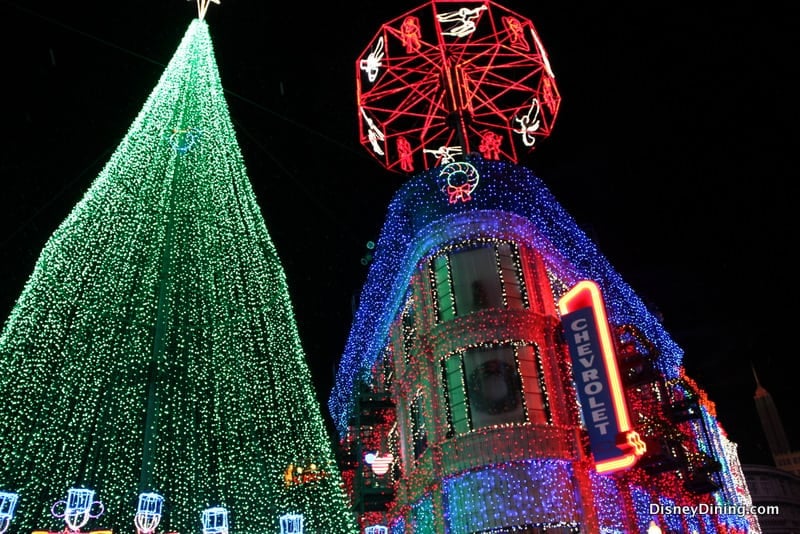 The display proved to be a hit with Guests visiting Walt Disney World, and many families would return year after year to include the Osborne Family Spectacle of Dancing Lights as a major part of their holiday traditions. Could it be that way once again, though?

The lights that were actually strung in the Disney Park now reside at Give Kids the World Village, where they are displayed during Night of a Million Lights. For a similar display to return to Walt Disney World, Disney would have to recreate new lights altogether (which is of course possible, we just don’t know how likely that is).

Then there is the matter of where the lights could go, although we have some ideas. Main Street, U.S.A. seems like the obvious choice given the layout of the area resembling, well, a street. Compared to the former Residential Street though, and considering the crowds that already gather on Main Street before and after the fireworks, we can see why this might not work. (It could certainly work during an after-hours event or even during Mickey’s Very Merry Christmas Party when crowds are lighter, though.)

What about Disney Springs? Disney Resorts seem largely out of the question as the lights and music could be problematic for Guests staying at the resort, but Disney Springs also offers storefronts and lots of space to accommodate a crowd. Of course, Disney Springs is free to visit, and it is quite possible that if the lights (or a similar display) were to come back, they would not do so without a ticket fee. 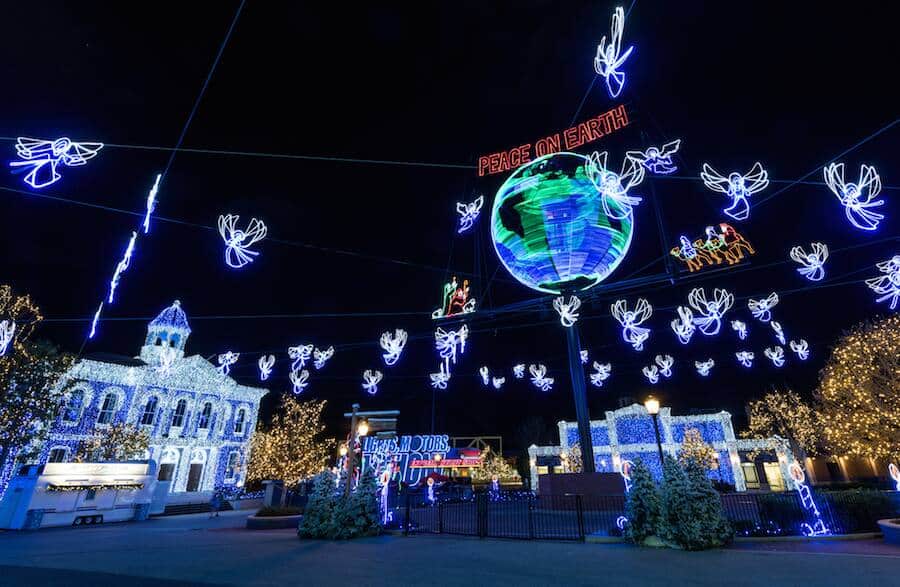 Back at Disney’s Hollywood Studios, what about Sunset Boulevard? Sure, it doesn’t have the space that Residential Street did, but the lights would look amazing with the Tower of Terror dressed up for the holidays. When Fantasmic returns, the crowds could be manageable on Sunset Boulevard with a light display assuming the theater exits through the bypass rather than down the street.

It could be a challenge, but it does seem that there are locations that would work with some minor adjustments if Disney ever did decide to bring back the Osborne Family Spectacle of Dancing Lights!

Did you have a chance to see the Osborne Family Spectacle of Dancing Lights at Disney’s Hollywood Studios? Or perhaps at Disney-MGM Studios? The holidays are still a magical time of the year to visit Walt Disney World today, but we would certainly be thrilled to see this display make a comeback at a Disney park or resort!