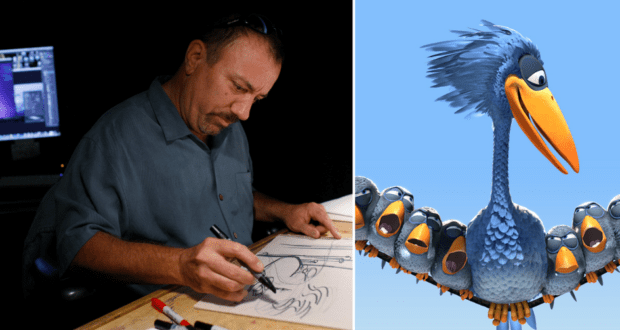 Disney and Pixar sadly lost one of the company’s most talented artists, as Ralph Eggleston passed away yesterday, August 29, 2022, at 56, following a long battle with pancreatic cancer. 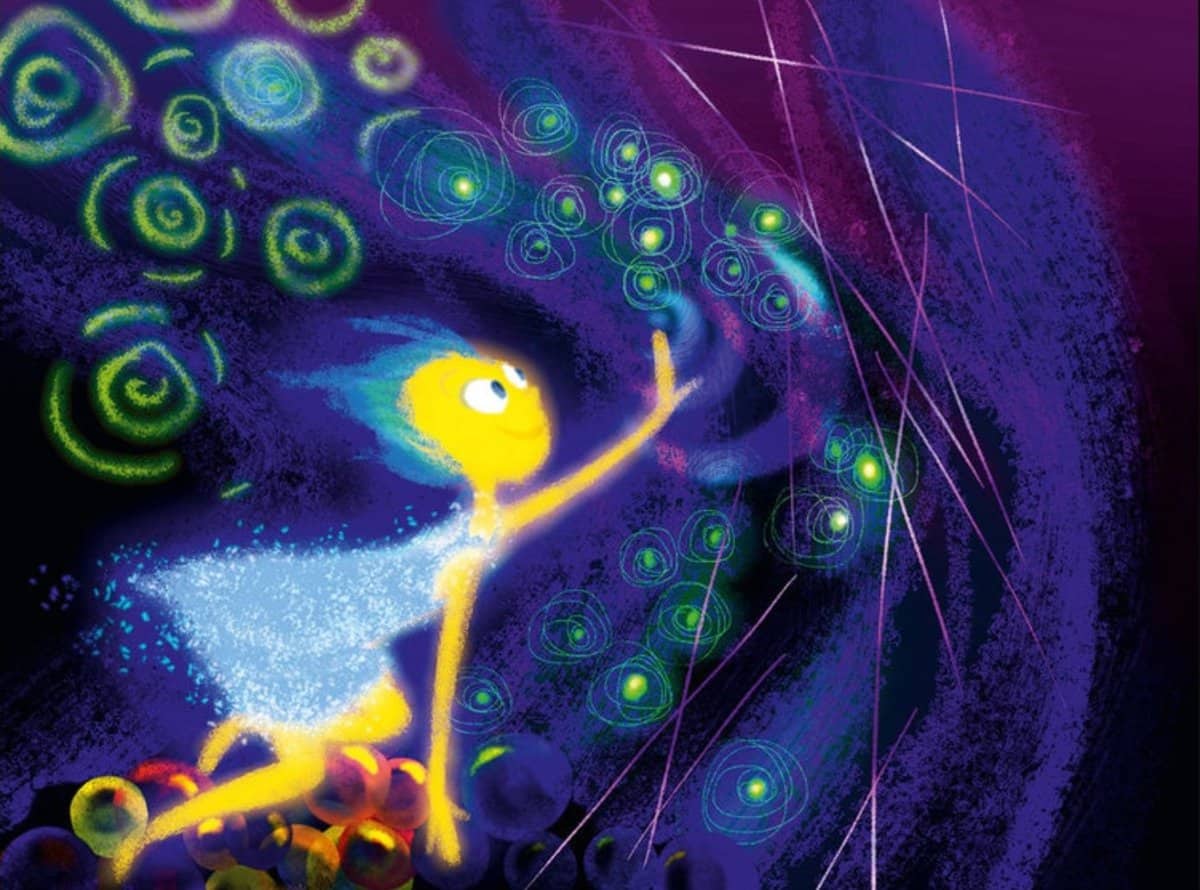 Concept Art for ‘Inside Out’ by Ralph Eggleston, Credit: Pixar

In addition to working as a designer, art director, storyboard artist, production designer, and animator on various projects listed above, Eggleston received an Academy Award for his work writing and directing the Pixar short film, For the Birds, which aired before Monsters, Inc. (2001) during the film’s theatrical release.

For the Birds was previously shown in EPCOT as part of the Disney & Pixar Short Film Festival located near the Imagination Pavilion in World Celebration. At this attraction, Guests could see Eggleston’s Oscar-winning directorial work and two other Disney and Pixar animated shorts in a 4-D theater. The films currently playing at the Disney & Pixar Short Film Festival include Get a Horse (2013), Feast (2014), and Piper (2016). 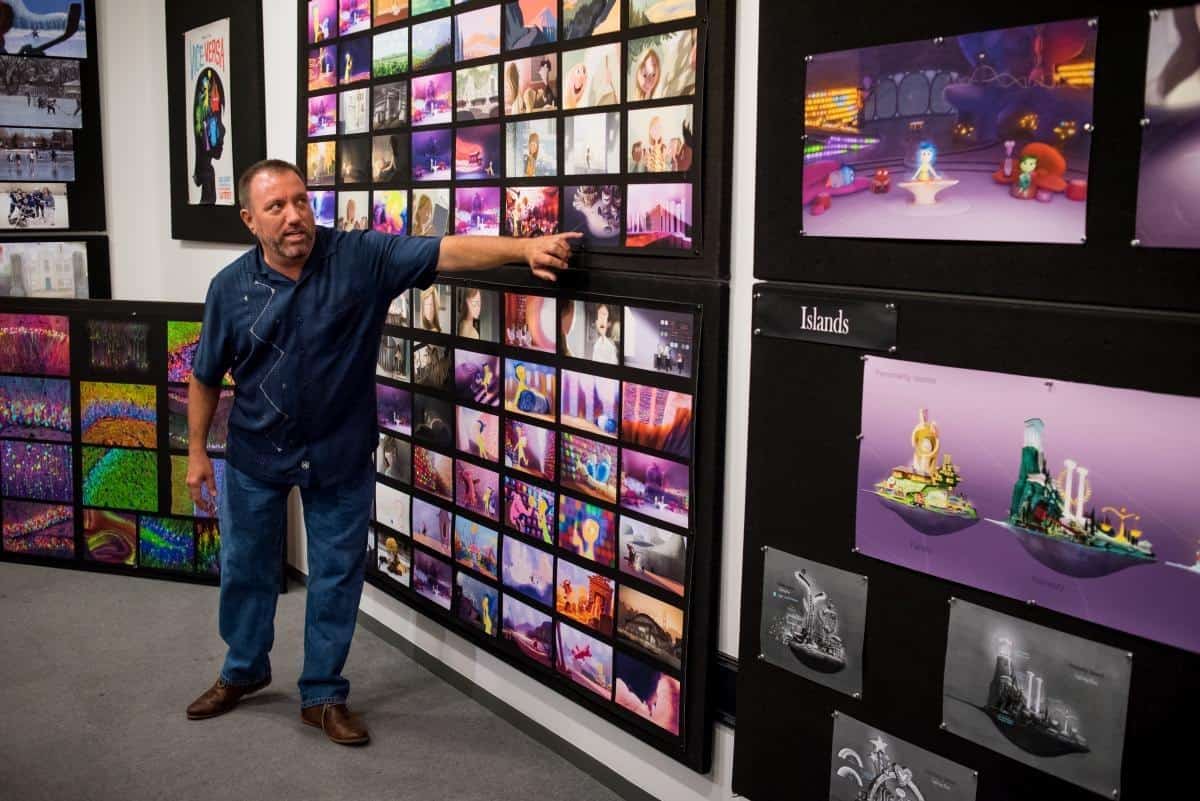 Roger Gould, a writer and director who worked alongside Eggleston for several years at Pixar shared thoughts on his passing with AWN.com saying, “He was a unique talent and a beautiful soul. We’re all better for having known him.” And Pixar took to Twitter to share condolences on the loss to the filmmaking community:

In memory of Ralph Eggleston—animator, director, art director, storyboard artist, writer, production designer, and our dear friend. Pixar and the world will be forever grateful. ❤ pic.twitter.com/YzZACENcZw

Prior to his career with Pixar, Eggleston worked as art director for some of the most memorable Walt Disney Animation Studios films, including Aladdin (1992), The Lion King (1994), Pocahontas (1995), and then Toy Story (1995) when he joined the Pixar team.

In addition to his Oscar for For the Birds, Eggleston received Annie Awards for Best Individual Achievement: Production Design for his work on Toy Story, Outstanding Production Design in an Animated Feature for Finding Nemo and Inside Out, and the Winsor McCay Award for Lifetime Achievement.

Eggleston’s work will surely be remembered for generations to come, and we at DisneyTips are keeping his family in our thoughts during this time.