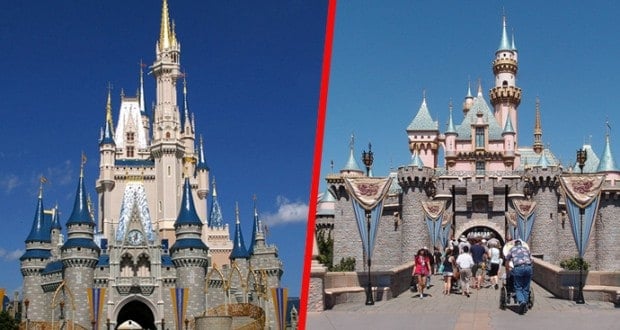 Disney has made an announcement that a new service, called MaxPass, will launch later this year.  This new add-on will let guests have unlimited downloads of their PhotoPass images as well as that ability to book FastPass via mobile.  This will be available on the Disneyland App. The introductory price for this service is $10 per day for the FastPass and photos for a single day.  The existing FastPass service with paper tickets will still be a free service included with park admission.  These must be obtained at the kiosks located by the attraction.

It was rumored that paper FastPasses would go away completely at Disneyland, but that doesn’t appear to be the case.  Since the guests at Disneyland are made up of a far greater percentage of Annual Passholders and residents than at Walt Disney World, there are many guests that were extremely against the removal of paper FastPasses for a mobile system.  This seems like it will be a way to offer both.

We will keep you posted as we learn more about when this will launch and what other changes come from it.  What do you think about the MaxPass add-on?  Would you purchase this for a Disneyland trip?