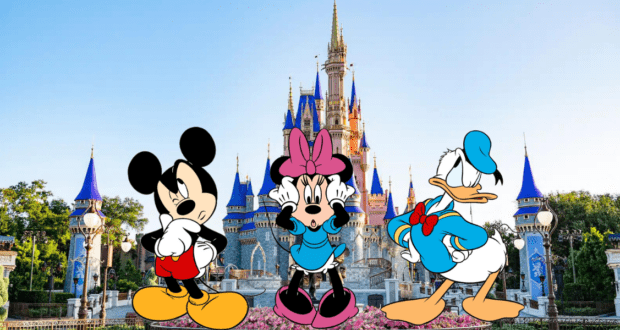 PHOTOS: Are Mold and Mildew Running Rampant In Magic Kingdom? 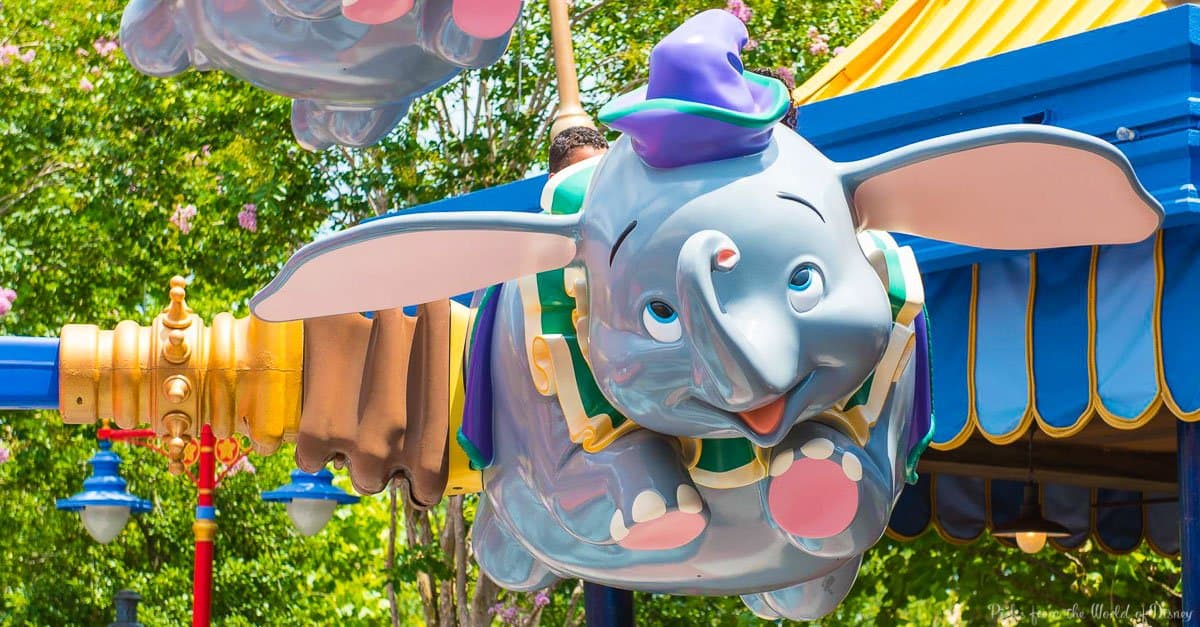 RELATED: PHOTO: Guests Are Disgusted at the State of This Hollywood Studios Attraction

Each Disney Park and Resort hotel is built to enchant and entertain Guests, but what happens when the passage of time takes its toll? Over in Magic Kingdom, mold is being spotted left and right. Once again, Disney Tips is here to report another mold sighting. In early December, we reported on an alleged mold infestation on Magic Kingdom’s classic attraction “it’s a small world.” It turns out that even ‘the happiest cruise that ever sailed’ is subjected to mold and mildew after decades of operation. In an attraction covered head to toe in whimsical, colorful, and gleeful decorations, it’s hard to spot the tell-tale signs and discoloration of possible mold. 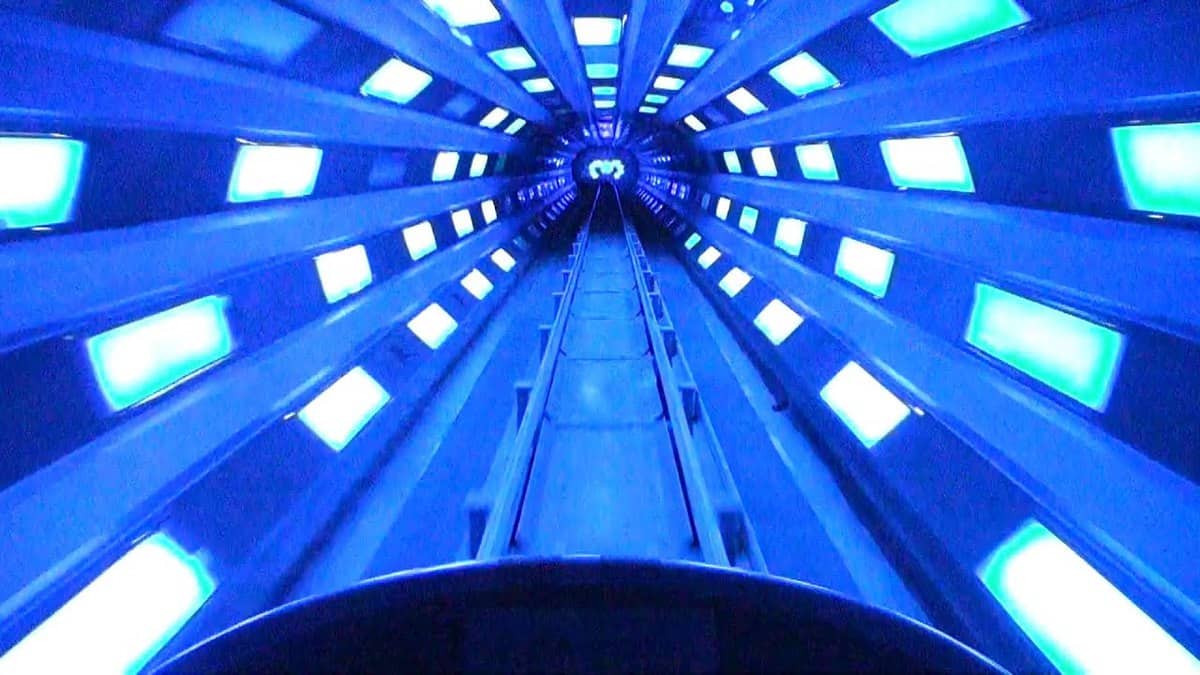 RELATED: Photos Show What Appears to Be a Massive Mold Infestation on This Classic Magic Kingdom Attraction

Later in December, we also reported on a potential mold infestation in the queue for another classic Magic Kingdom attraction, Space Mountain. Although the queue is mostly dark, a Guest spotted something strange growing in the air conditioning vents and assumed it was mold.

RELATED: This Disney Attraction Is Allegedly Closed Due to a Mold Infestation

Twitter user @bioreconstruct has pointed out mold and mildew in another iconic Magic Kingdom attraction: the monorails. Specifically, the monorail signage at the Transportation and Ticket Center.

They point out that the mildew is only visible at night once the signs light up, but many Disney fans are quick to point out how disappointed they are by the lack of care put into Walt Disney World’s surroundings.

Will these reports spark the flames needed to keep Walt Disney World’s environment as clean as possible? Only time will tell.

Disney Tips will keep readers updated on the latest news surrounding the situation.

2023-01-04
Isabella Reimer
Previous: Reasons Why you Should Participate in a runDisney Weekend
Next: Upcoming Road Closures Are Coming to Walt Disney World – Here’s What You Need to Know!