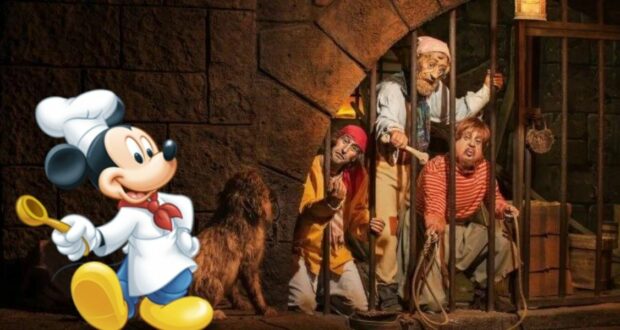 The smell of Disney’s Pirates of the Caribbean water is enough to make any Guest know they’re at Walt Disney World.

One Guest, however, took their love for Disney water a little too far recently when a video was revealed showing them stealing water from Pirates for cooking purposes. 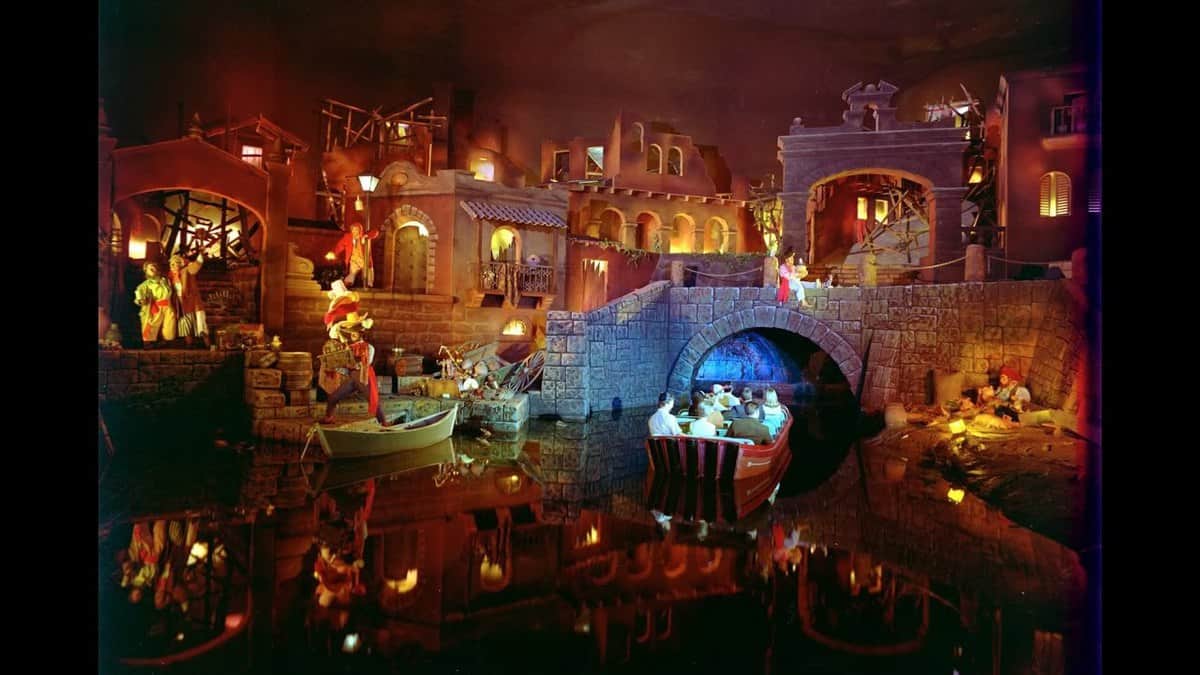 Pirates of the Caribbean is a wildly popular attraction, with Guests eager to head to the Adventureland ride and sail past Captain Jack Sparrow, Captain Barbossa, and the plethora of pirates pillaging the town.

While the boat ride was one of the original attractions when Disneyland opened back in 1955, Disney Parks didn’t think it would be popular in the Florida Resort due to the close proximity to the actual Caribbean. The ride was eventually added in December of 1973 and has remained a favorite with Guests ever since.

The ride has also become infamous for its water scent. Interestingly, the iconic Disney water smell actually comes from the way the water is cleaned. Instead of chlorine, Walt Disney World uses a chemical called bromine in the water, and that unique, damp scent permeates the air in and around the ride.

One Guest apparently loved the water on Pirates of the Caribbean so much that they decided to use the water for cooking. @_disney._stuff_ shared a video on TikTok of a Guest taking water in a bottle from the ride:

The video shows an enthusiastic Disney Park fan riding Pirates of the Caribbean at Disney World and scooping up some water near the end of the attraction. The Guest then brings the bottle home and uses it to cook from a saucepan.

It must be noted that taking water from the ride like this is against Disney’s rules, as Guests must keep their hands, arms, feet, and legs inside the ride vehicles at all times. It would also not be recommended to drink the water from any Disney ride – including Splash Mountain, “it’s a small world”, or Kali River Rapids – as the water, though cleaned by Disney Cast Members, could be unsanitary, contain oil, or occasionally hold other human excrements (or even ashes).

Even though we love to see Johnny Depp in his iconic Jack Sparrow role alongside the classic prison dog scene, we need to leave the Disney Park magic in the theme parks. If Guests want to take a piece of the Disney magic home, Walt Disney World has an array of merchandise stores, Disney Springs shops, and souvenir choices! 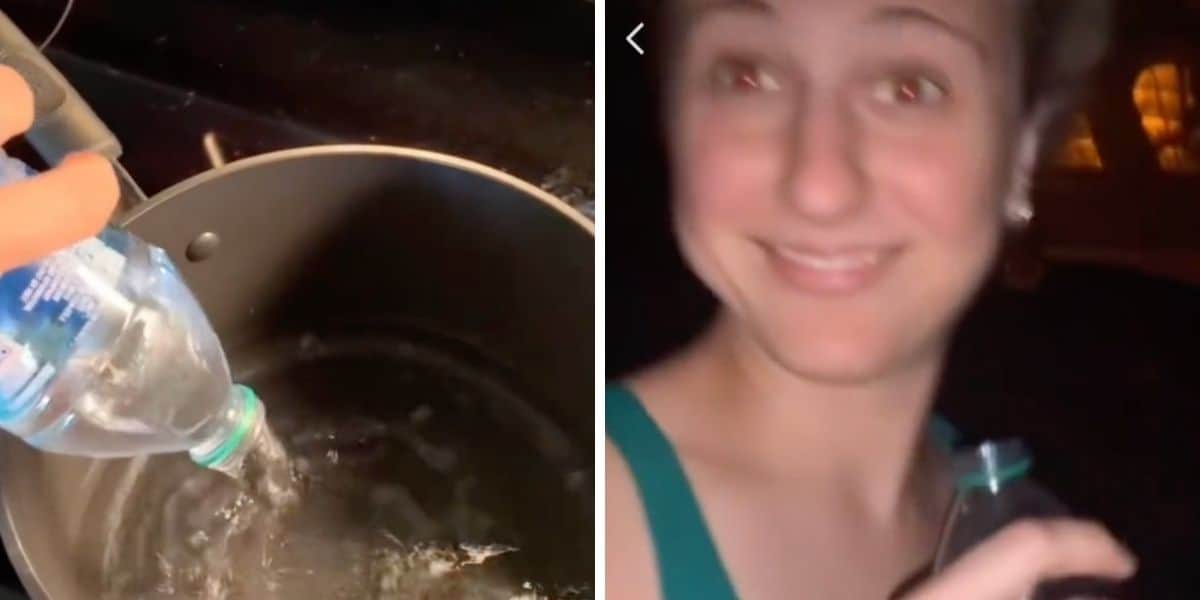 When visiting any of the Disney Parks or Resorts across the world Guests must follow certain rules and regulations that when ignored, could result in getting kicked out – or even being banned – from the Parks. For more information about the Walt Disney World Resort’s rules, visit Disney’s website.