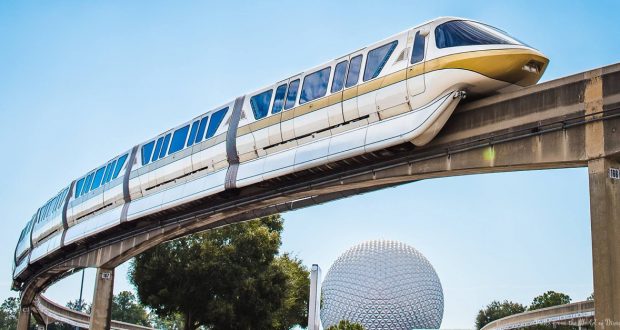 It’s one bad news day after another for The Walt Disney Company lately.

From the controversy surrounding Disney’s failure to denounce a new Florida legislation to the recent Cast Member walkout, Disney has faced a series of public relations disasters over the last couple of months.

Both fans and Cast Members have slammed Disney CEO Bob Chapek for his management of Disney and its theme parks, and now, it appears Disney might be losing some of its special treatment at Walt Disney World. 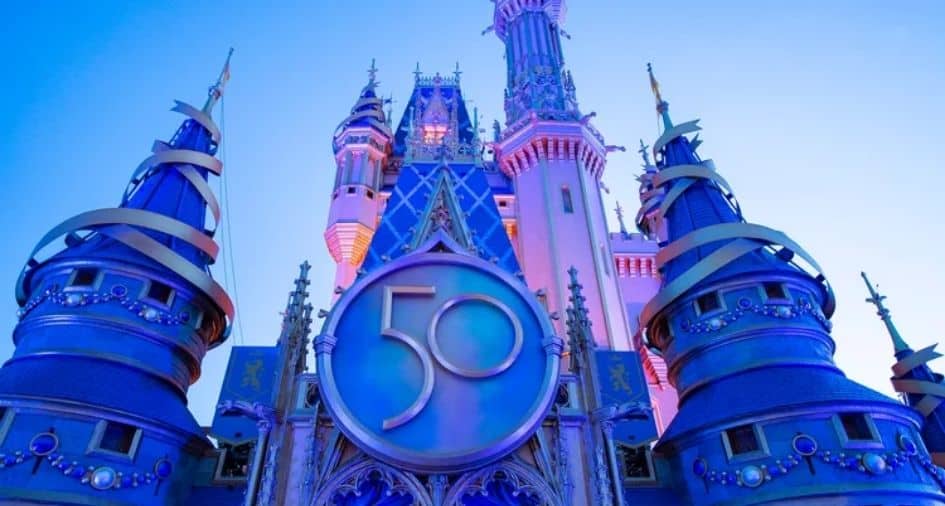 Disney initially shied away from making a public statement regarding Florida’s Pnew controversial bill. Critics have dubbed it the “Don’t Say Gay” bill and are concerned that it would target the LGBTQ+ community, restricting conversations about gender and LGBTQ+ identities in schools.

The Parental Rights in Education Bill, which passed at the end of February, has caused outrage among the LGBTQ+ community for its restrictions and prejudice. Back on March 3, Disney did release a statement regarding the Florida bill but focused on the company’s “content” and “culture”.

Disney’s silence snowballed into a high-profile PR disaster that ultimately led to Disney finally releasing a statement claiming “Florida’s HB 1557, also known as the ‘Don’t Say Gay’ bill, should never have passed and should never have been signed into law”.

But Disney’s “goal” of repealing or striking down the legislature has now caused a war with Florida’s governing body. The Walt Disney Company’s assertive stance has led Florida Governor Ron DeSantis to criticize Disney, saying, “They do not run this state. They do not control this state” And now, it seems Disney may be losing its special treatment at the Walt Disney World Resort in Florida, with Florida legislators working on getting rid of something that Walt Disney World has benefitted from for over 50 years.

Conservative-leaning figures have been outspoken about their disapproval of Disney’s stance on the new bill, and are now threatening to repeal the 1967 Reedy Creek Improvement Act. The Improvement Act allows Disney to act as its own government, but it seems legislators are looking to end that.

Spencer Roach (@SpencerRoachFL), a member of the Florida House, revealed the news on Twitter:

Yesterday was the 2nd meeting in a week w/fellow legislators to discuss a repeal of the 1967 Reedy Creek Improvement Act, which allows Disney to act as its own government. If Disney wants to embrace woke ideology, it seems fitting that they should be regulated by Orange County.

Yesterday was the 2nd meeting in a week w/fellow legislators to discuss a repeal of the 1967 Reedy Creek Improvement Act, which allows Disney to act as its own government. If Disney wants to embrace woke ideology, it seems fitting that they should be regulated by Orange County. pic.twitter.com/6sj29Gj6Wz

Roach’s surprising Tweet blasts The Walt Disney Company, calling them out on their “woke ideology” after Disney’s assertive statement regarding the “Don’t Say Gay” bill.

The 1967 act allowed Disney to create the Reedy Creek Improvement District, the self-described purpose being “to support and administer certain aspects of the economic development and tourism within District boundaries.” The creation of the district meant that Walt Disney World and other landowners pay for local municipal services like water, electricity, fire protection, and emergency medical services instead of taxpayers.

For over 50 years, Walt Disney World has been able to reside in Florida unregulated, acting as its own “government” in a way. The act involved creating a special taxing district that acts with the same authority as a county government. Local taxpayers – residents of Orange and Osceola County – do not have to pay for building or maintaining Disney’s essential services.

It appears Florida legislators are firm in their want to repeal this act, with Roach revealing this was the “second meeting” about the issue. Disney has approximately 80,000 theme park workers in Florida and a history of supporting the LGBTQ community, recently forcing the relocation of 2000 Cast Members from California to Florida, so it will be interesting to see how repealing this tax act would affect Walt Disney World’s operations and the local area’s economy. 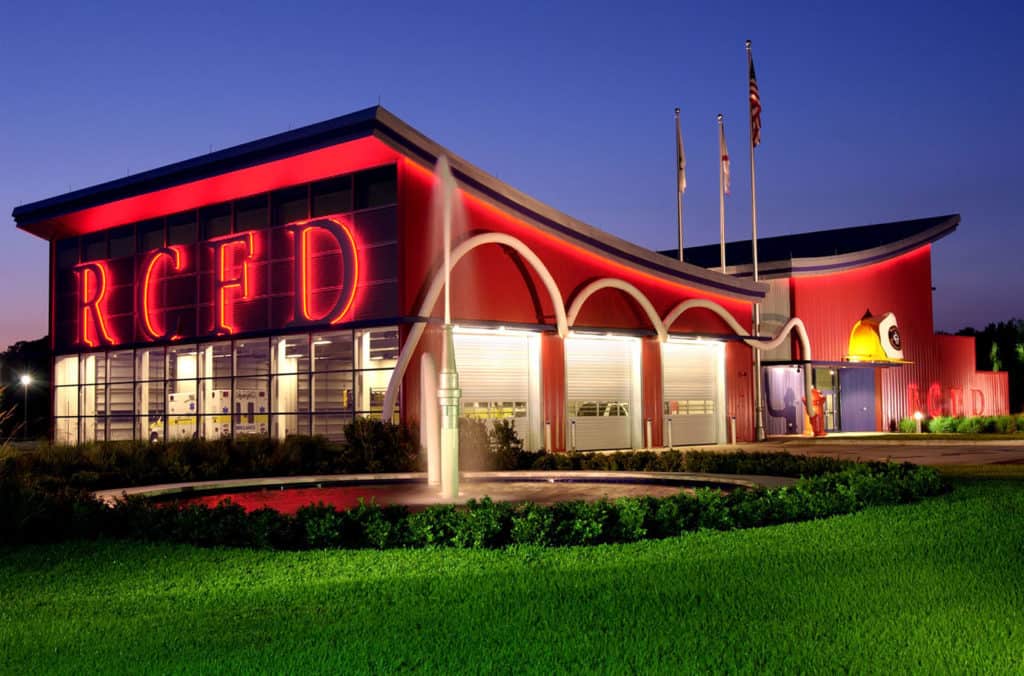 The repeal would be a big hit for Walt Disney World and the Lake Buena Vista area. According to the Reedy Creek Improvement District website:

Reedy Creek Improvement District (the “District”) is a progressive form of government, created in 1967 by a special Act of the Florida Legislature, the purpose of which is to support and administer certain aspects of the economic development and tourism within District boundaries. […] the District encompasses approximately 25,000 acres in both Orange and Osceola counties, servicing 19 landowners, including Walt Disney Co. and its wholly-owned affiliates.

The Reedy Creek District covers one of the busiest areas in the United States, including 4 theme parks (Magic Kingdom, EPCOT, Disney’s Hollywood Studios, and Disney’s Animal Kingdom), 2 water parks (Disney’s Typhoon Lagoon and Blizzard Beach), 1 sports complex, 175 lane miles of roadway, 67 miles of waterway, the cities of Bay Lake and Lake Buena Vista, an array of water, electrical, and waste management facilities, as well as over 40,000 hotel rooms and 100s of restaurants and retail stores.

Keep up to date with Disney Tips for future updates about this political issue.