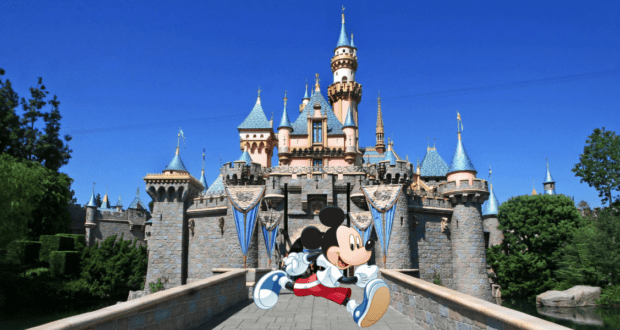 Get Ready to runDisney Around Disneyland Once Again 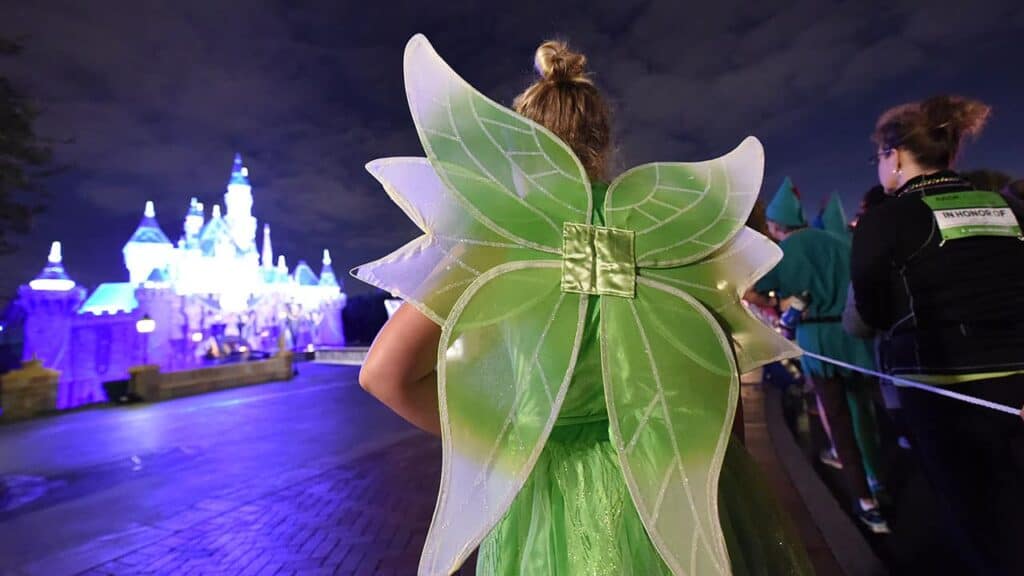 But news just in is that runDisney will once again return to Disneyland. Earlier today, Josh D’Amaro hosted A Boundless Future: Disney Parks, Experience and Products at the D23 Expo, and confirmed that a new runDisney event is set to be available to Guests in 2024. Details for the event are not yet available to view, however D’Amaro suggested that registration will open in 2024 ahead of the event taking place in the same year. 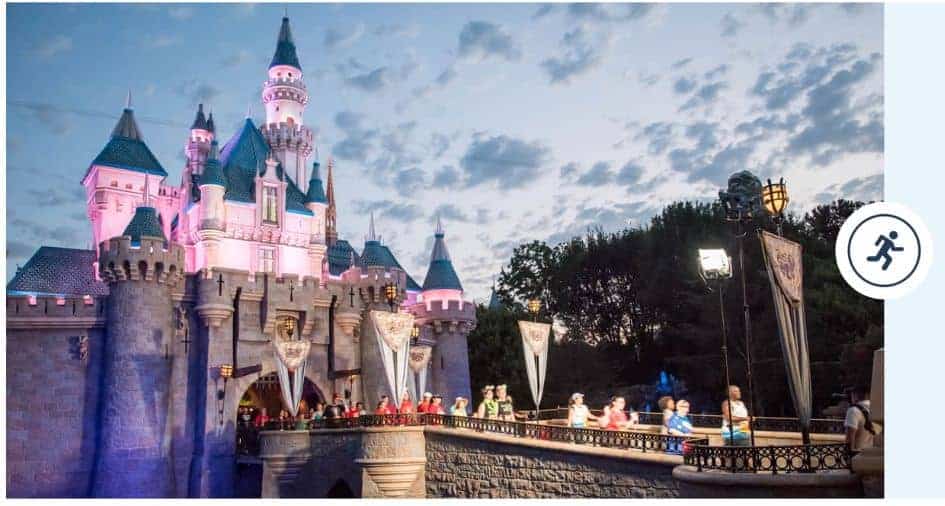 As you prepare to once again run through Sleeping Beauty Castle in Disneyland Park, be sure to join the runDisney mailing list. You don’t want to miss out on the exciting announcements about the running events that will be taking place in Disney Parks over the coming years. In the meantime, keep running, and find the magic in every mile!