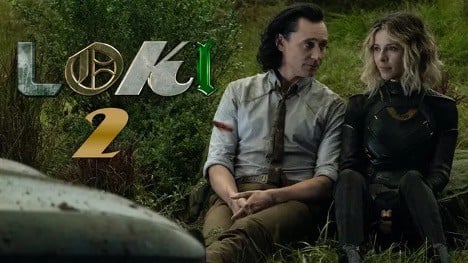 We learned that Loki director Kate Herron would not be returning for the second season almost a couple of months ago.  During a press released for the upcoming film, Shang-Chi and the Legend of the Ten Rings, Marvel president Kevin Feige revealed that the search has begun for season 2.

“It is underway. We’re developing it as we speak. The hope is that much of the same team will return. Kate is going on to bigger and better things, so the director search will begin shortly.”

It also looks like production might not start until 2023.  Even though Loki was only supposed to be a one season run, the popularity of the show pushed Disney and Marvel to take another look.

Are you thrilled for a second season?
Source: thedisinsider