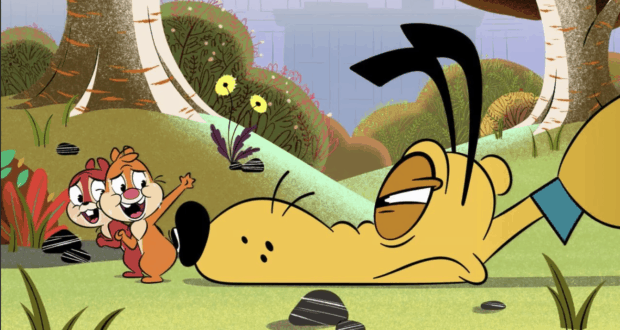 A new trailer was released for the upcoming animated series Chip ‘n’ Dale: Park Life which comes to Disney+ on Wednesday, July 28th.  Each episode is made up of three seven-minute stories that follow these two troublemakers as they try to live in the big city park.

Chip ‘n’ Dale are often joined by their buddies such as Pluto and Butch as well as other Disney characters that will help then face down issues big and small.

Will you be watching?
Source: thedisinsider