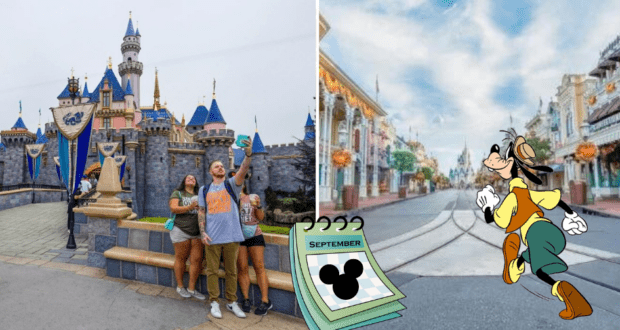 Why September Is an Ideal Time To Visit Disney’s U.S. Theme Parks

September is a coveted time of the year for fans of Disney’s U.S. Theme Parks. Known as one of Walt Disney World’s slow seasons, it is arguably the least crowded month to visit Disneyland Resort. 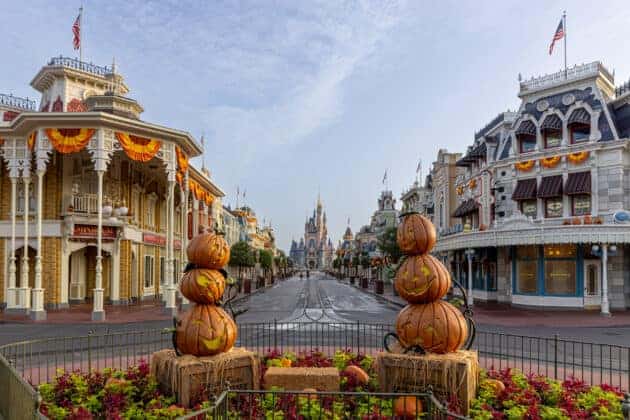 Along with the end of summer, one of the busiest times of the year, comes the beginning of the school season. This, of course, not only means fewer children at the Parks but also less vacationers in general.

While Florida residents may be used to the intense heat in the summer, that is not always the case for visitors of Walt Disney World Resort. TikTok creator @bettyrage73 frequently vacations with her son @PositivelyAwesomeIsaac.

So hot! About to go to Halloween party! What up Brad? #ootd #itshot #autismfamily #disneyworld

In a recent video, she describes that in the future, she’s never going to visit Walt Disney World in the summer again. Despite what the thermometer says, Florida’s fiery temps can feel much more extreme due to the humidity.

Although the weather is more consistent and less severe in Southern California, the fall definitely brings a decrease in temperatures, making Disneyland Park a much more enjoyable experience. Add to that the noticeably reduced crowds, and you’ve got a perfect time of the year to visit the Resort, my favorite, in fact.

With Pumpkin Spice Lattes usually debuting at Disney’s Starbucks locations in late August, and Halloween decorations beginning to appear, it’s an ideal time of the year to visit! If you’re planning a trip to Disneyland Resort, I suggest visiting on a Wednesday, which in my experience, has always been the least crowded day.

A TikTok video recently posted by @rhianna0327 gives us an inside look at Walt Disney World Resort during its slow season. The Disney creator shared footage of the Spaceship Earth attraction at EPCOT completely void of Guests.

The time was 10:00 a.m., and there was absolutely no one in line to experience the popular attraction. So if you’re a Disney fan who hates battling the heat and the crowds, plan a trip to Disneyland and Walt Disney World in September.

Not only will you be able to enjoy lessened wait times, but you will also be treated to cooler weather and fall festivities as you enjoy the Happiest and Most Magical Places on Earth during this ideal time of the year!