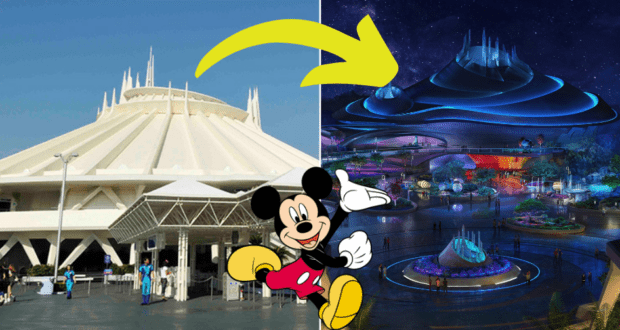 Major Changes Are Planned for This Iconic Tomorrowland Attraction

If there is one land at Disney Parks that seems to always be in need of some updates, it’s Tomorrowland. Pulling off that futuristic look and feel isn’t always easy when time keeps moving forward.

One of Tomorrowland’s most iconic attractions is a beloved piece of Disney history in itself with variations of the ride existing at Disney Parks around the world: Space Mountain. While each experience on the ride itself is different depending on the Park (the ride is at Disneyland, the Magic Kingdom, Tokyo Disneyland, Disneyland Paris, and Hong Kong Disneyland, after all) its iconic look and theming is consistent among most of the Parks.

A classic version of Space Mountain is about to undergo an overhaul that will completely reimagine Tomorrowland for Guests heading towards the ride at Tokyo Disneyland. Fans in attendance at today’s Parks panel at the 2022 D23 Expo were given a first look at a reimagining of the classic attraction, and the concept art (below) is breathtaking!

The revamp of Tomorrowland at Tokyo Disneyland is set to happen in phases, with some elements beginning to open in 2024 and a fully reimagined version of the Space Mountain attraction ready to open to Guests by 2027. 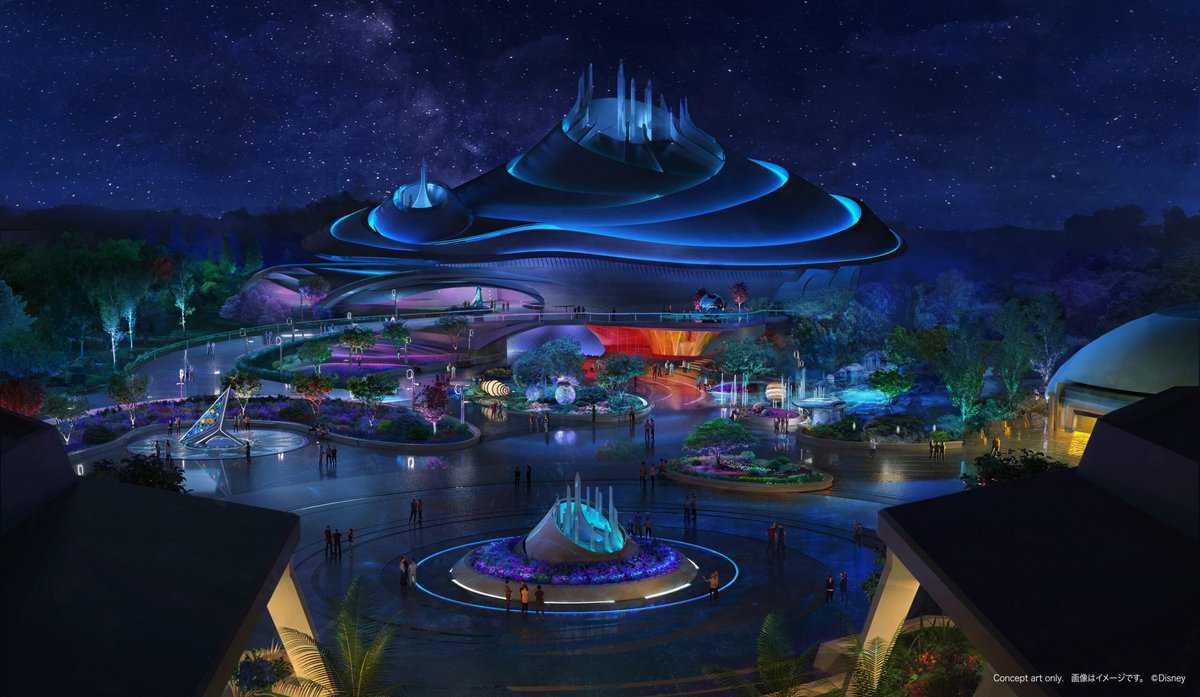 The new Space Mountain will use the same concept that has made the ride so special for years as an indoor, high-speed journey through outer space, but the ride will also include new special effects to create an even more immersive experience for riders.

The new special effects will continue through the attraction’s queue and will continue the immersion Guests will begin to see as they wander through Tomorrowland. And in the evening, Tomorrowland will glow with special new sounds and lighting effects specific to Tokyo Disneyland after the renovations. In addition to the Space Mountain update, today’s Parks panel was packed with news out of Avengers Campus at the Disneyland Resort, a proposed expansion to the Magic Kingdom, a returning fan-favorite character meet and greet at EPCOT, and more.

Disney has not yet announced a closing date for Space Mountain or other areas of Tomorrowland at Tokyo Disneyland ahead of upcoming renovations, but we will be sure to update you as we know more here on DisneyTips.