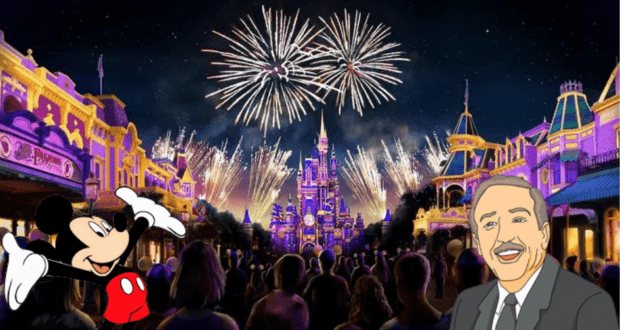 Disney Enchantment is Magic Kingdom Park’s newest nighttime spectacular! Disney describes the fireworks show as one” that empowers you to believe in yourself and in magic.”
The fifteen-minute presentation opened last fall, replacing Happily Ever After on October 1, 2021, for Walt Disney World’s 5oth Anniversary. Much like its predecessor, Disney Enchantment features projection mapping on Cinderella Castle, as well as lasers and searchlights, making for an exciting visual feast for the eyes! 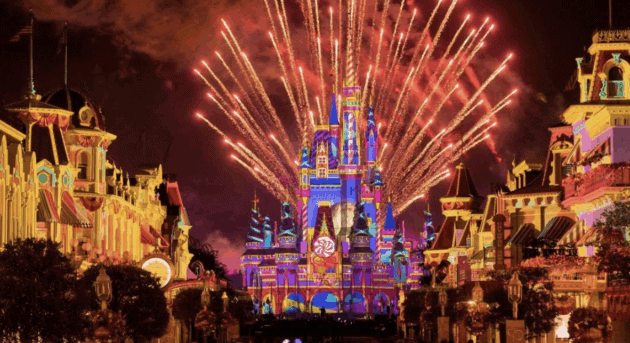 Unfortunately, with multiple unwelcome changes occurring this year at Walt Disney World Resort, some Guests have felt a loss of nostalgia at Florida’s Parks. Most recently, fans were underwhelmed by changes in some of the Resort’s Halloween decor.
Wreaths that typically feature an iconic mickey pumpkin were replaced with Cinderella’s coach. In addition, sign and character removals and other absences within the Parks have been disappointing for loyal Guests. 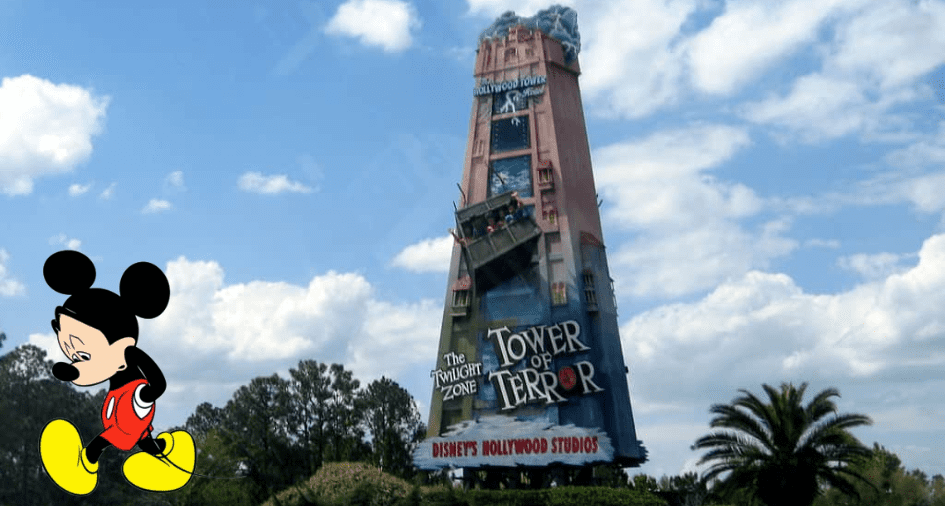 Adding to their dissatisfaction are rumors that Walt Disney World may shorten its name to Disney World. Disney fans have been on pins and needles lately about the future of their favorite Theme Parks. When Disney Enchantment debuted, Guests were disappointed that Disney’s most notable figures were missing from the show.
Neither Walt Disney, Roy Disney, or even Mickey Mouse were part of the presentation. Many Disney Guests felt this was a disservice to a celebration honoring the Resort’s 50th Anniversary.

But, we just got news that now, after about a year’s worth of productions, Disney Enchantment fireworks seems to be adding the iconic figures into the show! Guests took to social media to share that they spotted projections of Walt and Roy Disney on Cinderella Castle as Disney performed testing for the nighttime spectacular.
It seems that Disney Parks really do care about the opinions of their most loyal fans. Let’s hope this is a sign of more positive changes to come at the Most Magical Place on Earth!
2022-08-16
Christy Weinberg
Previous: This Beloved Popcorn Bucket Is Returning to Walt Disney World for a Limited Time
Next: Kal David, Voice of Walt Disney World’s Sonny Eclipse, Passes Away at 79