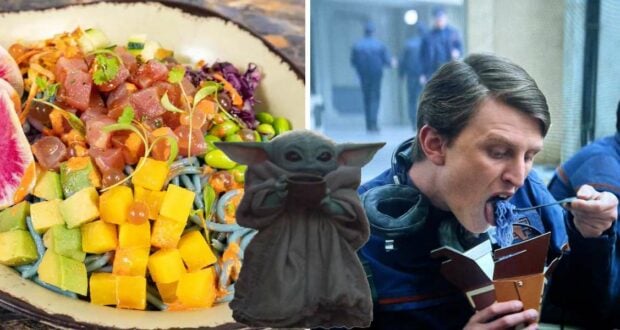 In honor of the new James Cameron film, Avatar: The Way of Water, Disney Parks announced the release of all new additions to the menu at Satu’li Canteen, plus special merchandise and entertainment on the Tree of Life. In fact, the new offerings teased include the Ilu Splash Margarita and the Metkayina Mousse flourless chocolate cake, as well as the Ocean Moon Bowl, a miso soy tuna bowl with blue colored noodles! 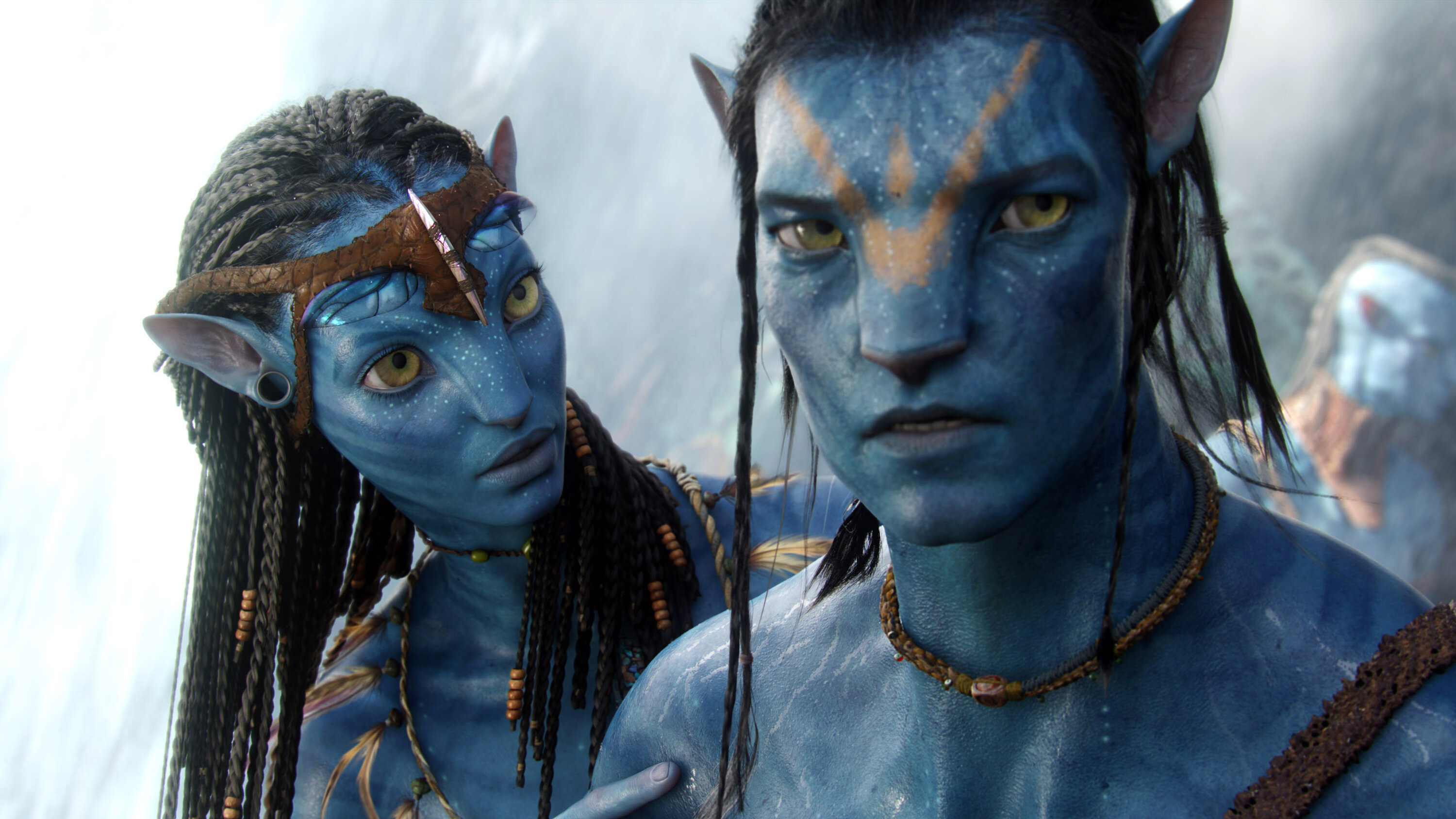 The noodles, obviously, feature a blue tint associated with water/the ocean, the bioluminescence of Pandora’s Valley of Mo’ara, and the skin of the Na’vi people. However, while many fans seemed excited to feast on the new Na’vi fare, others were quick to remind everyone that the blue noodles “actually” belonged in another part of the Walt Disney World Resort:

Reminder though that these actually belong in Star Wars: Galaxy’s Edge, not Pandora: https://t.co/YkPTH4aB40

Here, theme park journalist and Star Wars fan, Brooke McDonald, shares a tweet posted to her account with an image from the Disney+ Star Wars program, Andor. Of course, Andor is a spinoff of the 2016 film Rogue One following the origins of lead character Cassian Andor.

Within one scene of the premiere, a Pre-Mor Security Inspection Officer consumes a takeout container of these glowblue noodles while investigating the titular character. What’s more, a four-armed chef named Gormaanda created the dish for her holovid cooking program according to the lore of the Star Wars Universe, and glowblue noodles even appear as a recipe in the The Official Black Spire Outpost Cookbook inspired by Galaxy’s Edge, along with the semi-adjacent(?) Blue Milk.

Despite this, the glowblue noodles do not appear on the actual menu for Docking Bay 7, a restaurant within Batuu at Disney’s Hollywood Studios. Perhaps, if the Ocean Moon Bowl is a success, Disney will expand their blue noodle range to another franchise, just as fans have hoped.

It would certainly be profitable, as it means Disney would be able to marked the blue noodle meal to Star Wars: Galaxy’s Edge Guests at Disneyland, which does not have any Avatar-themed attractions. Will you be trying it if it debuts at Docking Bay 7 Food and Cargo?

2022-12-13
Spencer Beck
Previous: You Can Get to Know Your Meal a Little Too Well at This Disney Restaurant
Next: Enter This Giveaway To Win This Piece of Walt Disney History!