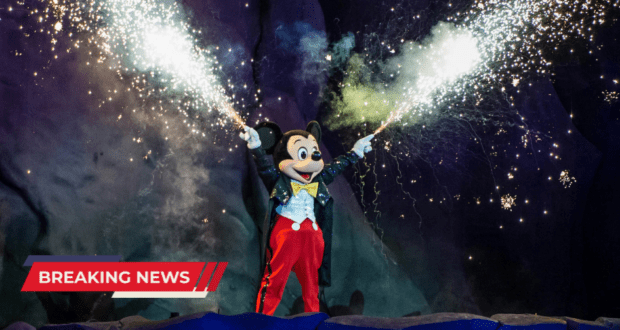 The First Fantasmic! Reopening Showtimes Have Been Revealed

After nearly three years of waiting for Disney World’s nighttime spectacular to return, fans have finally been satiated by a return date for Fantasmic!, the Hollywood Hills Amphitheater staple. 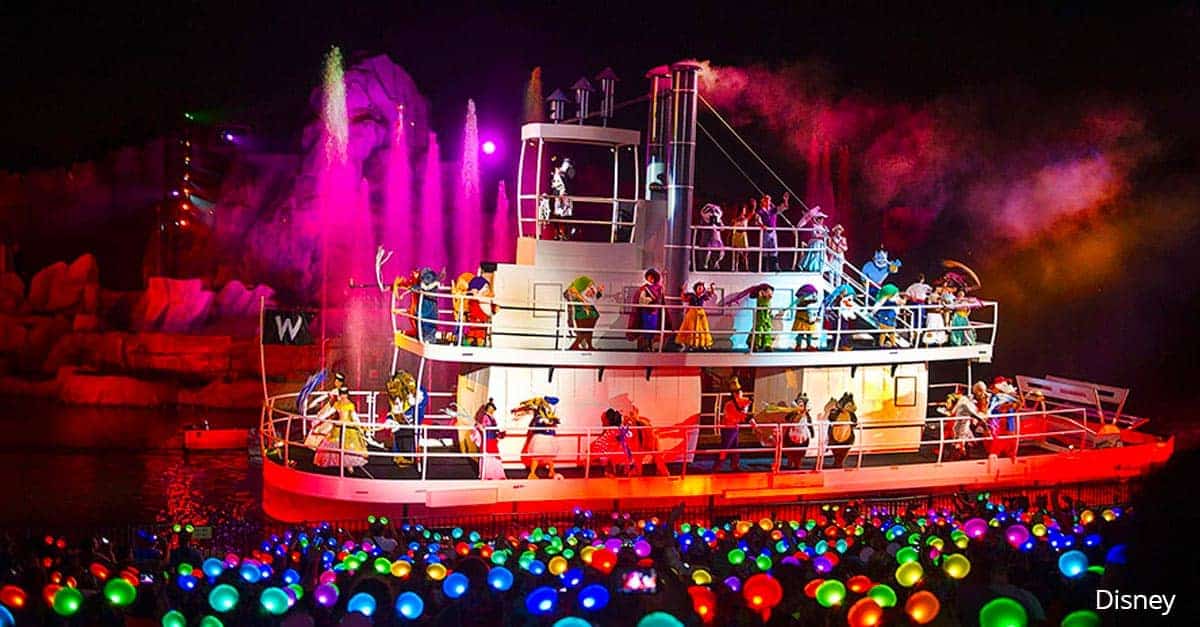 If you’re just now finding out about the return of Fantasmic!, then you probably haven’t heard about the brand-new sequence being added to the show. From the official Disney Parks Blog, Disney writes:

“Back and better than ever, the larger-than-life, open-air nighttime musical will boast the live performers, stunning effects, rousing music and dazzling pyrotechnics you know and love – complete with a brand-new show sequence!”

Located on Sunset Boulevard, Fantasmic! is a unique nighttime show displaying everything from our favorite Disney characters to impressive fireworks. This one-of-a-kind Disney experience includes characters from movies such as The Little Mermaid (1989), The Lion King (1994), Beauty and the Beast (1991), and more.

It also includes the appearance of Sorcerer Mickey and his heroic moments as he faces off against Disney villains. It’s no wonder that Guests can’t get back to this nighttime spectacular fast enough! 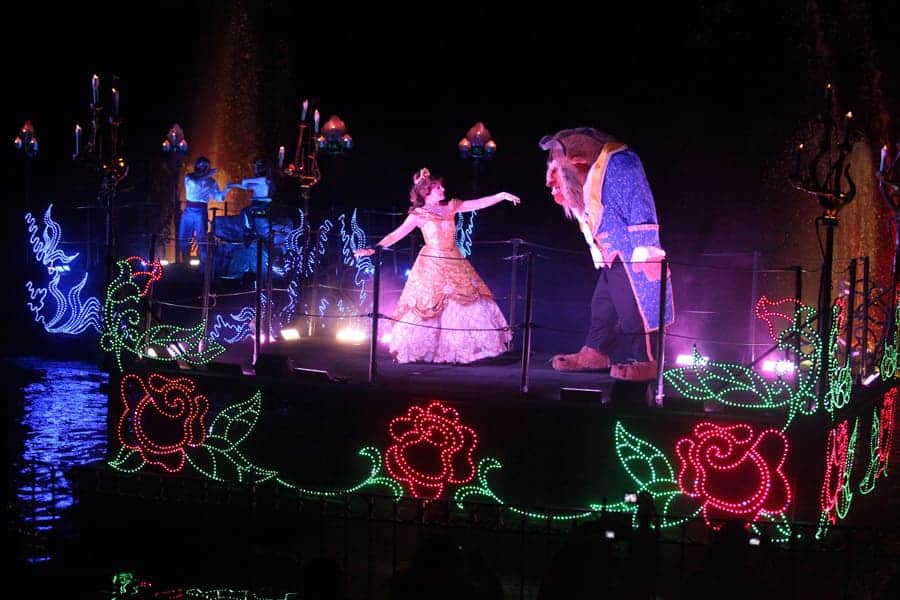 RELATED: VIDEO: Fight Breaks Out at Return of Disney’s Fantasmic!

Recently, Walt Disney World made an exciting announcement about the return date of the open-air nighttime show, and fans have been on the edge of their seats for more information regarding the showtimes ever since. Now, the showtimes are finally here!

Walt Disney World has released the showtimes for Fantasmic! at Disney's Hollywood Studios. The nighttime show returns on Nov. 3.

According to this Tweet by Scott Gustin, the Fantasmic! showtimes are as follows:

More information about showtimes for Disney’s Fantasmic! can be found in Walt Disney World’s entertainment schedule.

Now that we know when Fantasmic! will return, and the upcoming showtimes, it seems as if all waits are over. Except for waiting until we get to see this nighttime spectacular again, of course!

2022-10-21
Isabella Reimer
Previous: This 80s Heartthrob Loves This Disney Salad So Much, He Turned It Into a Sandwich
Next: This Beloved Hollywood Studios Character Experience Finally Has a Return Date