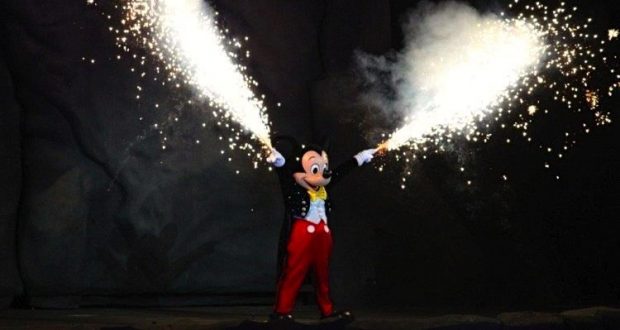 The Return of Festival of Fantasy Parade and Fantasmic

There were so many exciting announcements that happened at Destination D23 this morning. Although we love new and exciting additions to the Park, sometimes our favorites returning are just as amazing. 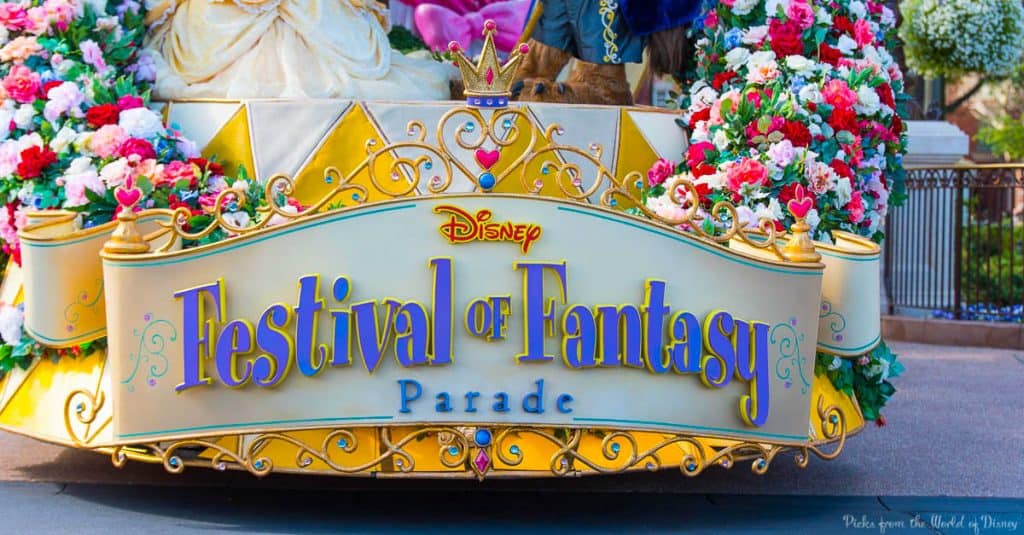 Cavalcades have become the new normal at the parks since reopening due to the COVID-19 pandemic closure. This morning they announced that the Festival of Fantasy Parade will be returning to Magic Kingdom in 2022. There have been so many closures, and slowly the Park is reopening more entertainment options which we are all very excited to hear. 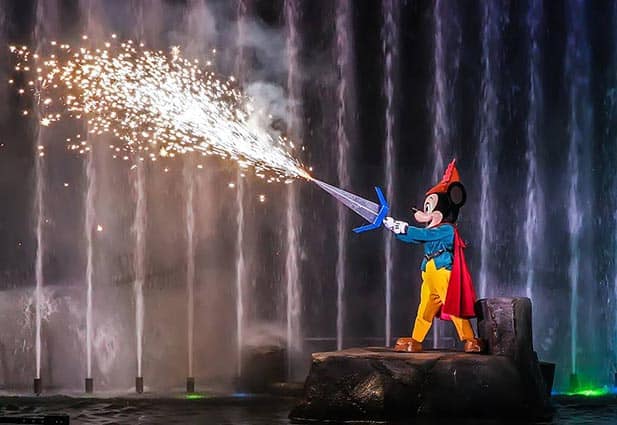 It was also announced that there will be a brand new castle stage show called Mickey’s Magical Friendship Faire which will be coming to Magic Kingdom in 2022. This will be in celebration of the 50th Anniversary of the Magic Kingdom. It will be replacing the former Mickey’s Royal Friendship Faire.There has been no date announced yet, it was just said that it will be debuting in 2022. 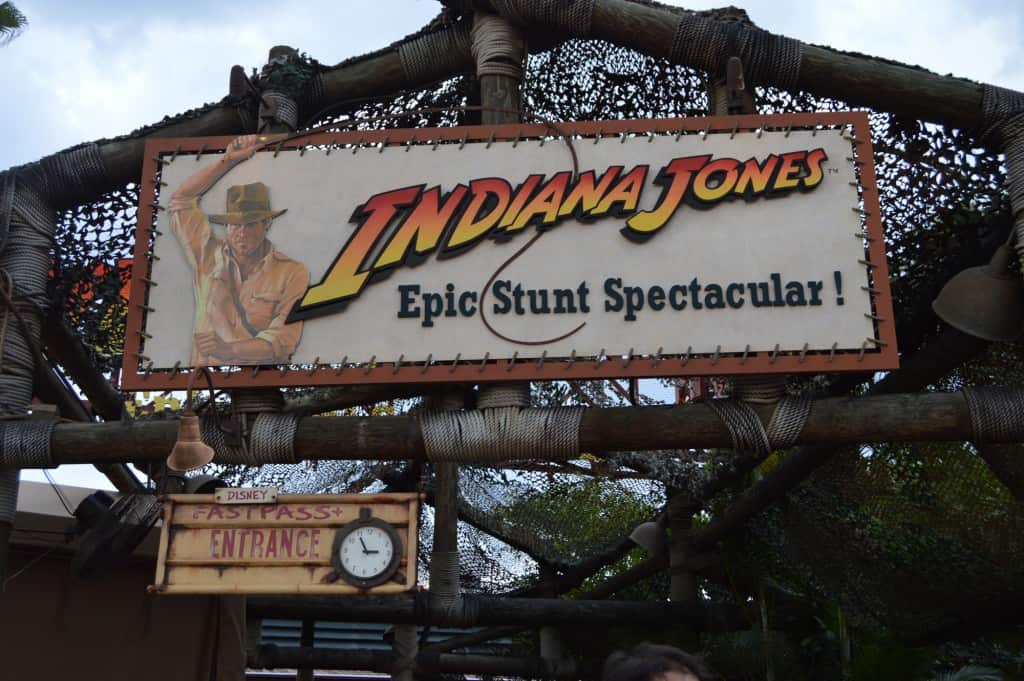 We already have other exciting shows that have reopened, like Beauty and the Beast Live on Stage and Celebration of Festival of The Lion King. These are classics, and we are so glad that they have returned. Also Indiana Jones Epic Stunt Spectacular is returning on December 19th to Disney’s Hollywood Studios.

With some new shows coming and some classic favorites returning, this is the perfect time to plan your next Walt Disney World vacation. We’ve all had such a hard couple of years and deserve to have all the magic that the Walt Disney World Resort brings. 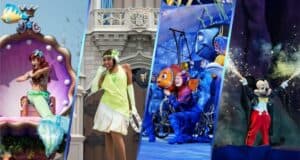