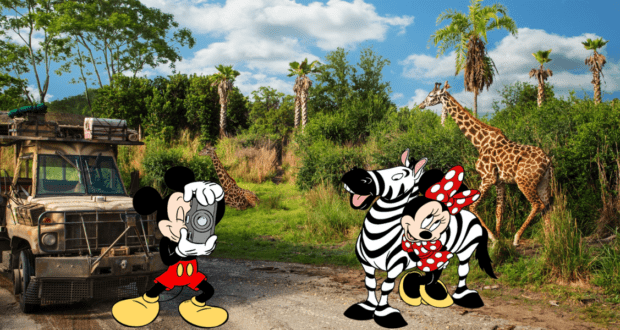 VIDEO: The Unexpected Disruption at Kilimanjaro Safaris We’d Love to Have

With four different Disney Parks, it makes total sense that Walt Disney World is known as ‘the Most Magical Place on Earth.’

Between Magic Kingdom, Animal Kingdom, Hollywood Studios, and EPCOT, there are hundreds of instances of that one-of-a-kind magic that makes a Guest’s entire Walt Disney World vacation. Over in Animal Kingdom, one Guest captured a moment of that Disney magic in action when they encountered the only traffic jam you’d want to have while visiting Walt Disney World.

They posted the special moment onto social media so that everyone can see the breathtaking moment.

TikTok user @allirivkah recently posted this video, showing an encounter that could only happen on Animal Kingdom’s Kilimanjaro Safaris attraction.

While riding the attraction, a beautiful antelope known as a bongo can be seen along the ride vehicle’s route. As the bus driver tries to coax the bongo into crossing, it stays put, giving Guests an encounter that is truly up close and personal. The beautiful antelope raises its head as the Guests pass, inspecting them in what looks like the cutest greeting ever.

Although Kilimanjaro Safaris is categorized by a closer look at Animal Kingdom’s African animals, an encounter like this is truly once in a lifetime! 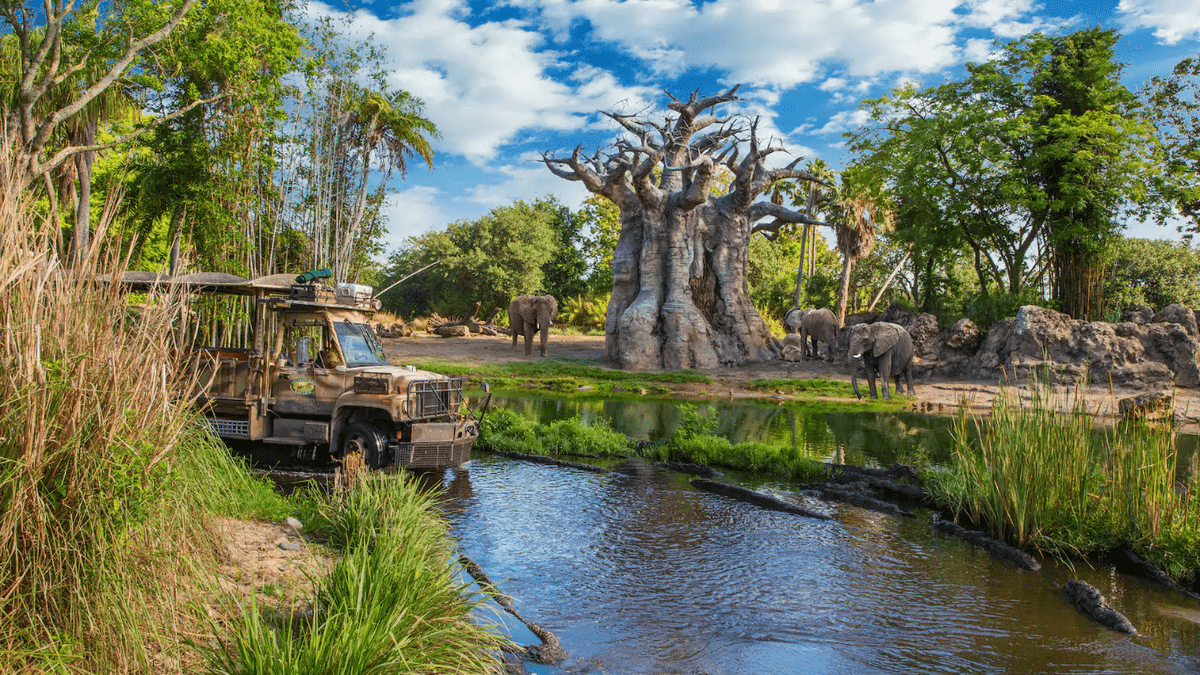 Which animal is your favorite to see while riding Animal Kingdom’s Kilimanjaro Safaris?