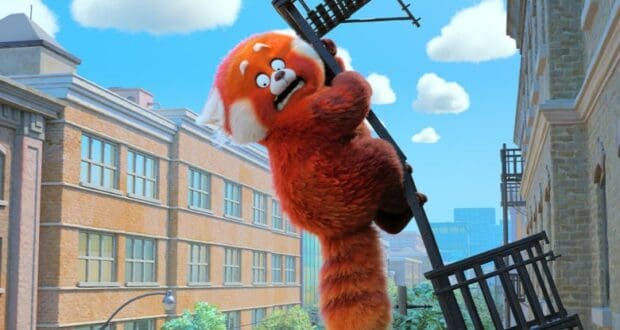 ‘Turning Red’ to Be Released Directly to Disney+

The brand new film ‘Turning Red’ is the latest from Disney and Pixar. It has been announced that the movie will skip theaters and head directly to Disney+ on March 11! 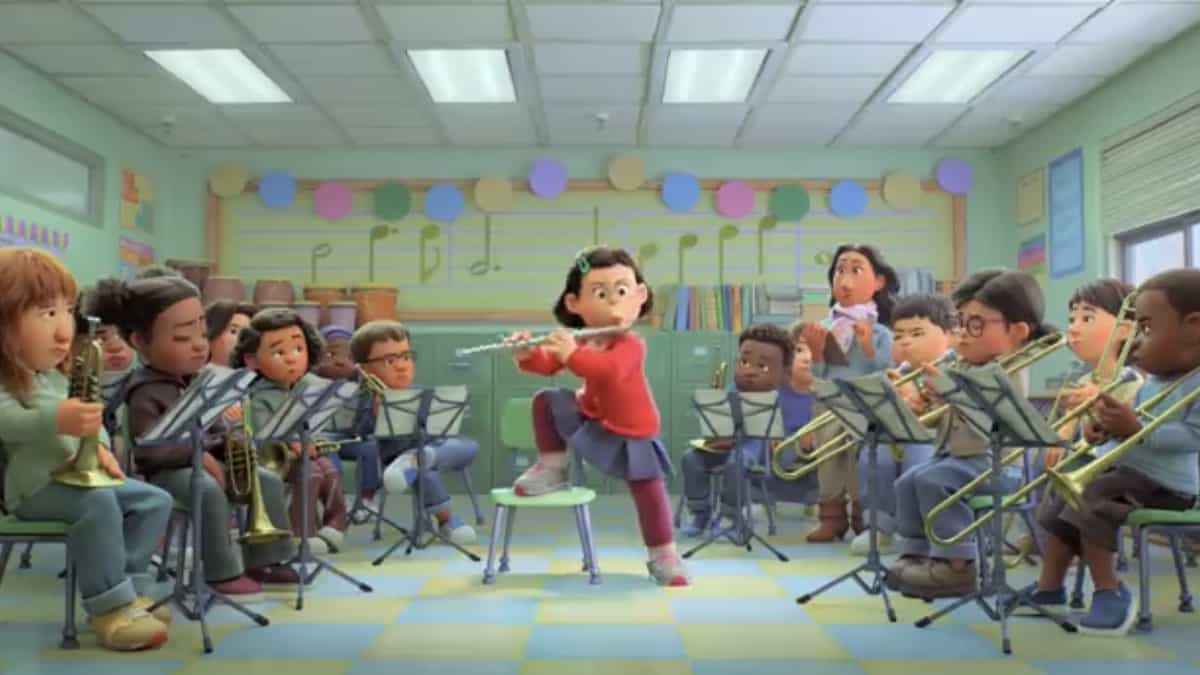 ‘Turning Red’ is a coming of age story, with a twist. Rosalie Chiang stars as Mei, who discovers one day that she has reached the age where she will turn into a giant red panda each time she has a strong emotion. It’s something that runs in her family, but her parents (played by Sandra Oh and Orion Lee) neglected to tell her.

The trailer makes us eager to see it!

D23, the Official Disney Fan Club, has shared more about the release:

Growing up is a beast!

“Disney+ subscribers around the world enthusiastically embraced Pixar’s Academy Award®-winning Soul and the critically acclaimed Luca when they premiered exclusively on the service and we look forward to bringing them Pixar’s next incredible feature film Turning Red,” said Kareem Daniel, Chairman, Disney Media & Entertainment Distribution. “Given the delayed box office recovery, particularly for family films, flexibility remains at the core of our distribution decisions as we prioritize delivering the unparalleled content of The Walt Disney Company to audiences around the world.” 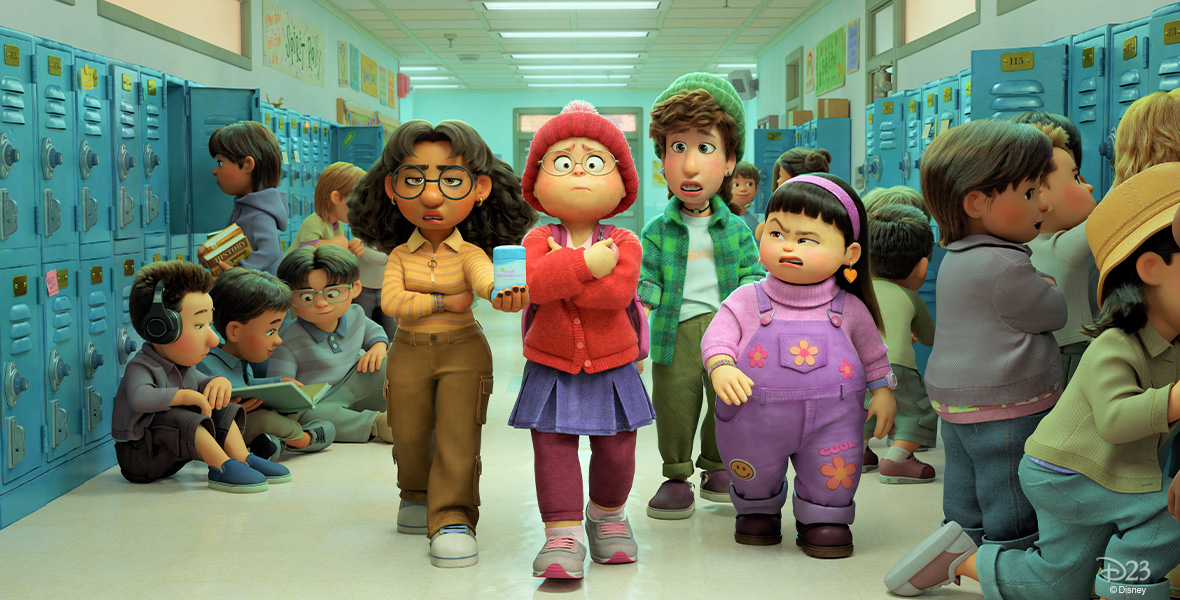 Disney and Pixar’s Turning Red introduces Mei Lee (voice of Rosalie Chiang), a confident, dorky 13-year-old torn between staying her mother’s dutiful daughter and the chaos of adolescence. Her protective, if not slightly overbearing mother, Ming (voice of Sandra Oh), is never far from her daughter—an unfortunate reality for the teenager. And as if changes to her interests, relationships and body weren’t enough, whenever she gets too excited (which is practically ALWAYS), she “poofs” into a giant red panda! 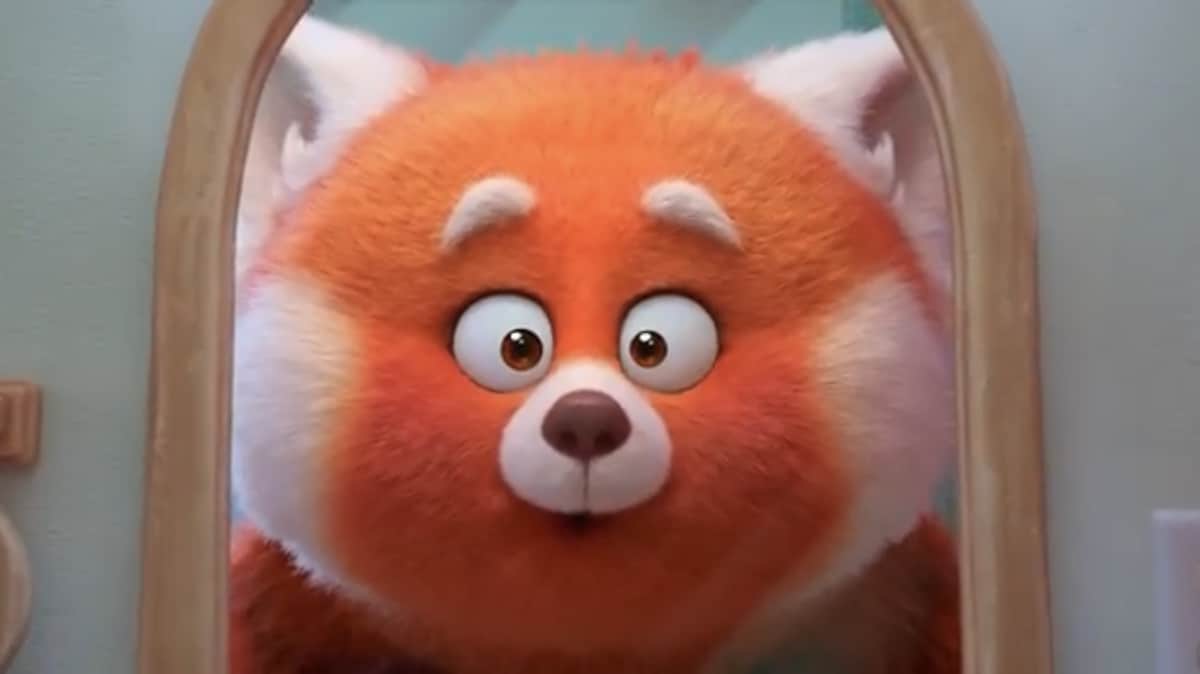 Turning Red is directed by Academy Award winner Domee Shi and produced by Lindsey Collins. In international markets where Disney+ is not yet available, the film will be released theatrically, with premiere dates to be announced.