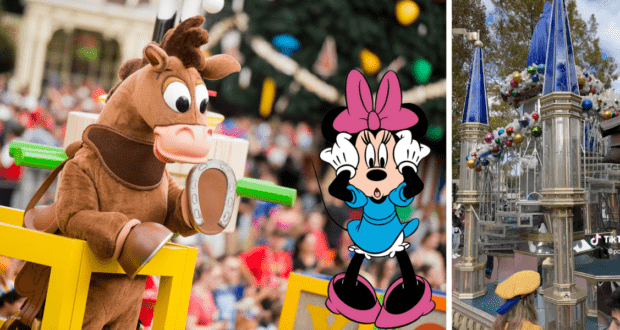 The holiday season is beginning to come to a close in Walt Disney World. Although Magic Kingdom, Animal Kingdom, Hollywood Studios, EPCOT, and Disney Springs were transformed overnight once the Thanksgiving season ended, Walt Disney World will soon make another transformation. 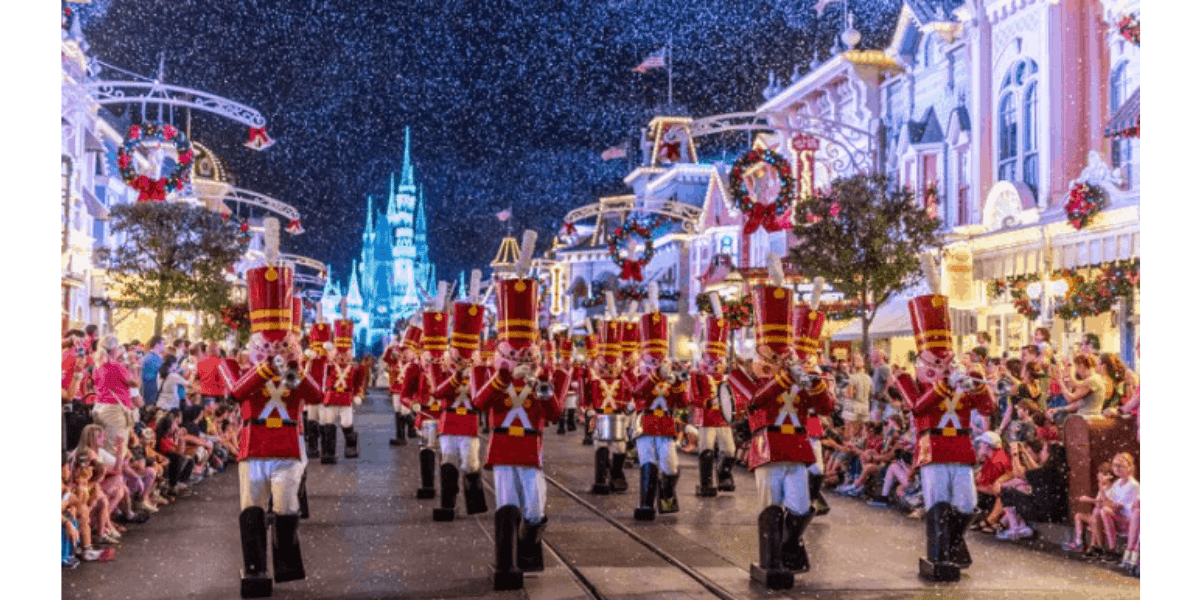 RELATED: Dedicated Cast Member Goes Above and Beyond to Get the Crowd Excited For the Parade In This Viral Video

In a little over a week, all traces of Christmastime at Walt Disney World Resort will be packed away for the following year. The special Magic Kingdom events, Mickey’s Very Merry Christmas Party and Minnie’s Wonderful Christmastime Dessert Party, have concluded for the year, but certain holiday happenings haven’t disappeared just yet. 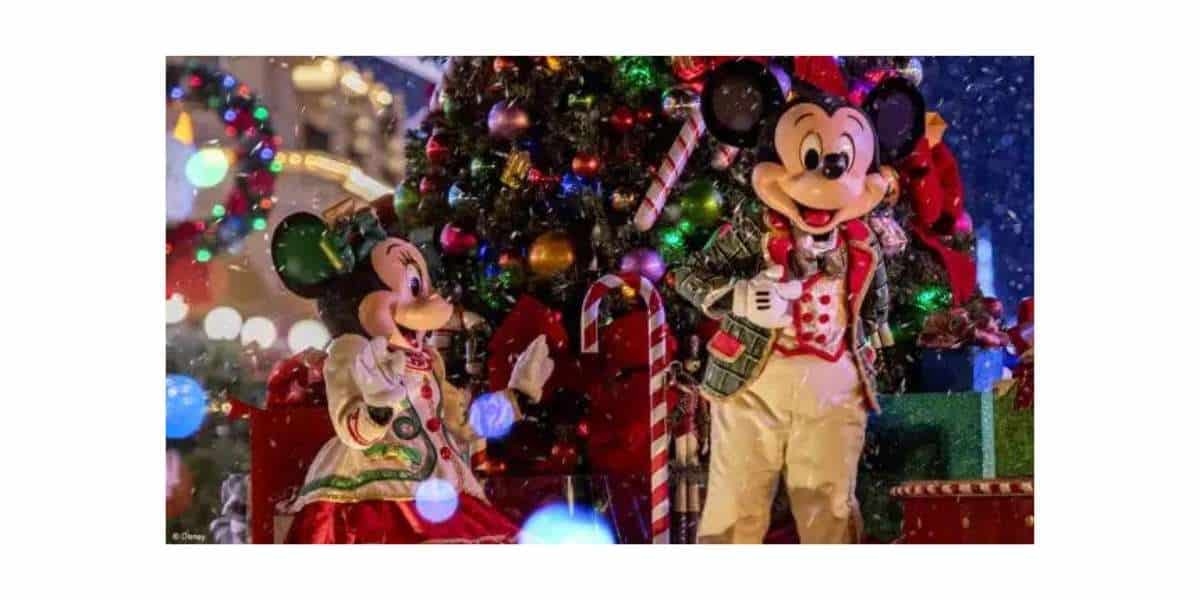 For example, Mickey’s Once Upon a Christmastime Parade is still performing until December 31. However, a couple of days ago (December 28), a Guest visiting Magic Kingdom shared a video on social media showing that the iconic parade had come to a complete standstill due to a float malfunction.

TikTok user @pcdevv shared this video, showing that one of the floats had stopped moving entirely, causing the entire procession to stop. As can be expected, Cast Members immediately moved to rectify the situation. Despite the interruption, Cinderella’s Fairy Godmother never stopped performing. The Disney magic went on!

However, this isn’t the first malfunction associated with Mickey’s Once Upon a Christmastime Parade.

In November, another Guest shared a video depicting one of the performers giving the signal and quickly being escorted out of the procession.

As the holiday season closes in Walt Disney World, it’s a shame that one of the last performances of the year ended in a malfunction. However, Disney is nothing if not efficient, and the Disney magic was fortunately salvaged!

2022-12-30
Isabella Reimer
Previous: The Future of Disney Is Here With ‘Walt Disney World: The Movie: The Official Movie Novelization’
Next: This Disney World Shop Is Permanently Closing After 15 Years of Operation