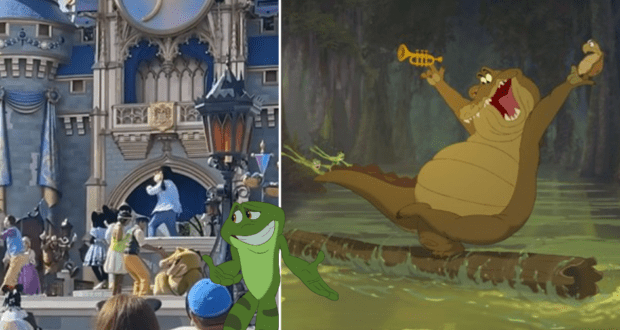 VIDEO: Louis Recovers From a Fall With the Help of Prince Naveen

Mickey’s Magical Friendship was more eventful than usual earlier this week when Louis slipped on stage. Thankfully, the loveable alligator was quickly helped up by Prince Naveen.

Walt Disney World Guest @reeselduffy was visiting the Magic Kingdom and captured a video of the show when it happened. Take a look at the video posted to her TikTok below:

Thankfully it looks like Louis was okay after his fall, and we appreciate Prince Naveen for helping him up and keeping the magic going!

The show performs multiple times per day on the Cinderella Castle stage, and a slippery floor is one of the major hazards the show can sometimes see when it cancels or is postponed due to weather. We can’t say for sure whether something caused Louis to fall, or if he was just really into his jazz music and got a little clumsy that day, but if you ever experience this show being delayed, the safety of Cast Members (and preventing falls) is a major reason for it. 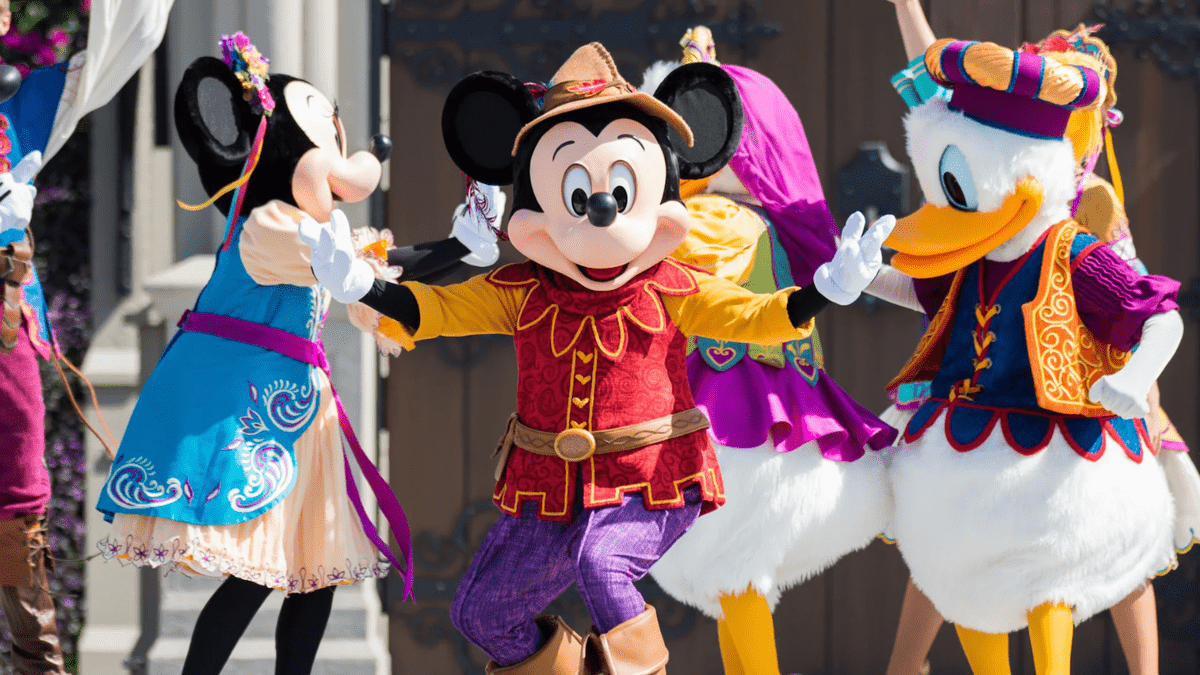 Mickey’s Magical Friendship Faire has been an entertainment staple in the Magic Kingdom since 2016 when it took over the stage from the former show, Dream Along With Mickey. The show features an insanely catchy soundtrack with lots of talented dancing and appearancs by characters from The Princess and the Frog (2009), Tangled (2010), and Frozen (2013) alongside Mickey, Minnie, Donald, Daisy, and Goofy. 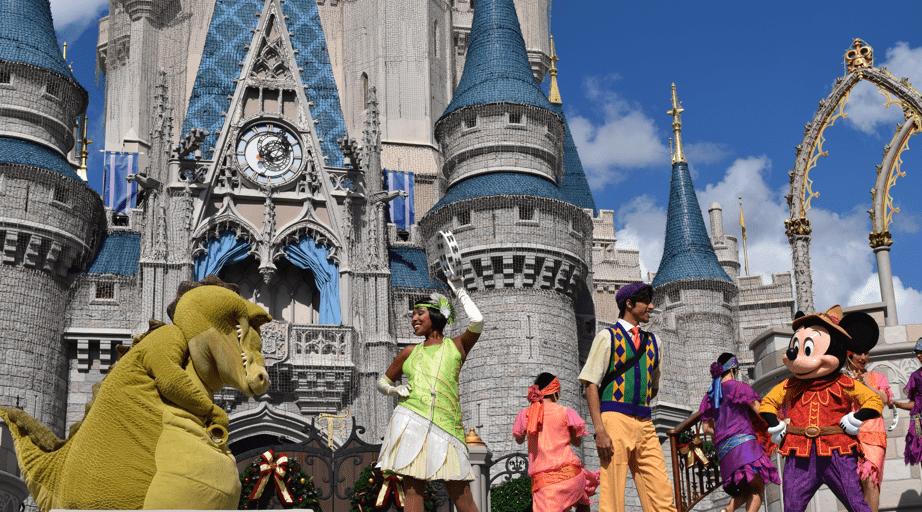 Fans of The Princess and the Frog and Tangled should also be aware that they can meet Princess Tiana and Rapunzel right in the Magic Kingdom, too! Head to Princess Fairytale Hall before or after the show to meet the Princesses during your visit.

If you have not yet seen the show, or if you are already excited for the next time you get to see it, be sure to check the My Disney Experience app during your next trip to the Magic Kingdom for the most updated showtimes.