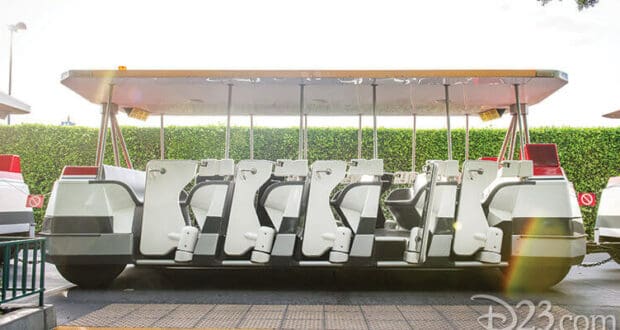 If you’ve been missing the below spiel…

Driver, you are clear. **Tram begins moving** Please hold on to hats, glasses, or any loose items that may fall from the tram. If an article should fall, please stay seated until the next stop, and inform the nearest cast member.

…then we have some exciting news for you! It seems the Disneyland tram may be returning sooner than we thought!

Disneyland revealed last October that the beloved tram service would be returning to the California theme park resort this year.

The trams have not been running now for nearly two years. Pre-pandemic, the Disneyland trams would usually bring park-goers from the Mickey & Friends and Pixar Pals parking garages to a drop-off and pick-up location located adjacent to the Disneyland Esplanade.

The Downtown Disney District reopened in the summer of 2020 following a months-long closure. Later in March 2021, when A Touch of Disney began its limited-time offering at Disney California Adventure Park (over a month before Disneyland Resort would officially reopen Disneyland Park and Disney California Adventure Park on April 30), the Mickey & Friends parking structure reopened to the public.

But since then, the trams have still not been running. Social media has been rife with Disney fans complaining about the walk. Many Guests have also been sharing their photos of the abandoned trams in the parking garage.

According to The OC Register, Disneyland officials revealed the tram service will be returning in early 2022 as part of the phased reopening of the Disneyland Resort. 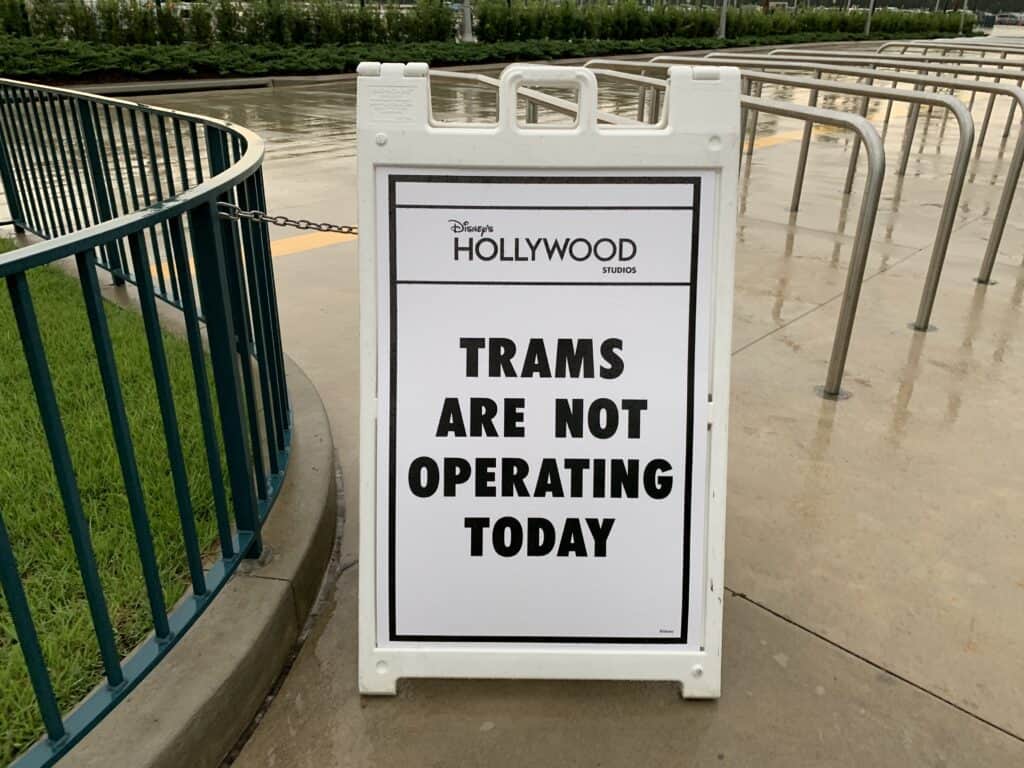 And now, we have video footage of the trams testing at Disneyland!

Park fan disnoahland shared to his Instagram a video of the Disneyland trams testing backstage at the Anaheim Resort.

The video shows the famous Disney transportation moving swiftly behind the scenes, in a magical vision we have not seen for quite some time: 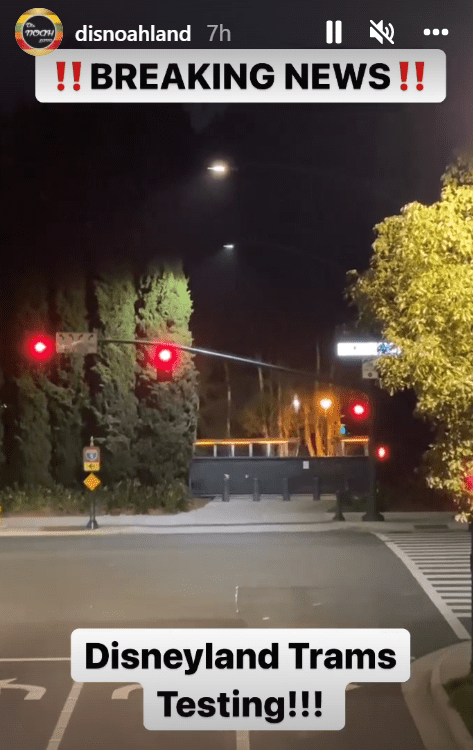 Looks like we don’t have long left to break into sweat along the two-thirds of a mile walk along the tram route between the parking garages and the entrances of Disneyland and Disney California Adventure.

The tram route is about the same length as the distance from the Disneyland front gate to the back of the Park in Star Wars: Galaxy’s Edge.

The famous Disneyland Monorail reopened back in mid-October. The Toy Story surface parking lot reopened in June with bus service to and from the parks. 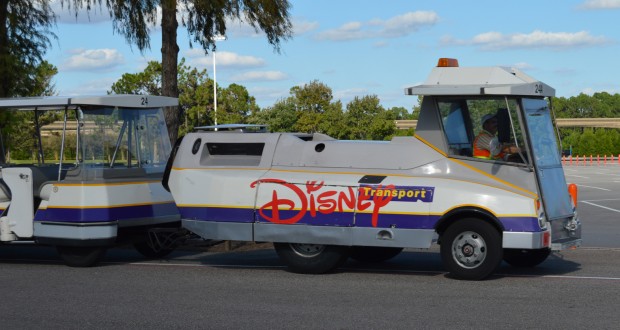 Parking lot trams finally returned to the Magic Kingdom parking lot at Walt Disney World in Florida back in December, to much delight from Disney Guests. They will return to EPCOT, Disney’s Hollywood Studios, and Disney’s Animal Kingdom theme parks at some point in 2022.