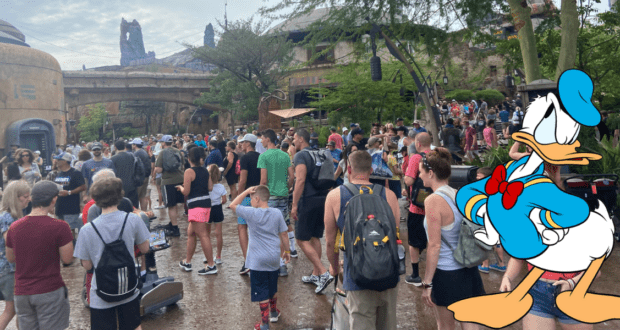 According to Disney’s official website, the DAS (Disability Access Service) Pass system was created to ensure that “Guests who have difficulty tolerating extended waits in a conventional queue environment due to a disability” get the chance to ride their ‘must-see’ attractions just like everybody else.

However, with the rise of Lightning Lane and Genie+ purchases, some Guests feel that the DAS pass is becoming just as difficult to use as a standby line. The DAS pass system works by allowing Guests who qualify to request a similar return time as the current standby line for an experience or attraction.

Essentially, instead of waiting in a slow-moving, crowded, and long standby line, Guests with a Disability Access Service pass experience the wait virtually, allowing them to do something else while they wait.

However, upon returning to the attraction in question after waiting for the same amount of time as the standby line, Guests are required to wait in the FastPass line instead of being allowed onto the attraction right away, “defeating the purpose” of the Disability Access Service pass in the first place.

One Guest, a Family Doctor and parent of an autistic child, is pleading for the opportunity to speak with someone at Disney about this issue.

This is a place where education could really be impactful. I am certain this is not deliberate. I would love the opportunity to address it. #autismmom #autismdisney #disneydaspass #specialneedsparenting

RELATED: The Real Reason Why You Shouldn’t Just Use Disney Genie+ or Lightning Lane at Walt Disney World

In the video, TikTok user @askdrmom describes her most recent experience using the DAS pass while visiting Walt Disney World’s EPCOT. Despite requesting a return time and waiting for the allotted standby time, @askdrmom and her child could not ride Remy’s Ratatouille Adventure due to the length of the Lightning Lane line.

RELATED: Disney Says ‘Unexpected Enhancements’ Are to Blame for Guests’ Issues With Genie+

In another video, Britini D’Angelo (@britini_dangelo on TikTok) replies to @askdrmom, saying she entirely agrees.

Britini, who was diagnosed with autism at 22 months, has been using the DAS pass system since she was 3. She describes how DAS pass used to be helpful, but reiterates that the popularity of Lightning Lane is “defeating the purpose” of the Disability Access Service.

Will these videos make it to those in charge at the Walt Disney Company? Will Disney create a solution to this unintended consequence? For the sake of Guests whose DAS passes are becoming obsolete due to Lightning Lane, we certainly hope so. 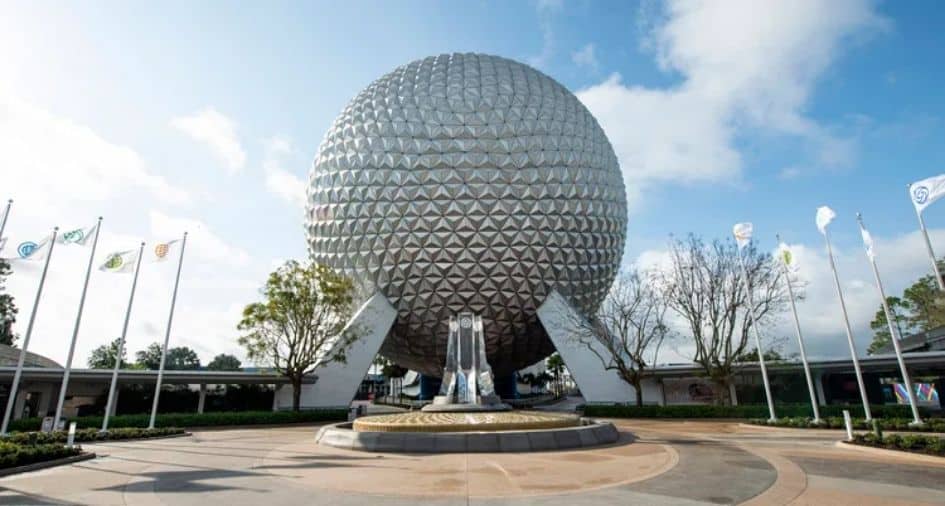 The stories told in this article are based on personal Guest experiences. This article doesn’t necessarily align with DisneyTip’s personal views on Disney Park operations.