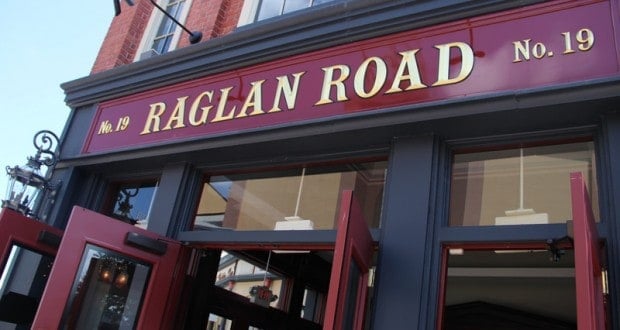 We are so excited to announce that the “Great Irish Hooley” will be returning for it’s 6th year at Walt Disney World.  The event will take place at Raglan Road Pub & Restaurant at Disney Springs.  The event is the only Irish event in Central Florida and will feature Irish music, dancing, food, and more.  Of course there will be tons of great drinks including Irish beers, cocktails and other alcohol.  It wouldn’t be a true Irish event without a ton of great alcohol selections!

All of this will take place over Labor Day weekend, September 1st through 4th.  The performances will begin on Friday, September 1st at 3PM and then will continue throughout the entire weekend into early Monday morning.  The event will go on late into the evening each evening, too.

The entertainment for the event will include:

This event sounds like a fabulous time and lot of great fun for anyone that will be in the area!  Who plans to attend “Great Irish Hooley” this year?