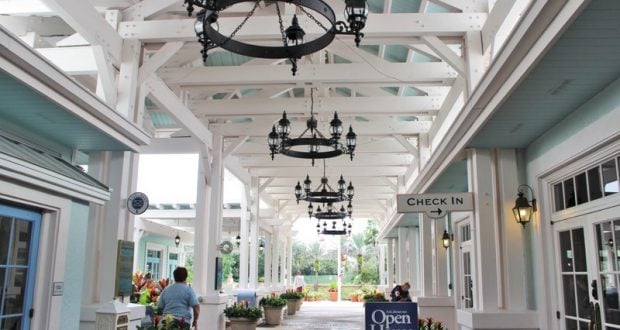 A housekeeping cast member at Walt Disney World was arrested after confirming suspicion of theft at Disney’s Old Key West resort.  The cast member, Mayra Burgos, was arrested after Disney set up a sting operation where cash was left in a guest room that Burgos would be cleaning and then confirmed that it was stolen.  There were also surveillance cameras set up in the guest room to catch the act on video tape.  The amount of money used in the setup was $20.  This sting was set up after a string of thefts at the resort in rooms that Burgos cleaned to help confirm or rule out the suspicion.

Burgos was arrested, but bond has since been put up and she is out on bond.  It appears that she will definitely face charges in this matter.  Disney puts the guest experience in a high regard, so it is no surprise that they would go to extensive measures to ensure that guest property is safe and doesn’t create a negative experience.  This will also probably serve as a strong warning to any other cast members across Walt Disney World that may find themselves tempted with a theft situation.