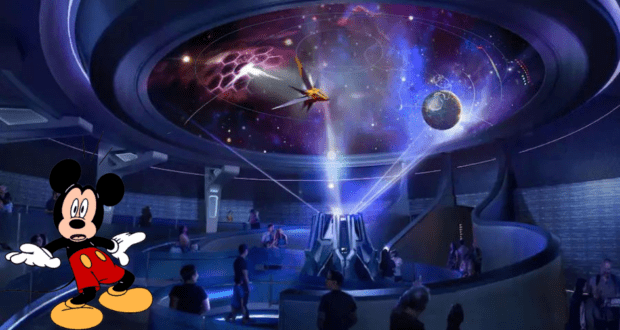 WARNING: The images below may destroy the magic for some Guests. Read at your own risk!

A ride broke down at Walt Disney World Resort recently, and Guests were shocked at what they witnessed! The malfunction occurred at EPCOT’s new roller coaster, Guardians of the Galaxy: Cosmic Rewind.

The epic thrill ride takes you on “an intergalactic chase through space and time with the Guardians of the Galaxy.” One of the outstanding features of the sci-fi attraction is its reverse launch, which is the first to don any Disney coaster.

Recently, one of the stars from the Guardians of the Galaxy (2014) franchise surprised fans at EPCOT when he showed up to experience the attraction. Dave Bautista plays the hilarious Drax the Destroyer in the series, and after riding the coaster, he gave his seal of approval.

A Tik Tok user, @amusementinsider, posted a shocking video capturing the recent breakdown. Guests were forced to wait as the attraction came to a complete standstill.

Often, when a ride breaks down at Disney Parks, the lights turn on, giving Guests a rare glimpse inside the attraction. This behind-the-scenes look is unwanted for some, as it ruins the Disney magic.

If ever there were a case of a ride breakdown destroying the magic, this was it! I’ve experienced many malfunctions over the years at Disneyland Resort, but I’ve never witnessed visuals quite like these.

In fact, to be honest, I didn’t even believe this video was real at first. The blue and gold roller coaster is the only colorful aspect of the depressing, gray room that surrounds it. 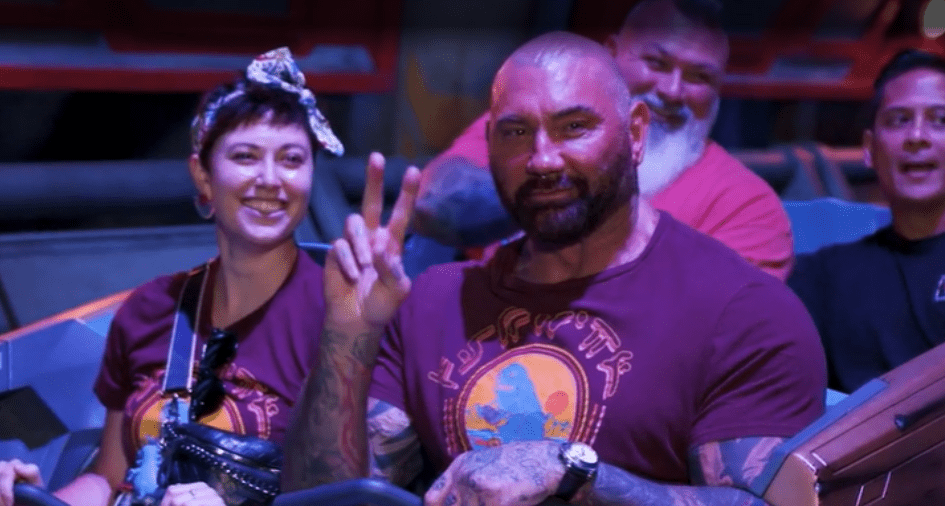 Lighting, cords, and an overhead grid became visible to Guests, along with a giant screen circling the space. The comment section was alive with amusing remarks, comparing the ride to a basement, office building, warehouse, and hotel conference room!

Guests can take from this how critical visual effects are when it comes to a ride like Guardians of the Galaxy: Cosmic Rewind. Basically, they comprise the entire attraction!

So, what do you think? Do these images ruin the magic for you?

2022-08-28
Christy Weinberg
Previous: Is This Disney Resort Next for a Major Renovation?
Next: Surf’s Up! Man Tries To Catch a Wave in Disney Springs Fountain 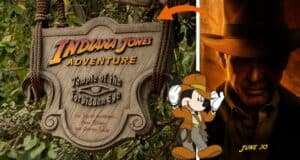