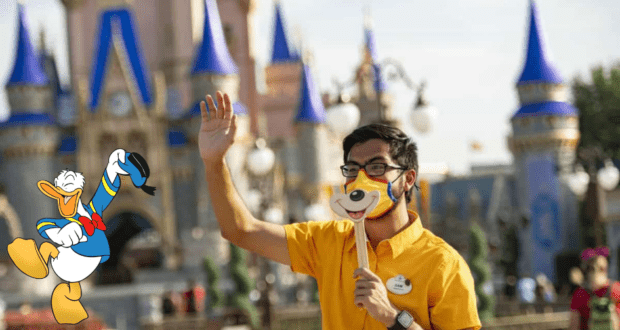 Two years ago, Disney Parks faced something they’d never encountered before and probably never imagined could happen. An unprecedented global pandemic occurred, causing the Happiest Place on Earth to close its doors.

This was the first time Walt Disney World shut down due to an illness. Disney’s Orlando Theme Parks experienced other closures in past years due to hurricanes and terrorist threats. 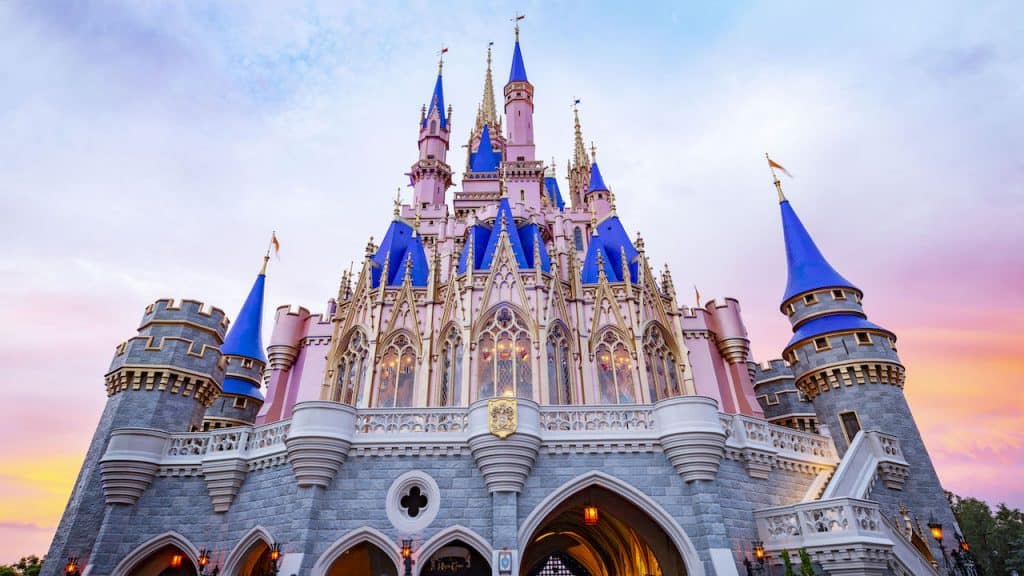 Walt Disney World was the first Disney Parks property to reopen in the U.S. Disneyland Shanghai actually opened first, after being the first to close.

As the pandemic swept the nation, people around the country took notice of Walt Disney World’s seemingly speedy reopening. Most public places, including Disneyland Resort, would remain closed for a longer duration.

It was strange to see videos on social media of people in masks at Walt Disney World Resort. It just wasn’t what people were used to seeing at Parks like the Magic Kingdom. Since its reopening, Walt Disney World Resort has slowly brought back its beloved offerings, and restrictions have gradually been lifted. Now, it appears that Disney Guests are finally seeing the finish line when it comes to the pandemic.

Reportedly, the last COVID-19 signs scattered around the Resort have been removed. This marks the end of a long and weary season of social distancing, mask mandates, and lost Theme Park offerings.

During COVID-19, Disney Resort Guests said goodbye to the Monorail, the Ferry Boats, and the Skyliner. The beloved transportation systems they were used to suddenly disappeared. 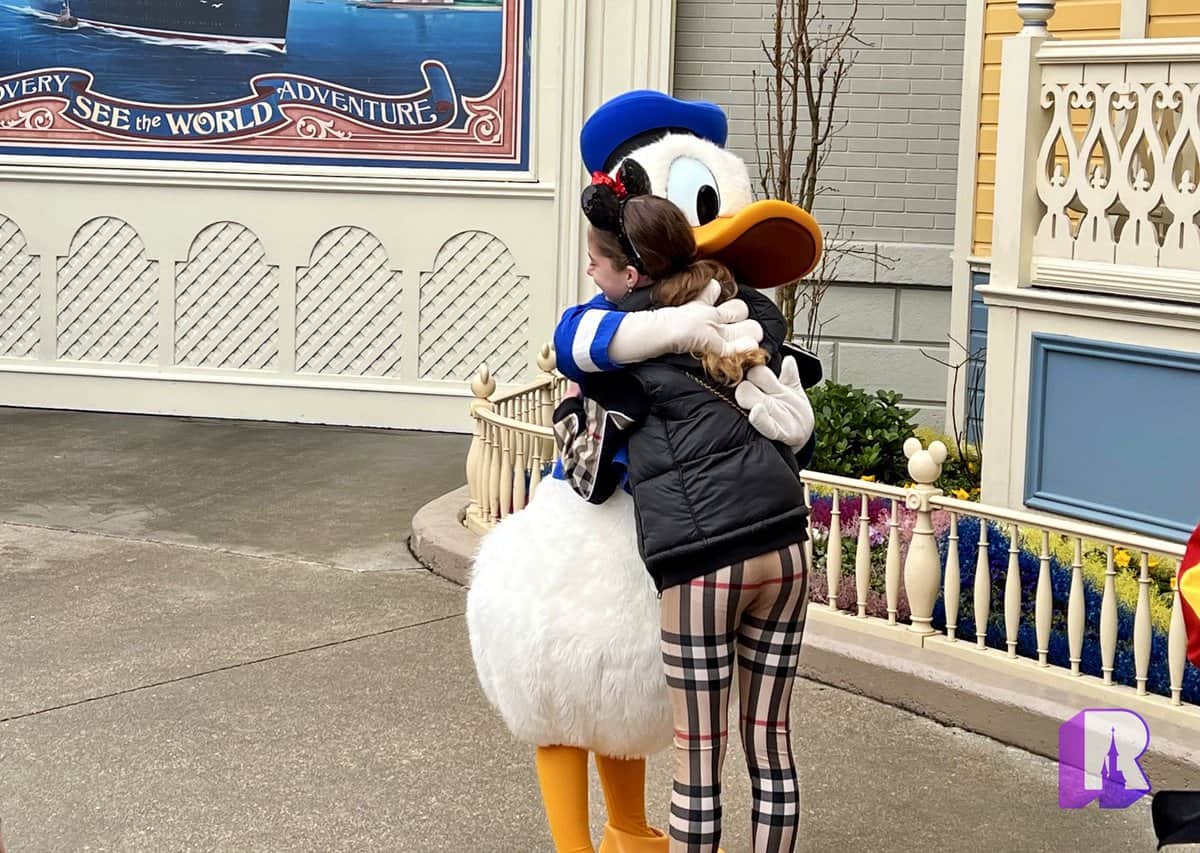 Character interactions, shows, and other magical elements at the Park were removed for the safety of Disney Guests. This was a tough pill to swallow, especially for Annual Passholders, who were used to frequenting the Parks, taking full advantage of its benefits.

Walt Disney World’s official website has a section detailing their current thought process on the pandemic. In a brief paragraph in the “Experience Updates” section, Disney encourages people to get vaccinated.

Now that all visible signs of COVID-19 have been removed from Walt Disney World Resort, the only remaining restrictions relate to the Park Pass Reservation system. It looks like things are finally getting back to normal!